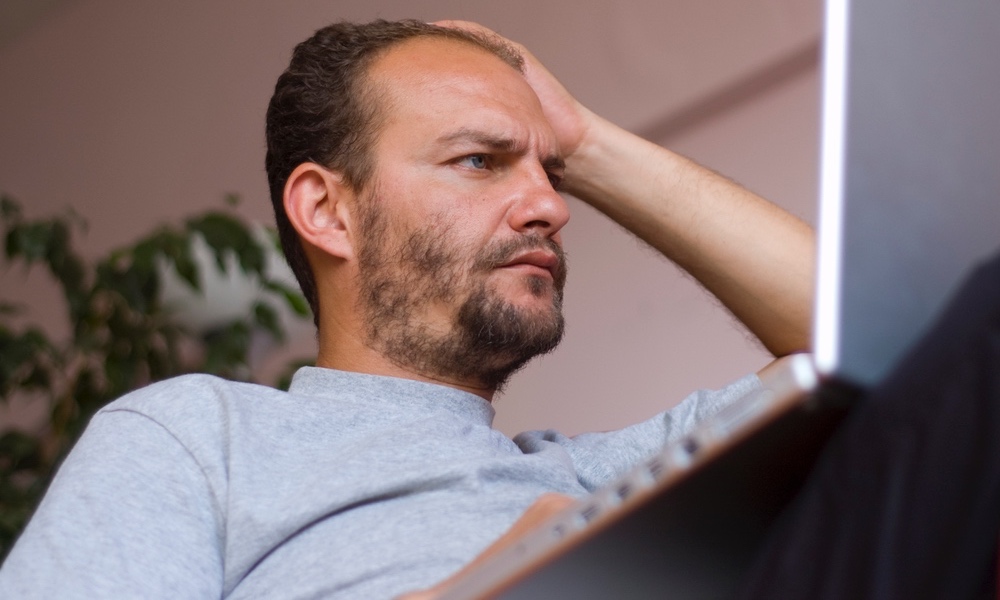 One Reason You May Feel Anxious

Neil Wagner
When you feel anxious, sitting may seem like a good idea, but it could make it worse.

Other studies have found a link between time spent sitting and depression.

The new study comes from Australia, site of one of the more compelling research on the physical hazards of sitting. Researchers reviewed studies that specifically tested the relationship between sedentary behavior and anxiety, analyzing nine different studies conducted in seven different countries.

The findings offer anxiety sufferers an opportunity to test whether a medication-free, no-cost option — sitting a little less — can help them feel better.

Seven of the nine studies showed a link between sedentary behavior and increased risk of anxiety.
ADVERTISEMENT

In four of the studies it did not matter what people were doing while they were sitting. More total sitting meant a person was likelier to report feeling anxious.

There are likely three possible ways that too much sitting could raise anxiety, the researchers say — by changing sleep patterns, by leading to poorer physical health or by encouraging withdrawal from social relationships. Sedentary activities, such as TV watching, lead to withdrawal from relationships, which has itself been linked to increased anxiety.

Since most of the researchers merely suggest that sitting and anxiety are related without offering any evidence that sitting is directly causing the increased risk of anxiety, more work is needed to test whether this is indeed the case. But the findings do offer anxiety sufferers an opportunity to test whether a medication-free, no-cost option — sitting a little less — can help them feel better.

It's been known for some time that exercise can act like an antidepressant, changing a person's brain chemistry. Exercise improves the mood of the depressed and helps calm the fears of the anxious. For years, researchers and mental health workers have been trying to get across the idea that this doesn't mean you need to sign up for an extended exercise program (though there's certainly nothing wrong with that).

Just a few minutes of being active is often enough to improve mood right now, and it can be as simple as going for a walk.

“The association between sedentary behaviour and risk of anxiety: A Systematic Review,” is published in BMC Public Health and is freely available.