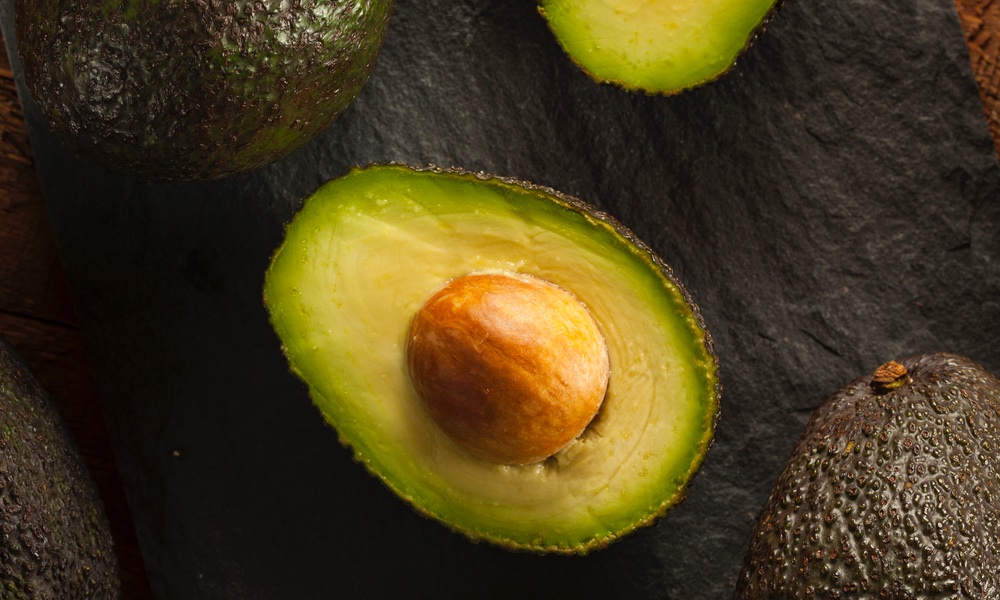 Beth Fontenot, MS, RD, LDN
The interplay between vitamin B12 and folate has implications for seniors' cognitive function. New guidelines from an Irish study.

Older adults are often deficient invitamin B12 and folate. Because these two vitamins are essential for the health of the nervous system and blood cells, being deficient in either could have negative effects on mental abilities, possibly contributing to dementia. In a new study, researchers dispute claims that high folate levels in older adults increase their risk for poor cognition, particularly if they have low levels of vitamin B12.

Foods are fortified with folic acid, the manmade version of the vitamin folate, in the U.S. and other countries to prevent a deficiency of folate in pregnant women in the early stages of pregnancy that can lead to neural tube defects (NTD) like spina bifida in their babies. Foods are not fortified in Ireland and Europe.

Fortifying food is proven to reduce NTDs, but some studies in the U.S. have suggested that older persons with very high folate levels and low levels of vitamin B12 could experience an increased rate of cognitive decline. Consequently, European countries do not fortify the food supply with folate, despite the fact that the rates of NTD have not gone down in 20 years and may be on the rise in Ireland, according to recent numbers.
ADVERTISEMENT
Researchers compared the cognitive health of over 3,700 adults aged 50 and older as part of The Irish Longitudinal Study on Aging (TILDA) at Trinity College Dublin. The participants were grouped according to their combinations of folate and vitamin B12 levels.

One in eight older adults are deficient in vitamin B12, while one in seven are deficient in folate. Absorption of vitamin B12 in older adults can be compromised due to conditions affecting the stomach or because of the use of certain medications. Deficiency of folate can cause a type of anemia and is associated with a higher risk of heart disease, stroke and perhaps certain cancers.

Rose Anne Kenny, one of the TILDA researchers, said in a statement, “This is the largest study of the interaction between vitamin B12 and folate and cognitive function world-wide. The high rates of vitamin B12 and folate deficiency in the older adult population are of concern and, given that this can be easily treated with fortification, this has significant policy implications for Government and health services.”

Seniors should not take supplements of folate or vitamin B12 without verifying that they are necessary though bloodwork. Always consult with your physician before taking dietary supplements. They could interfere with prescription medications or simply not be necessary.