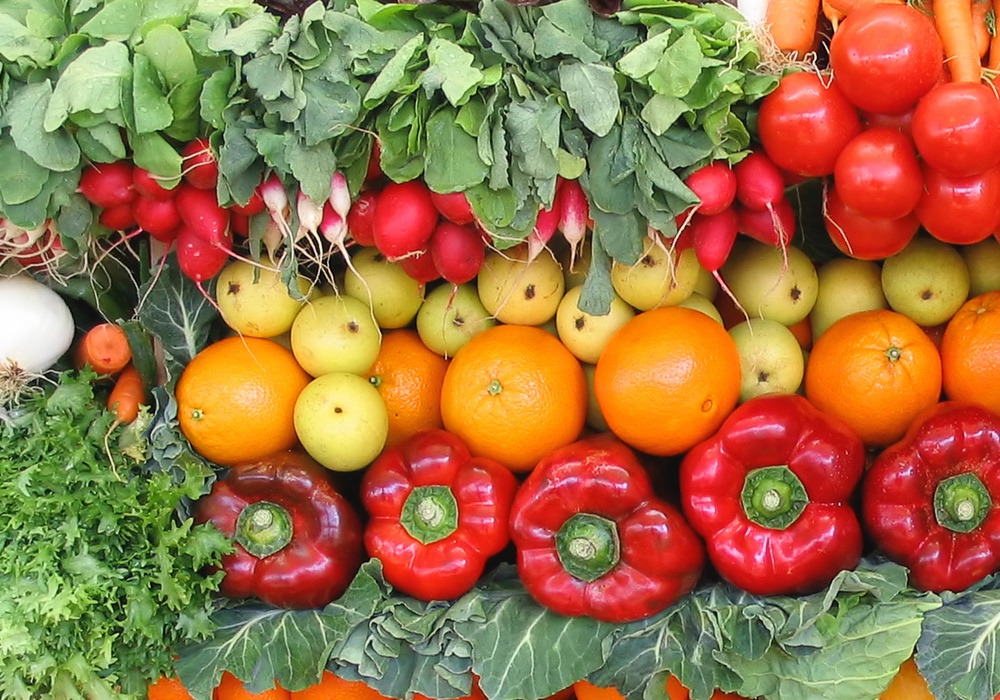 Most older adults worry about losing some of the skills and knowledge they’ve gained over a lifetime as they age. But preserving your recall for feats of “crystallized intelligence” — how to write a sentence, for example, using proper grammar or how to multiply or make an omelet — lies, at least in part, with eating foods high in lutein, according to new research.

Healthy older adults who were between the ages of 65 and 75 were asked to take a standard test that involved answering questions and solving problems to measure their crystallized intelligence. The University of Illinois researchers also took blood samples to test participants' levels of lutein, and used MRIs to look at various brain structures, focusing on the temporal cortex, a region of the brain associated with the preservation of crystallized intelligence.

Include plenty of dark green leafy vegetables in your diet, like spinach, broccoli, collard and mustard greens. And don’t forget yellow and orange fruits and vegetables.

So what is lutein? It is an antioxidant and one of the carotenoids found in dark green leafy vegetables like broccoli or collard greens and in yellow and orange fruits and vegetables. It is in egg yolks, too. The antioxidant appears to help the brain stay sharp by accumulating in the cell membranes.
ADVERTISEMENT
Those who had higher levels of lutein in their blood tended to score better on standardized tests and have thicker gray matter in the temporal cortex, a sign of healthy aging.

The results indicated that there is a relationship between lutein, crystallized intelligence and the amount of gray matter in a particular area of the temporal cortex — the parahippocampal cortex on the right side of the brain, according to researcher, Aron Barbey. This offers a clue as to which areas of the brain play a role in preserving crystallized intelligence and the impact of diet on that relationship.

At this point the role of dietary lutein on brain structure is only hypothetical. Whether lutein plays an anti-inflammatory role or helps with cell-to-cell signaling is not fully understood. The results of the study, however, add to the existing knowledge about diet in age-related brain decline.

So if you want to do what you easily can to maintain your mental faculties as you age, eat plenty of dark green leafy vegetables in your diet — spinach, broccoli, collard and mustard greens, dark green lettuces and cabbage. Don’t overlook yellow and orange fruits and vegetables such as carrots, cantaloupe, sweet potatoes, apricots, red and yellow peppers, peaches and papaya. An egg a day won’t hurt either.

There are many health benefits to these colorful foods, and protecting your brain may only be the tip of the iceberg.