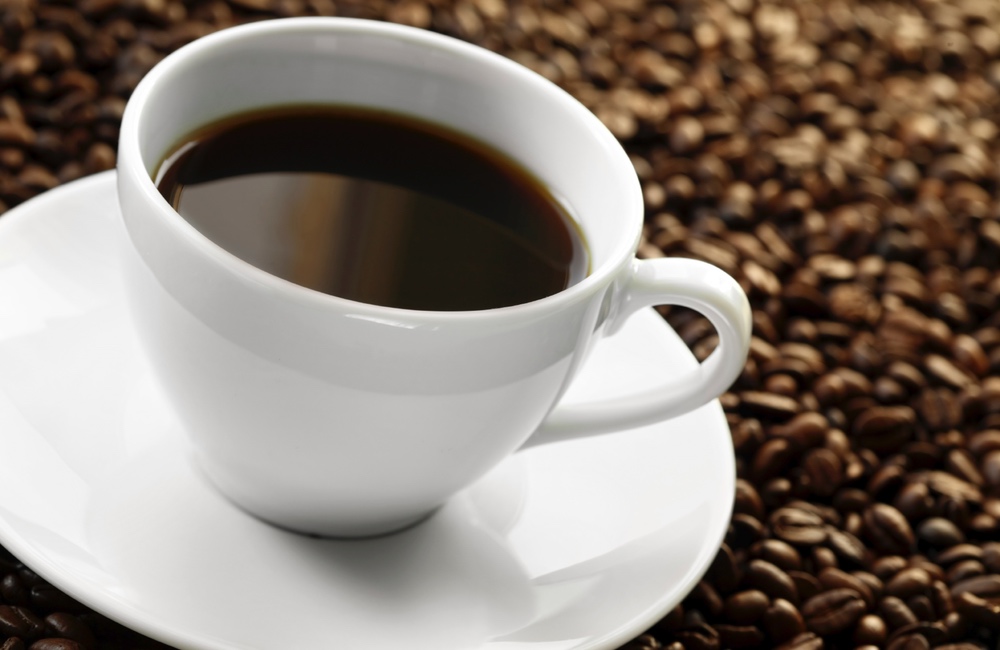 Alice G. Walton
Go ahead, have that second or third cup of joe. It seems to lead to a longer life.

In the latest revelation about the health effects of coffee, a large new study finds that drinking coffee — and a good amount of it — is linked to a significantly longer life.

Harvard researchers looked at data from over 200,000 people talking part in one of three long-term studies: the Nurses' Health Study, the Nurses' Health Study 2, and the Health Professionals Follow-up Study. These studies have been going on for decades, and have yielded numerous connections between lifestyle choices and the risk of a variety of diseases, including overall mortality.

People who drank three to five cups of coffee per day had about a 15% reduced risk of dying in general.

The researchers in the current study were particularly interested in coffee consumption, which was surveyed every four years. The health problems the participants developed were tracked over time, including how many died over the 30-year study period.
ADVERTISEMENT
It turned out that people who drank three to five cups of coffee per day had about a 15% reduced risk of dying in general. This included death from a number of different diseases, including heart disease, diabetes, neurological diseases like Parkinson’s, and suicide.

People who drank more than five cups did not reap any health benefits from coffee. And smokers also did not see any benefit from drinking coffee at any level.

Oddly, coffee was not linked to a reduced risk of death from cancer, although previous studies have certainly found that connection.

“This study provides further evidence that moderate consumption of coffee may confer health benefits in terms of reducing premature death due to several diseases,” study author Frank Hu said in a news release.

What is it that makes coffee so good for you? It’s likely its antioxidant properties play a role. According to another researcher, Ming Ding, the “compounds in coffee reduce insulin resistance and systematic inflammation.”

ADVERTISEMENT
Coffee also affects the dopamine system in the brain, and this is likely behind its apparent reduction of Parkinson’s and other neurological diseases. However, more studies are needed before we fully understand the biological mechanisms producing coffee's effects.

The team also suggests, as others have before, that coffee may have an antidepressant effect, given the relationship between coffee consumption and suicide reduction seen here.

While researchers are still trying to figure out all the mechanisms at play, it’s probably safe to say that moderate coffee drinking is just fine, and may even benefit you in the long run. So have another cup — and if anyone tells you you’re shortening your life, tell them an increasingly large pile of scientific evidence says just the opposite.

The study is published in the journal Circulation.