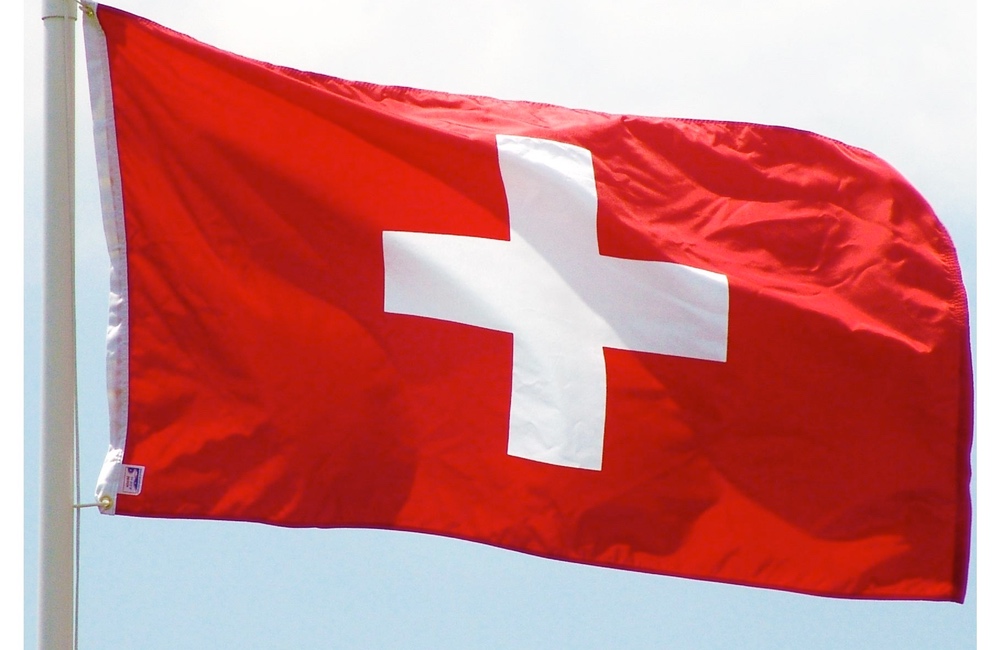 The Best and Worst Places To Live When You're Old

Neil Wagner
What countries are the best places to grow old? It depends on a how far pensions go, the social fabric, and some other intangibles.

A new report finds that Switzerland is the best place in the world for older people to live. But before you start booking your flight, you may want to know a bit more about what the report found.

Northern European countries dominate the rankings, just as they did in the World Happiness Report. Norway, Sweden, Germany and Canada round out the top five spots alongside Switzerland. The United States comes in ninth.

One disturbing trend is that inequality in life expectancy between rich countries and poor ones continues to rise.

The report ranks 96 countries, representing 91% of the world's population of people 60 and over, on the social and economic well-being of their older people. There is even an interactive list of the rankings.
ADVERTISEMENT
The rankings are based on four major factors: income, health, education/employment and the enabling environment.
Income
The report focuses on how well pensions cover seniors' needs, the old age poverty rate, how the income and spending of older people compare to the other age groups in the country and per capita income.

Like many European countries, Switzerland has a social pension — a government cash transfer to the elderly that does not require contributions like Social Security in the United States does. In Switzerland, this is called the extraordinary pension and is available to women over 60 and men over 65 who have no other pension. It averages $1,268 per month.

ADVERTISEMENT
Health
This category measures the percentage of people 60 and over who feel that their life has meaning compared to people aged 35-49. It includes total and healthy life expectancy at 60, as well as self-assessed mental well-being.

Work and Education
The data tracked here are the employment rate and employment opportunities of older people, as well as their educational attainment. Switzerland ranks second and Norway ranks first.
ADVERTISEMENT
Enabling Environment
Civic freedom and access to mass transit are two of the measures in this category, which also include assessment of the social connectedness among the elderly, and how safe seniors are and feel. Switzerland is tops in this category.

There is also a much darker side to the report, particularly in countries at the bottom of the list, where life isn't quite so good for the elderly. One disturbing trend is that inequality in life expectancy between rich countries and poor ones continues to rise. Even in Europe, home of generous social pensions, austerity measures are having a negative economic impact on people of all ages, including the elderly. And lack of information from many countries, particularly those in Africa, makes evaluating the life of the elderly a guessing game in these nations.

“The big story this year in the Index is that millions of older people are invisible, living their lives in countries where information on the quality of older age is missing from international data sets,” said Toby Porter, Chief Executive, HelpAge International, which prepared the report in partnership with the University of Southampton. “The Index includes 96 countries, but 98 countries had to be left out because we do not have enough information.”

“Poverty rates in old age are missing from international data sets in at least 93 countries. It’s particularly shocking in Africa where there was only enough data available to include 11 out of 54 countries. Consequently, we know more about the needs of older people in Norway and Luxembourg, two of the richest countries in the world, than we do about those in Liberia and Burundi, two of the poorest.”

There are now close to one billion people 60 or older. And the world is ageing fast — by 2030 there will be more people over 60 than under 10. Already there are more adults over 60 than children under five.