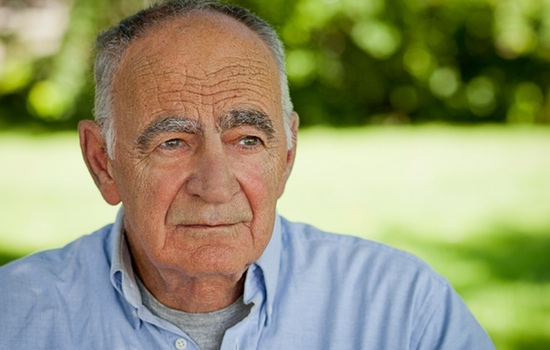 Singing in The Brain

Esther Entin, M.D.
Singing — or listening to singing — can help those with dementia feel better emotionally and mentally.

Alzheimer's disease is a complex, debilitating, and heartbreaking disease. People with Alzheimer's may initially experience short-term memory loss, which then progresses to disorientation, difficulty communicating, mood swings, and an inability to feed, dress and bathe themselves.

Much research has gone into determining its causes and treatments with little success thus far. A variety of medications and therapies are used to address AD patients' symptoms, alleviate discomfort, and make them easier to care for.

Singing is a form of therapy worth exploring further for Alzheimer's patients.

Alzheimer's patients can be challenging for caregivers — they may become agitated, antisocial, depressed, aggressive, and anxious. Music has been found to be a helpful way of easing some of these difficult behaviors. A recent study looked at the effect of music on AD patients' cognition and satisfaction with life.
ADVERTISEMENT
Researchers presented two groups of nursing home residents, those who were independently functioning and those who had been diagnosed with dementia, with a program of vocal music. Within each of the groups, there were both those who actively sang along and those who simply listened as others sang.

All the participants had been tested with standard measures of thinking and reasoning skills and with questionnaires about their satisfaction with life at the start of the study.

The singing lessons occurred three times a week and incorporated both familiar and unfamiliar show tunes, patriotic songs, and nostalgic songs. Each of the two groups participated in a total of 48 classes over the course of the study.

The program was designed to address cognitive, emotional, and linguistic goals. For example, singing instruction focused on vocal ranges, vowel placements, word articulation, harmony, rhythms and breathing techniques. Participants discussed the structure of the musical pieces and the stories that the songs told.

At the end of the 48-session program, the singers were re-tested and those with dementia showed significant improvement in cognition and satisfaction with life, suggesting that singing is a form of therapy worth exploring further for Alzheimer's patients.

ADVERTISEMENT
The study is published in the Journal of the American Geriatrics Society.

For more information about singing programs for Alzheimers patients, visit the Alzheimer's Foundation of America.