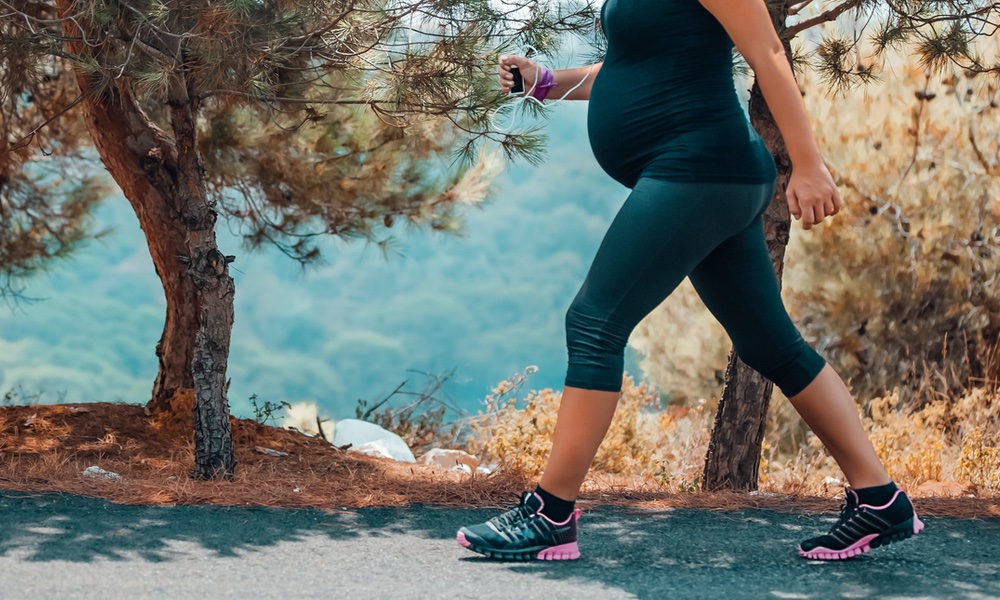 Acetaminophen a Risk During Pregnancy

Mothers who take this painkiller while they are pregnant have had a higher likelihood of having kids with sleep and attention problems.

Acetaminophen (also known as paracetamol) is a mild pain-relieving drug commonly found in over-the-counter pain and cold medications such as Tylenol. Past studies have shown there might be some problems with its use when a woman is pregnant. Now new research casts another shadow on its safety. A Penn State University study found the popular pain medication may be associated with sleep and attention problems in kids which shows up around the age of three years-old.

“While the medication may provide relief in the moment, research increasingly indicates there may be downstream effects that could be detrimental to child development,” researcher, Kristin Sznajder, said in a statement. Sznajder, an assistant professor of public health sciences at Penn State College of Medicine, added: “The science is beginning to show that there are risks to taking acetaminophen during pregnancy.”

Speak with your OBGYN or other healthcare provider before taking any drugs when you’re pregnant. Even common over-the-counter medications could present problems down the road.

The study used data from a study on more than 2,400 women who were giving birth for the first time. The Penn State researchers followed the women and their children from the third trimester of pregnancy to three years postpartum. Women were surveyed once during the pregnancy about their medication use and frequency, as well as their stress levels.
ADVERTISEMENT
The participants were also interviewed at 1, 6, 12, 18, 24, 30 and 36 months after giving birth. At the 36-month interview they were asked to to describe how often their child showed a variety of neurodevelopmental and behavioral issues using a three-point scale — “Very often true” “Somewhat or sometimes true,” or “Not true”. The items came from the widely-used Child Behavior Checklist (CBCL). Examples of the sorts of behaviors that can indicate potential problems are: can’t sit still or is restless, avoids looking others in the eyes and doesn’t sleep alone.

Scores for each of the behaviors were compiled to identify whether children scored highly in the areas of emotional reactivity, anxiety or depression, withdrawal, sleep problems and aggressive behavior. The mothers were also interviewed at the start to evaluate for their depression and level of stress during pregnancy.

Here is what the researchers found:

ADVERTISEMENT
It isn’t clear what processes during the pregnancy could be affected by the OTC pain reliever, but the researchers speculate that the drug might damage the placenta, thereby disrupting the fetus’ development. Or they suggest, it might damage liver cells, thus disturbing gut health and impacting neurodevelopment in the fetus.

But these findings are not a done deal.

Children of moms who took acetaminophen during pregnancy were significantly more likely to have sleep and attention problems.

“We should interpret these results with some degree of caution,” Sznajder said. “Although acetaminophen is generally considered safe for use during pregnancy, data from multiple studies suggest that there could be effects on childhood development by its use. It’s important we learn as much as we can about this subject so we can give expecting mothers data-driven recommendations for care for their children and themselves.”

The study also had some limitations. It did not determine the dose or frequency of use of the medication among the participants during their pregnancy, and it only assessed children's behavior through the mom’s observations and impressions rather than using a trained psychologist.

ADVERTISEMENT
It’s a good idea to speak with your OBGYN or other healthcare provider before taking any drugs when you’re pregnant. As this study points out, even common over-the-counter medications could present problems years later.