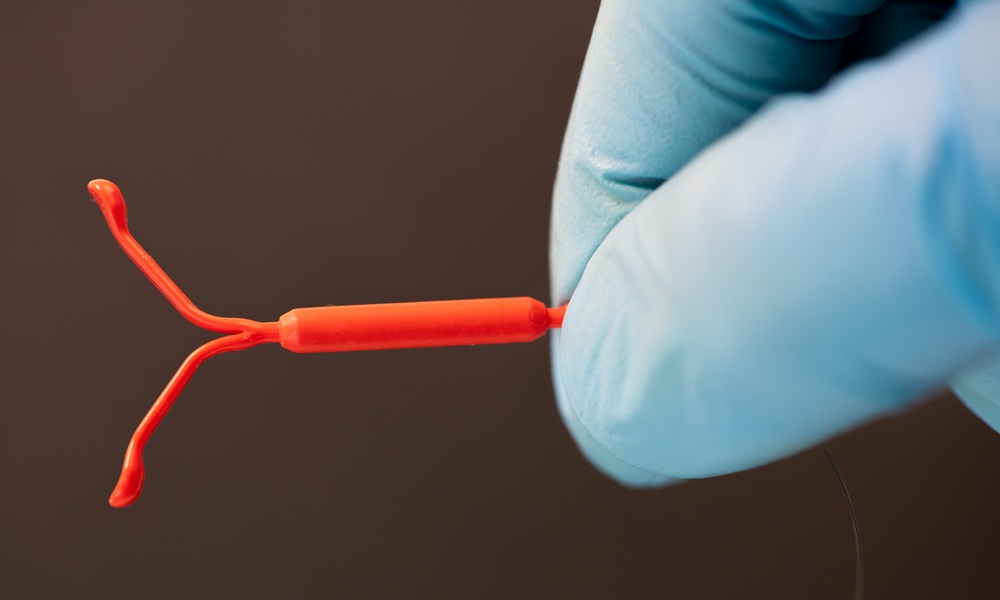 Maggie Whalen
IUDs are known to be a reliable method of contraception. They are also, like the morning after pill, a good form of emergency contraception.

When inserted up to five days after unprotected intercourse, copper IUDs are the most effective form of emergency contraception. They tend to be underused by people seeking emergency birth control because IUDs require a timely doctor’s visit to be placed, whereas the less-effective morning after pill is available over-the-counter in many pharmacies.

Ninety-one percent of study participants who received a hormonal IUD had a negative pregnancy test one month after placement.

Hormonal IUDs deliver a continuous low dose of hormones to the pelvic organs which prevents ovulation — the release of an egg cell from the ovary. Copper IUDs, on the other hand, create an unsuitable environment for sperm that prevents fertilization and pregnancy without using any hormones. Both types of IUDs — hormonal and copper — are over 99 percent effective at preventing pregnancy when used as long-acting reversible contraception.
ADVERTISEMENT
Hormonal IUDs have proven to be the more popular choice among IUD users in recent years, and several new brands of hormonal IUD have hit the market. Despite their popularity, however, their use as a form of emergency contraception had not been studied until researchers from the University of Utah decided to look into it.

Participants were recruited from six clinics. The women had come in seeking emergency contraception following unprotected intercourse. Of those who agreed to the placement of an IUD for the study, half received a copper IUD, while the other half received a hormonal IUD. Neither group knew which kind of IUD they had been given.

While the hormonal IUD very slightly underperformed the copper IUD in the study, researchers are still confident that these findings make a strong case for the hormonal IUD as a form of emergency contraception. Both types of IUD offered similar levels of safety.

The study offers support for the idea that hormonal IUDs should be added to the range of options commonly offered to people seeking emergency birth control options As researcher, Lori Gowron, a member of of the University of Utah’s Obstetrics and Gynecology department, said in a statement, they will “give people more options for both emergency and ongoing contraception and decrease barriers to same-day IUD placement when patients want one.”

ADVERTISEMENT
Making the more popular hormonal IUD available as an option for EC will likely result not only in more women choosing this form of EC, the researchers say, but by using an IUD women will also greatly reduce the chance of having another unplanned pregnancy in the future compared to short-acting birth control methods like the pill, patch or ring.

For those desiring to prevent unplanned pregnancy, both hormonal and copper IUDs offer top-notch, reversible protection. Your doctor or other healthcare provider can help you decide what type of IUD may be right for you based on your health history and preferences.