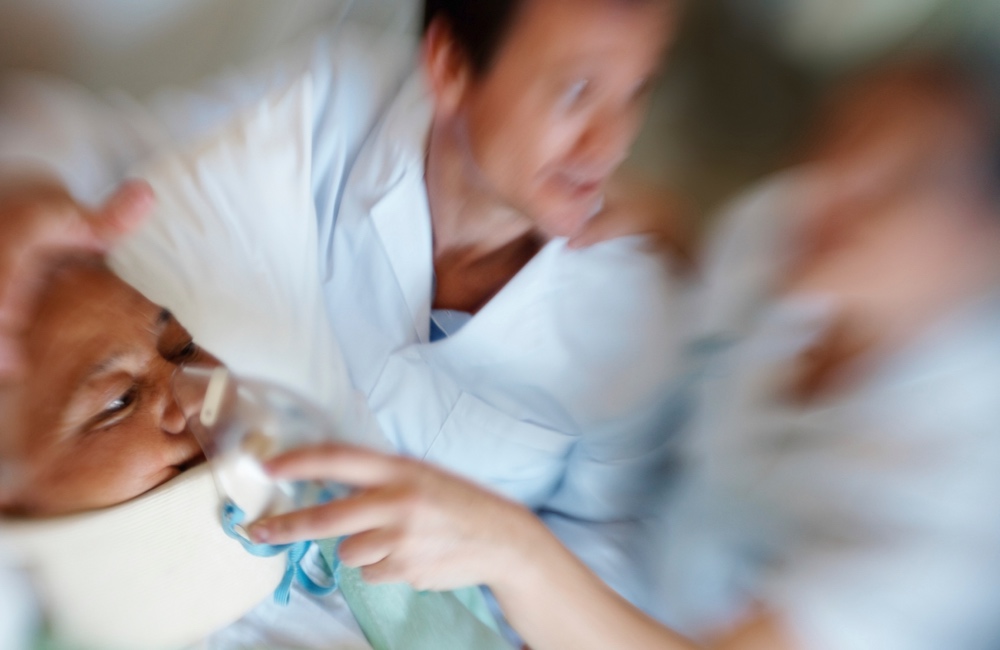 Charlotte LoBuono
There are a number of reasons why women heart patients are more likely to die if their doctor is a man.

Women don't survive acute myocardial infarctions (AMIs), or heart attacks, as frequently as men do. One of the factors contributing to this may be whether a woman's doctor is a man or a woman.

Female physicians outperform their male colleagues in terms of patient mortality and readmission rates when treating a number of conditions, including heart attacks, a study has found.

Researchers looked at data on a group of female patients presenting to the ER with symptoms suggesting they may be having a heart attack. The researchers, from the University of Minnesota, Washington University and Harvard University examined both the gender of the treating physician and its relationship to the patient's survival rate. Other studies had focused more on differences among the patients themselves, rather than differences among those who were treating the patients, Brad Greenwood, lead author on the study, told TheDoctor.

The gender gap in death rates more than tripled when women patients were treated by male physicians.

Women treated by female physicians were significantly more likely to survive a heart attack if they were treated by a female physician in the ER. “You have highly trained experts, and yet the gender match between physician and patient seems to matter a great deal,” Seth Carnahan, one of the co-authors, said in a statement. The consequences were literally life or death.
ADVERTISEMENT
Greenwood, Carnahan and co-author Laura Huang reviewed the records of almost 582,000 heart attack patients admitted to the emergency rooms of Florida hospitals over 19 years. They found among patients treated by female physicians, gender disparity was 0.2 percent: 11.8 percent of men died and 12 percent of women died. However, among patients treated by male physicians, this gender gap more than tripled to 0.7 percent: 12.6 percent of men died, compared to 13.3 percent of women.

“The magnitude of this effect was striking,” said Greenwood, an associate professor of management at the University of Minnesota Carlson School of Management, and he offered some possible explanations for why women do better with female doctors following an AMI.

Women may also feel better able to advocate for themselves with a female doctor. So they may feel more comfortable demanding treatment or insisting something is wrong. And women are more likely to delay treatment compared with men. So female physicians, with their better quality of care, may pick up on symptoms faster in critical situations where a patient has delayed treatment.

As Greenwood points out, a lot of opportunity exists for future studies to look closely at why this gender discrepancy is happening.

ADVERTISEMENT
Women who suspect they are having a heart attack and feel their concerns are not being taken seriously by their doctor — whether male or female — should ask for a second opinion, Greenwood believes, adding, “If you think something is wrong, make sure the condition is being taken seriously.” Women who cannot be their own best advocate should make sure they have identified someone who will speak up on their behalf.