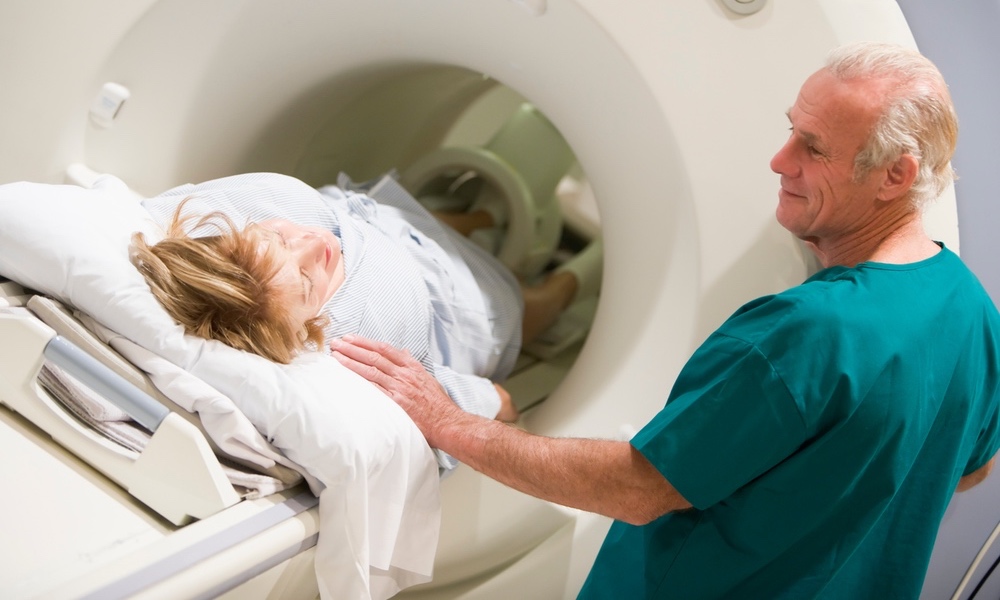 Neil Wagner
Med schools' emphasis on science needs to shift, a piece in JAMA argues. Emotional intelligence is at least as important as IQ.

It takes more than a high IQ to be a good doctor. Doctors also need to listen to, empathize with, and understand their patients. This kind of knowledge takes emotional intelligence, the ability to manage your own emotions, understand the emotions of other people and interact effectively with others. Emotional intelligence is the starting point for developing both compassion and a good bedside manner. And medical schools aren't known for requiring or teaching any of this.

They should, according to a viewpoint authored by two members of the Department of Medical Ethics and Health Policy at the University of Pennsylvania's Perelman School of Medicine,Ezekiel Emanuel and Emily Gudbranson, and published in JAMA. The authors lay out a blueprint for how schools might do that — from selecting their candidates to what they teach them once they’ve been accepted.

ADVERTISEMENT
They propose that the requirements that medical school applicants take calculus, physics and organic chemistry as undergraduates be replaced with training in psychology and leadership, and point to one medical school, the Icahn School of Medicine at Mount Sinai in New York, which has been recruiting some of its students from a humanities-oriented program called HuMed for 30 years. Those students, generally English, history and other non-science majors, do not take the MCAT and are guaranteed admission to Sinai after their sophomore year of college.

HuMed graduates are generally just as successful as medical students with more traditional training. They have also been more likely to go into areas where doctors are needed, such as primary care and psychiatry.

More than IQ, medical schools should evaluate applicants' EQ — their emotional intelligence — before admission, the authors believe. The MCAT has recently been revised so that it now tests applicants on the psychological, social and biological foundations of behavior, and this will help, but schools should also be taking a deeper look at candidates' emotional intelligence and capacity for compassion on their own when deciding which students to accept.

Finally, medical school courses need to focus on the skills involved in emotional intelligence: “Medical students should be taught how to listen to their patients, encourage behavioral changes, and coordinate with team members in clinical settings.”

At the University of Pennsylvania Medical School medical students can take an art appreciation course. Students have found the course not only sharpens their observational skills, it also improves their ability to connect with their patients on an emotional level.

ADVERTISEMENT
These sorts of human-based skills deserve greater emphasis, the viewpoint argues. Though important, it is not enough to know the science of medicine; caring for patients is an interpersonal interaction, requiring sensitivity and the ability and desire to consider the patient's background and beliefs.
ADVERTISEMENT