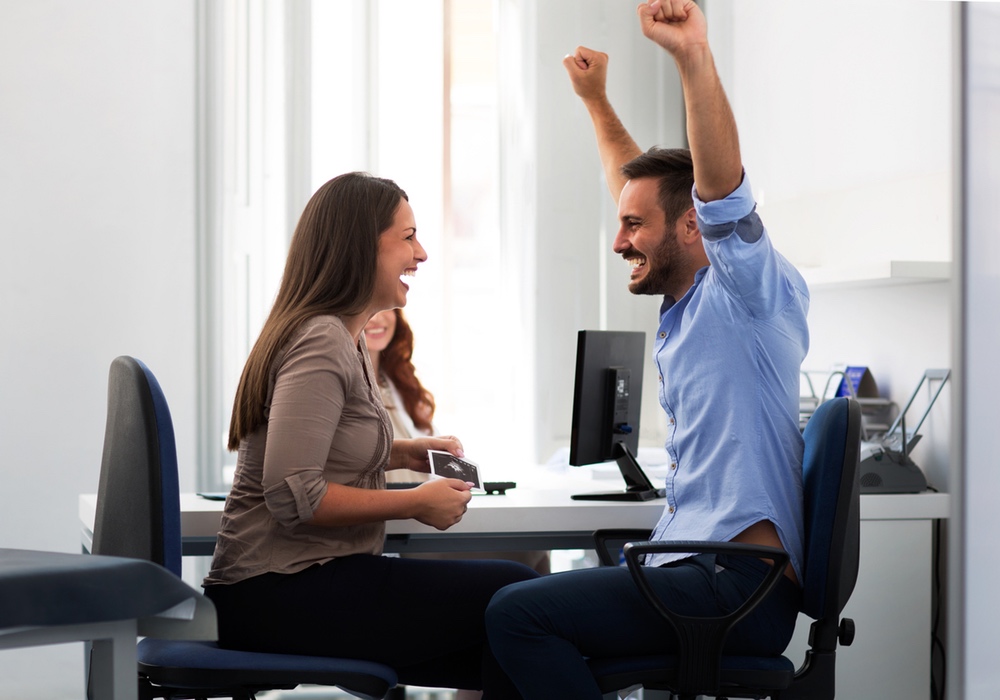 Alice G. Walton
Miscarriage is heartbreaking. For some women the end of disappointment may be in sight.

As many as five percent of women trying to get pregnant may experience multiple miscarriages, which is a devastatingly high statistic. Fortunately, a new discovery about one of the causes of miscarriage brings with it hope for a fairly simply solution.

“Recurrent pregnancy loss is a heartbreaking challenge for as many as one in 20 women,” Mary Stephenson, one of the study's authors, said in a news release.

“When we give progesterone back to these women, the endometrium makes more nutrients and prevents their pregnancy loss.”

The reproductive hormone progesterone helps prepare the endometrium — the lining of the uterus — for implantation. Low progesterone may also be one of the causes of pregnancy loss. Researchers have discovered that one way to screen for this is to measure endometrial health using a marker called nuclear cyclin E, or nCyclinE.
ADVERTISEMENT
The new study tested women with histories of multiple miscarriages and abnormal levels of this marker who received progesterone vaginally in the second half of their menstrual cycles while trying to conceive.

Two-thirds of these women ended up having successful pregnancies. Of the women who didn’t receive the hormone, only half had healthy pregnancies, which suggests that administering progesterone around the time of conception may make a significant difference in the pregnancy.

“The endometrium feeds the baby up until the eighth week of pregnancy,” explains author Harvey Kliman. “Then at 9 to 10 weeks the mother’s blood takes over to feed the embryo. In this subset of women experiencing multiple early miscarriages, we assume that their embryos were literally starving to death. They attached, but they were not getting enough food. When we give progesterone back to these women, the endometrium makes more nutrients and prevents their pregnancy loss.”

Previous work by another research group had not found any effect of giving progesterone, but in that study women were only given the hormone after they got pregnant — not as they were trying to conceive, as in the current study. More extensive research will be needed, but the preliminary results are promising.

“We are very pleased to find that these results reinforce the evidence that progesterone could be a very beneficial, inexpensive and safe treatment for many women with a history of recurrent pregnancy loss,” said Stephenson. The next step is to validate the findings with a prospective randomized trial — a study that, instead of looking at what women did in the past (retrospective), follows two groups of women, one on the hormone and one not, and sees what happens in the future.

ADVERTISEMENT
Stephenson says women may want to talk with their doctors about using progesterone, but that all other possible causes and options should of course be examined as well.

The study was carried out by researchers at the University of Illinois at Chicago and the Yale University School of Medicine and is published in the journal Fertility and Sterility.