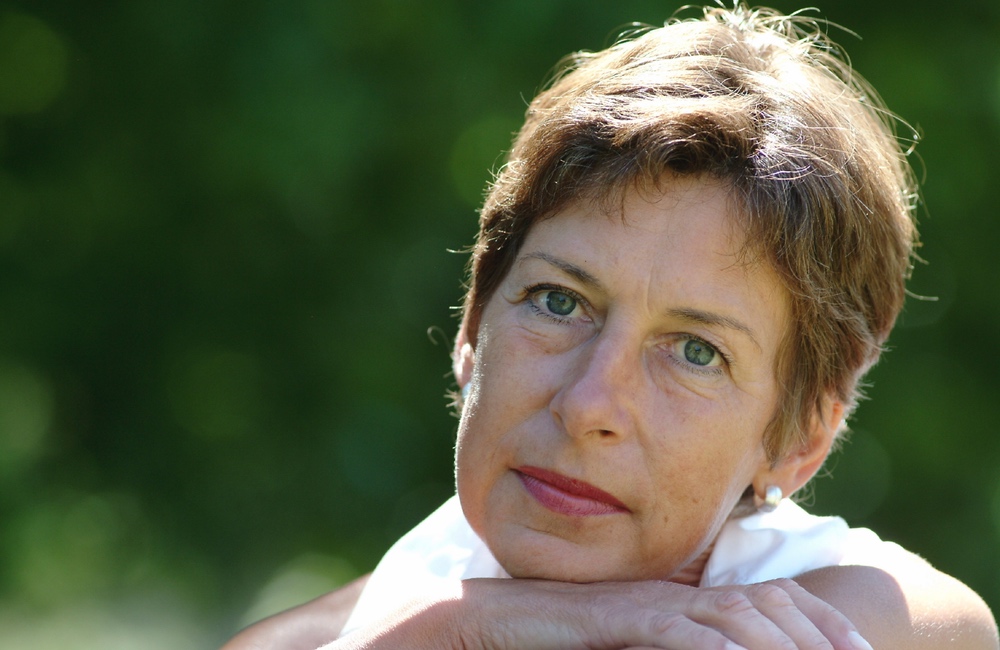 Another Myth about HRT Laid to Rest

Charlotte LoBuono
There are a lot of claims made regarding the risks and benefits of hormone replacement. One is now off the list.

The benefits and risks of hormone replacement therapy (HRT) continue to be debated. One of those potential benefits can now be taken off the list. If you are among the women considering HRT as a way of boosting memory and cognitive skills, don't bother. A new study finds that estradiol (a type of estrogen) does not affect brain function — positively or negatively — at all.

The study is the first large-scale, long-term study of estradiol’s effects on cognitive function in women who began taking it shortly after menopause, according to the researchers. And even though estradiol won't improve their memory, women need not be concerned about its having any negative effects on memory, Victor Henderson, lead author on the study, told TheDoctor.

For those women who are thinking about HRT for hot flashes and other vasomotor symptoms, “Cognitive benefits should not weigh into their decision.”

Henderson and his colleagues studied data from tests of the mental abilities of a group of over 550 women who were between the ages of 41 to 84. The women were enrolled in the ELITE (Early versus Late Intervention Trial with Estradiol) study and represented the early (within six years of menopause) and late stages (10 years or more after menopause) of postmenopause.
ADVERTISEMENT
The researchers evaluated the women’s verbal memory and executive functions like judgment, planning, reasoning and focus at the beginning of the study, then after two and a half years, and again after five years.

They found that hormone therapy begun within six years of menopause does not affect executive function, global cognition or verbal memory any differently from when estradiol is given ten or more years after menopause.

HRT is currently approved for the treatment of moderate-to-severe symptoms associated with menopause such as night sweats and hot flashes, Henderson, a professor at Stanford University School of Medicine and director of the Stanford University Alzheimer’s Disease Research Center, explained. Most of these symptoms occur during the transition to menopause and fairly soon after menopause, which is why it makes sense to take HRT early on.

HRT also has beneficial effects on bone mineral density (BMD), but is not approved as a first-line treatment for maintaining or increasing bone mineral density. “If you are considering HRT for these reasons, the study findings indicate no particular reason exists to fear harmful effects on cognition,” Henderson added. But for those women who are thinking about HRT for hot flashes and other vasomotor symptoms, “Cognitive benefits should not weigh into their decision.”

The study was published online recently in Neurology.