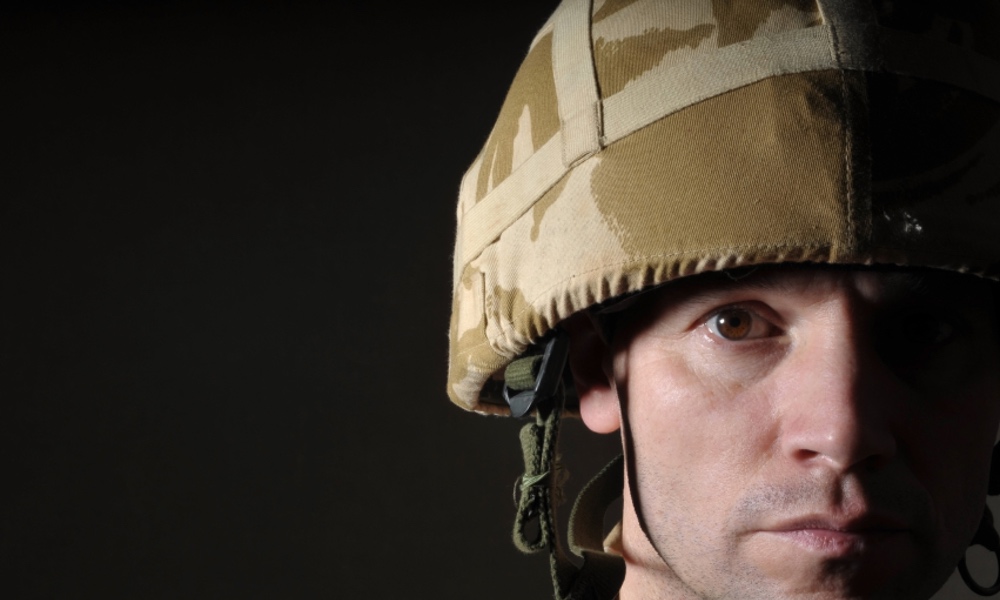 PTSD Among Military Men and Women

Neil Wagner
Vulnerability doesn't come naturally to most soldiers. It's trained out of them. They may need extra encouragement to open up in therapy.

Estimates are that nearly a quarter of all veterans returning from Iraq and Afghanistan may come home with PTSD and the nightmares, flashbacks, intrusive memories and other disruptive symptoms which accompany it. Unfortunately, the military training that soldiers receive may be the biggest obstacle they face when trying to overcome PTSD. The qualities that make a good soldier seem to also make PTSD symptoms more severe.

Good soldiers are strong, tough and self-reliant. But the most widely used therapies for PTSD require people to open up, confronting and sharing their traumatic experiences, instead of keeping them bottled up inside. Clearly, the two are not a natural fit.

The problem may be worse for female soldiers because they are more vulnerable to being stereotyped as feminine and may feel a greater need to conform to male norms than men do.

“Both military culture and traditional masculine ideals lead to the avoidance of disclosure and speaking about traumatic experiences, which may interfere with appropriate treatment,” said Elizabeth Neilson, lead author, an assistant professor of psychology at Morehead State University.
ADVERTISEMENT
The analysis examined 17 studies published in the last 25 years that evaluated both the severity of veterans' PTSD symptoms and their personality, including their adherence to traditional masculine norms. The findings are troubling.

“These findings suggest that veterans with rigid adherence to traditional masculinity may be at increased risk for developing PTSD, may have more severe PTSD symptoms and may be less likely to seek mental health treatment for PTSD,” said Neilson.

Most studies were from the United States, but some were from Canada, Israel, the United Kingdom and Vietnam. And while 15 of the 17 studies looked only at men, two reported on both male and female veterans, and the findings of the analysis held true for both men and women.

In fact, the authors suggest that the problem may be worse for female soldiers because they are more vulnerable to being stereotyped as feminine even if their military performance is comparable to the men, and they may feel a greater need to conform to male norms than men do.

Traumatic experiences, both combat and non-combat, can lead to feelings of powerlessness and hopelessness, both of which are the exact opposite of what society expects from men and soldiers, who are expected to always be strong and in control. But people are not machines and when they can no longer live up to this impossible ideal, the failure to do so can make their PTSD symptoms even worse.

Therapists need to be sensitive to these feelings when treating people with PTSD, particularly veterans. Encouraging patients to acknowledge how difficult it is to open up about their vulnerabilities might be a start.

The study appears in Psychology of Men & Masculinities.