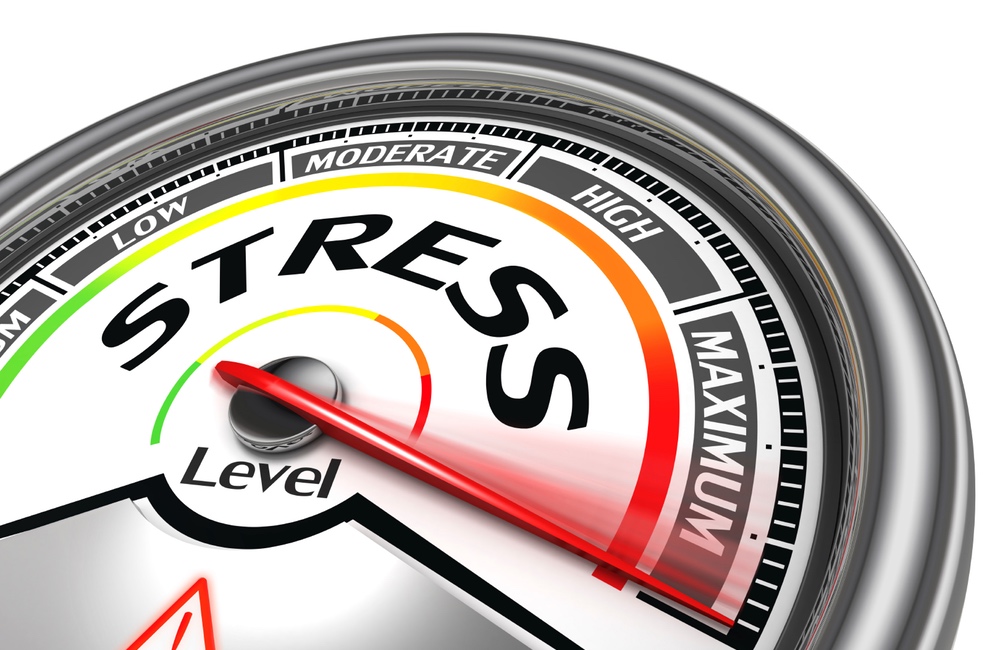 What Uncertainty Means for Stress

Neil Wagner
Would you rather know definitely that something bad is going to happen, or be unsure of it? The answer may surprise you.

It's not the stress, it's the uncertainty. Not knowing if a stressful situation is going to occur puts you under more stress than actually knowing that something stressful is about to happen — at least if you are talking about electric shocks in a lab.

Consider which would cause you more stress, knowing that you were going receive an electric shock or being unsure when or if one might come? For 45 volunteers, the uncertainty of not knowing whether they would get a shock was worse.

People whose stress response spiked the most during periods of greatest uncertainty were better at judging danger.

British volunteers played a computer game in which they turned over rocks. If a rock had a snake under it, they got a painful electric shock on their hand. Over time they learned which rocks were most likely to have snakes hiding underneath, but those odds changed throughout the experiment and so did a player's level of uncertainty. The researchers were able to estimate a player's level of uncertainty and they found that it matched their level of stress, which was both self-reported and measured by the researchers.
ADVERTISEMENT
People experienced the most stress when they thought they had a 50% chance of being shocked. It was far more stressful than being 100% certain a shock would be coming.

“Using our model we could predict how stressed our subjects would be not just from whether they got shocks but how much uncertainty they had about those shocks,” lead author, Archy de Berker, said in a statement. “Our experiment allows us to draw conclusions about the effect of uncertainty on stress. It turns out that it's much worse not knowing you are going to get a shock than knowing you definitely will or won't. We saw exactly the same effects in our physiological measures — people sweat more and their pupils get bigger when they are more uncertain.”

A possible upside to this is that people whose stress response spiked the most during periods of greatest uncertainty were better at judging whether or not individual rocks would have snakes under them. That's an indication that, despite its many disadvantages, the stress response might at times be useful, particularly in dangerous situations.

According to the University College London researchers, this is the first study to quantify the effects of uncertainty on stress. Study co-author, Robb Rutledge, sums it up: “The most stressful scenario is when you really don't know. It's the uncertainty that makes us anxious. The same is likely to apply in many familiar situations, whether it's waiting for medical results or information on train delays.”