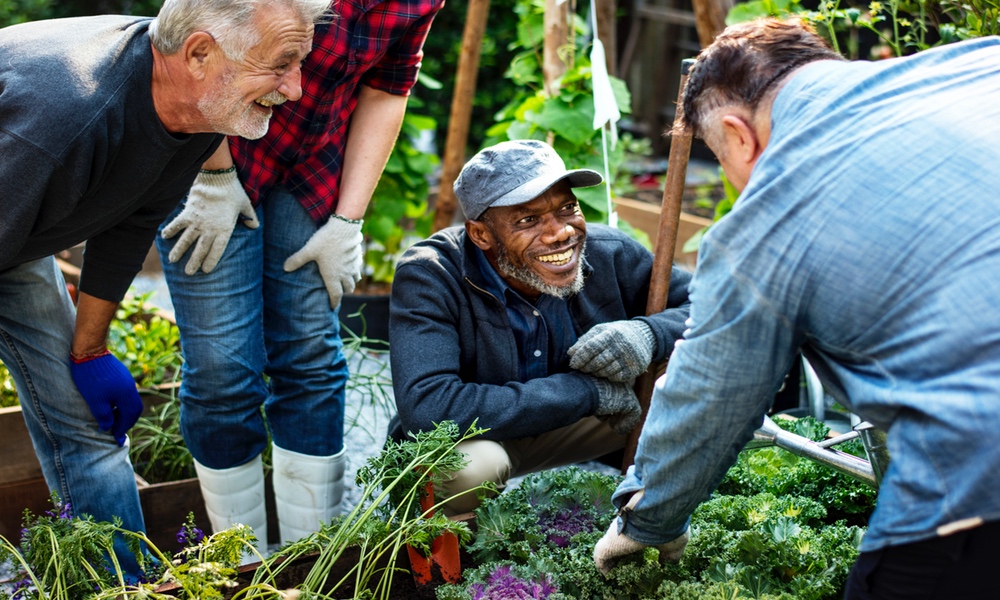 Being tired makes you stressed. It also makes you less interested in being kind. People who are sleep-deprived are less willing to help others.

We’re a pretty sleep-deprived nation. It is estimated that between 50 to 70 million folks, no matter what age, complain about too little shut-eye. It’s no wonder we feel cranky. But that’s not all sleep does to us. It also makes us selfish.

Researchers at the University of California, Berkeley have found a real connection between too few zzz’s and the willingness to help others. Specifically, the study authors noted that people who are sleep-deprived are less likely to pitch in and help someone out. That’s too bad because as the UC researchers point out, our willingness to give someone a helping hand is fundamental to human society.

The connection between altruism and sleep was confirmed in a study, published in PLOS BIOLOGY, involving three different experiments.

“When people lose one hour of sleep there’s a clear hit on our innate human kindness and our motivation to help others in need.”

“Even just an hour of sleep loss was enough to influence the choice to help another,” Ben Simon, a co-lead author of the study and post-doctoral fellow of psychology at UC’s Center for Human Sleep, told CNN. “When people lose one hour of sleep there’s a clear hit on our innate human kindness and our motivation to help others in need.”

We already know through dozens of previous studies that a lack of sleep can add to a host of other woes, including increasing anxiety, weakening our immune system, raising the risk of diabetes, interfering with our thinking, lowering our sex drive, even making it easier to gain weight.

ADVERTISEMENT
Now selfishness has been added to the list. Since most of us want to feel good physically and be kind and helpful to others, we need to make getting a good night’s sleep a priority. Here are some tips to help you get a solid night’s sleep:
ADVERTISEMENT