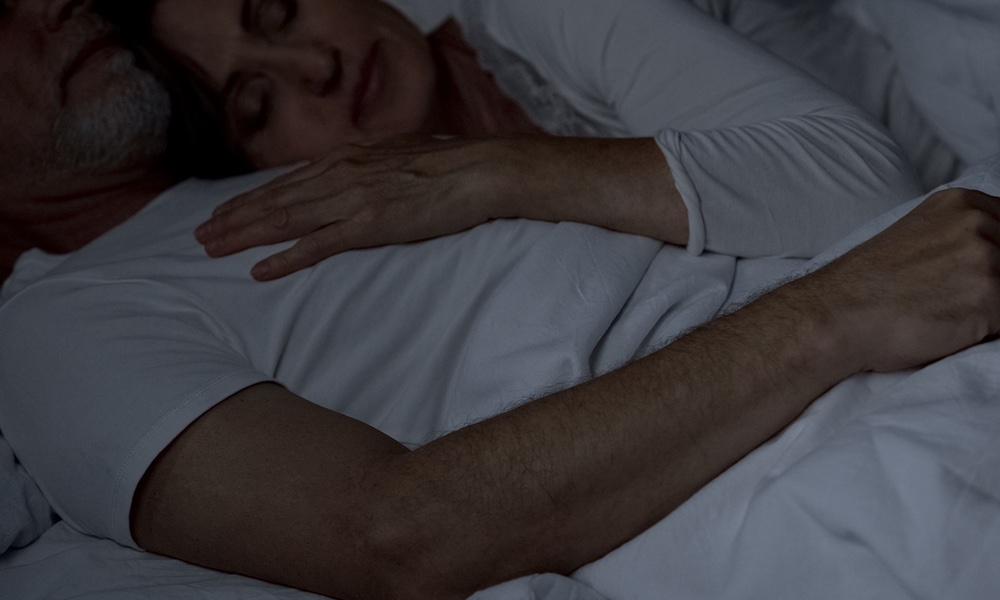 You'll Sleep Better in the Dark

Poor and interrupted sleep can set the stage for a variety of chronic ailments. Keep your room dark and avoid blue light. Amber is better.

Basking in light during your waking hours can be a boon to better health. It may boost your mood, concentration and energy by helping your brain release the feel-good hormone, serotonin.

But any kind of light during sleep may have the opposite effect. A new Northwestern University study has found that older adults who are exposed to even a small amount of light while catching their nighttime zzz’s were more likely to be obese, have developed high blood and diabetes, compared to people who had the pleasure of sleeping in total darkness.

This conclusion comes after 552 seniors (both men and women) ages 63 to 84 were tracked over a period of seven days. One of the striking findings was that fewer than half the study’s participants consistently had a five-hour period of complete darkness each day.

The rest of the participants were still exposed to some light during their darkest 5-hour period of the day — usually in the middle of the night.

Fewer than half the study’s participants consistently had a five-hour period of complete darkness each day.

It’s really not that surprising that light reaches into our bedrooms. “Whether it be from one’s smartphone, leaving a TV on overnight or light pollution in a big city, we live among an abundant number of artificial sources of light that are available 24 hours of a day,” one of the researchers, Minjee Kim, an assistant professor of neurology at Northwestern University’s Feinberg School of Medicine and a Northwestern Medicine physician, said in a statement.

Sleeping in the dark is both more important and more difficult for seniors. “Older adults already are at higher risk for diabetes and cardiovascular disease, so we wanted to see if there was a difference in frequencies of these diseases related to light exposure at night,” Kim added.

Although the study clearly showed that a lot of folks are exposed to light during sleep, the study’s investigators admit the research team wasn’t able to determine whether the obesity, diabetes and hypertension caused people to sleep with a light on, or whether the light contributed to the development of these poor health conditions. For example, folks with these issues are more likely to use the bathroom — and turn on a light — in the middle of the night or they may keep a night light on if they are afraid of falling.

The study’s authors are now thinking about conducting an intervention study to see whether restoring the natural light-dark cycle can help improve health. In the meantime, the study’s co-senior author, Phyllis Zee, chief of sleep medicine at Feinberg and a Northwestern Medicine physician, offered the following suggestions to help us reduce night time light:

The study is published in Sleep.