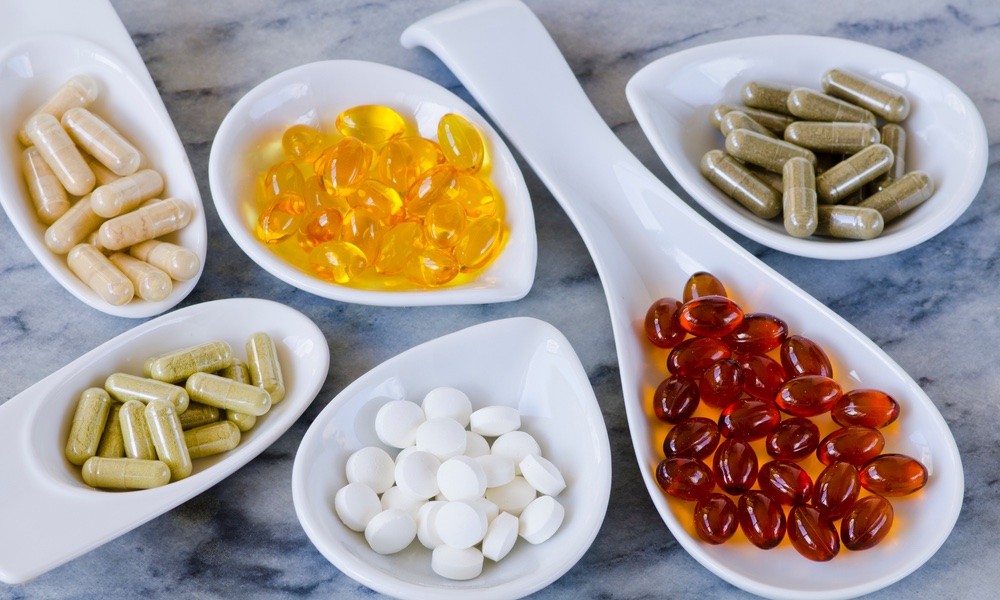 People have been turning to melatonin supplements to help them sleep. It's not clear they work, and taking higher doses can cause problems.

Our bodies naturally manufacture melatonin, a hormone that is associated with our sleep/wake cycles. Linked to exposure to light, melatonin is mostly released at night from the pineal gland at the base of our brains.

There’s been a growing interest in taking melatonin supplements for the treatment of sleep-related issues such as insomnia, jet lag and the disruptions of shift work. And with so many of us craving more ZZZ’s, it’s become an increasingly popular sleep aid, particularly during the pandemic.

The researchers found a steady increase in the number of people taking more than the recommended dosage.

Melatonin supplements are readily available and can be purchased anywhere from pharmacies, health food shops, supermarkets and big box stores. But taking more melatonin is not better. Higher dosages can carry health risks. A recent research letter shows that more and more people, thinking the supplement is safe and natural, are taking higher and higher doses.
ADVERTISEMENT
Researchers from Beijing University and the Mayo Clinic looked at the use of melatonin supplements in over 55,000 people across all demographics in the U.S. between the years 1999 to 2018. The mean age of the participants was 47.5. The team analyzed data from the National Health and Nutrition Examination Survey to get a picture of the reported prevalence and trends in use of this supplement.

Their findings raised concern. By 2018, people were taking more than twice the amount of melatonin than they did 10 years before, increasing their intake incrementally over time: beginning below 0.5 percent between 1999 and 2000 and quadrupling to just over 2 percent by 2017-18. And that was before the pandemic prompted a further spike.

What’s more, the actual level of melatonin in supplements can be up to 478 percent higher than what’s stated on the label. How can that be? Even though the FDA regulates dietary supplements including melatonin, it’s not a carefully overseen industry. The regulations are less strict than those for prescription or over-the-counter drugs. For instance, studies by the National Complementary and Integrative Health, a department of the National Institutes of Health, found that 26 percent of the melatonin supplements contained serotonin, a hormone that can have harmful effects even at low levels.

The side effects of melatonin alone include:

The actual level of melatonin in supplements can be up to 478 percent higher than what’s stated on the label.

There’s also the question of how effective melatonin actually is for insomnia. According to the American Academy of Sleep Medicine there’s little evidence on the effectiveness or safety of melatonin supplementation for chronic insomnia to recommend its use. The American College of Physicians guidelines recommend the use of cognitive behavioral therapy for insomnia (CBT-I) as an initial treatment.

So, what are some other safe steps you can take if you want a good night’s sleep? The Centers for Disease Control (CDC) suggests you try:

The research letter is published in the JAMA, The Journal of the American Medical Association.