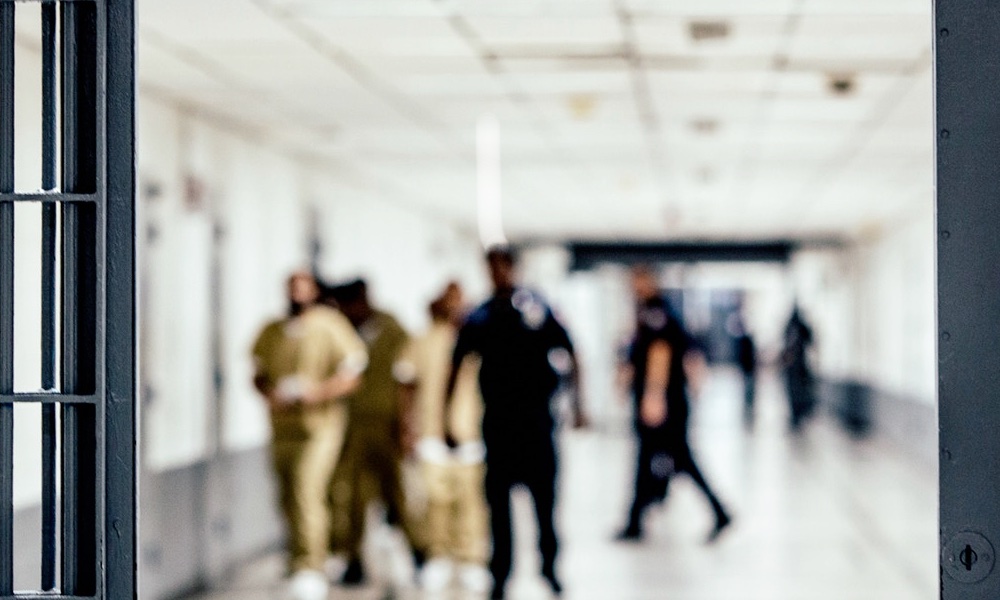 What Prison Populations Can Tell Us about COVID Protection

Leslie Carr
Prisoners live in close quarters, so COVID rates trend high. Seeing what helps keep transmission in check there is a useful lesson for all.

Prisons are like giant petri dishes for studying infectious diseases, particularly for those transmitted through the air like COVID-19. Tracking the spread of COVID-19 in prisons offers a way to learn more about how best to contain transmission — and how valuable vaccinations and boosters can be, a recent study shows.

Researchers looked at de-identified data collected by the California Department of Corrections and Rehabilitation. The data, taken between December 15, 2021 and May 20, 2022, a period that encompassed the first wave of the Omicron variant, included COVID-19 test results, vaccine status and housing locations for over 111,500 residents. Ninety-seven percent of the prisoners were male.

People are the least infectious within the two months following vaccination, suggesting that boosters and large, timed vaccination campaigns may help to reduce surges.

The University of California San Francisco researchers focused on transmission between people living in the same cell.
ADVERTISEMENT
Breakthrough infections were common, despite the residents’ 81 percent primary vaccine vaccination rate; but the rate of serious illness was low. In just over five months, there were 22,334 confirmed SARS-CoV-2 Omicron infections, 31 hospitalizations and no COVID-19 deaths.

The findings illustrate the benefits of vaccination and boosting in reducing transmission, even in settings where many people are still getting infected. They also illustrate the additional protection that vaccination gives to those who have been previously infected and the cumulative effects that boosting can provide.

The likelihood of transmission fell by 11 percent for each additional dose of vaccine.

“A lot of the benefits of vaccines to reduce infectiousness were from people who had received boosters and people who had been recently vaccinated,” said the senior author of the study, Nathan Lo, a faculty research fellow in the Division of HIV, Infectious Diseases and Global Medicine at UCSF, in a statement.

Vaccinated residents with breakthrough infections were significantly less likely to transmit them, but the likelihood of transmission grew by six percent for every five weeks that had passed since someone’s last vaccine shot.

Those with hybrid immunity, from both infection and vaccination, were 40 percent less likely to transmit the virus. Half of that protection came from the immunity that one acquires from fighting an infection and the other half came from being vaccinated.

“Regardless of the benefits you see in vaccination and prior infection, there is still a high amount of transmission in this study,” said the study’s first author, Sophia Tan, a researcher in Lo’s lab. Keeping residents current with boosters and increasing the vaccination rate of the prison staff, only 73 percent of whom had received the primary series at the time of the study, are two ways transmission could be reduced further.

The general rate of boosting could also be improved. At the time of the study, just 59 percent of residents and 41 percent of staff had received all the doses recommended by the U.S. Centers for Disease Control and Prevention (CDC) based on their age and health status.

People are the least infectious within the two months following vaccination, according to Lo, and this “indicates that boosters and large timed vaccination campaigns may have a role to reduce transmission in surges.”

The study is published in Nature Medicine.