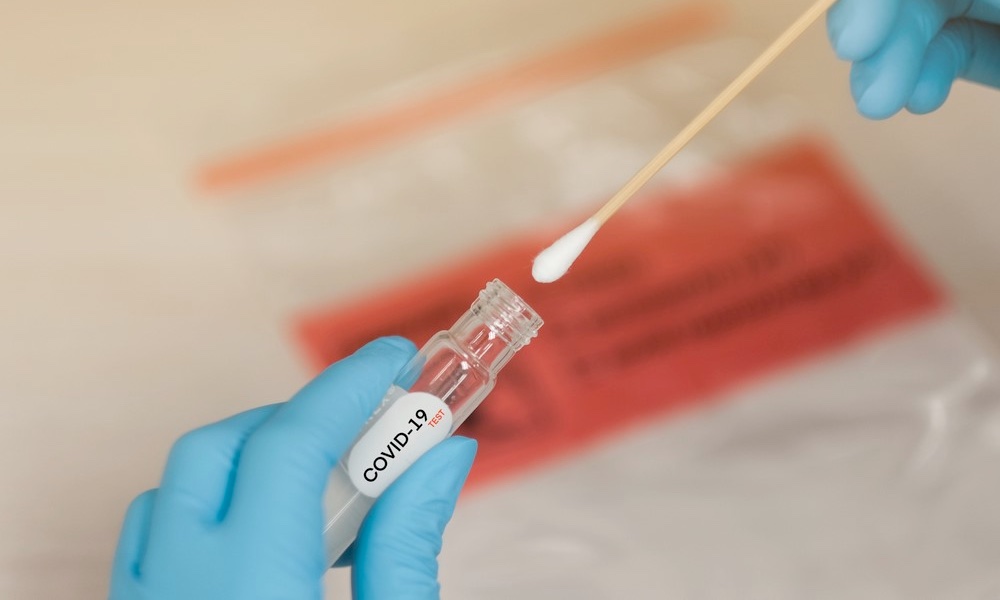 You May Have Already Had COVID

Blood samples taken from people during the Omicron surge showed plenty of recent infections. But many of those tested reported no symptoms.

Would you be willing to bet you’ve had COVID-19 by now even though you didn’t know how — or when — you might have had it? If you answered yes, the odds are pretty good that you’re right.

More than one in every two people who were infected with the Omicron variant of the SARS-CoV-2 virus that causes COVID were never aware they had it, according to a new study.

How could they not know they were infected? No symptoms. To begin with, Omicron was generally associated with less severe symptoms (including fatigue, cough, headache, sore throat or runny nose), but there were still plenty of folks who had no symptoms at all. In fact, earlier studies estimate that at least 25 percent — and possibly as many as 80 percent of people — may not have experienced any COVID symptoms.

Only 44 percent of the people in the study with newly positive SARS-CoV-2 antibodies were aware that they were infected with the virus.

That’s a big reason why Omicron spread like wildfire.
ADVERTISEMENT

“A low level of infection awareness has likely contributed to the fast spread of Omicron,” Sandy Y. Joung, an investigator at Cedars-Sinai and first author of the study, said In a press statement. “Our study findings add to evidence that undiagnosed infections can increase transmission of the virus.”

More than two years ago, while researchers were looking into the effects of COVID-19 and the impact of vaccines, investigators were collecting blood samples from healthcare workers. Then, in 2021, just before the start of the Omicron variant surge, the research team was able to expand the study’s enrollment to include blood samples from patients.

They identified nearly 2,500 people who had contributed their blood samples just prior to the beginning of the Omicron surge. Based on the newly positive levels of antibodies to SARS-CoV-2 some of them carried, investigators identified 210 people who were likely infected with the Omicron variant.

For the next step, the research team asked study participants to provide their health status updates via surveys and interviews. Only 44 percent of study participants with newly positive SARS-CoV-2 antibodies were aware that they were infected with the virus. What’s more, 56 percent were unaware of any recent COVID-19 infection and only 10 percent reported having any recent symptoms that they attributed to the common cold — or any type of infection.

The study’s investigators say there’s still more to be researched in this area, and they are hoping to involve larger numbers of people from more diverse ethnicities and communities in order to learn what specific factors are associated with a lack of infection awareness.

Early studies estimated that at least 25 percent — and possibly as many as 80 percent of people — may not have experienced any symptoms. That’s a big reason why Omicron spread like wildfire.

Knowledge is power, and a lot was gained from the research. “We hope people will read these findings and think, ‘I was just at a gathering where someone tested positive,’ or, ‘I just started to feel a little under the weather. Maybe I should get a quick test,’” said one of the study’s authors, Susan Cheng, director of the Institute for Research on Healthy Aging in the Department of Cardiology at the Smidt Heart Institute at Cedars-Sinai. “The better we understand our own risks, the better we will be at protecting the health of the public as well as ourselves.”

“Awareness will be key for allowing us to move beyond this pandemic,” she added.