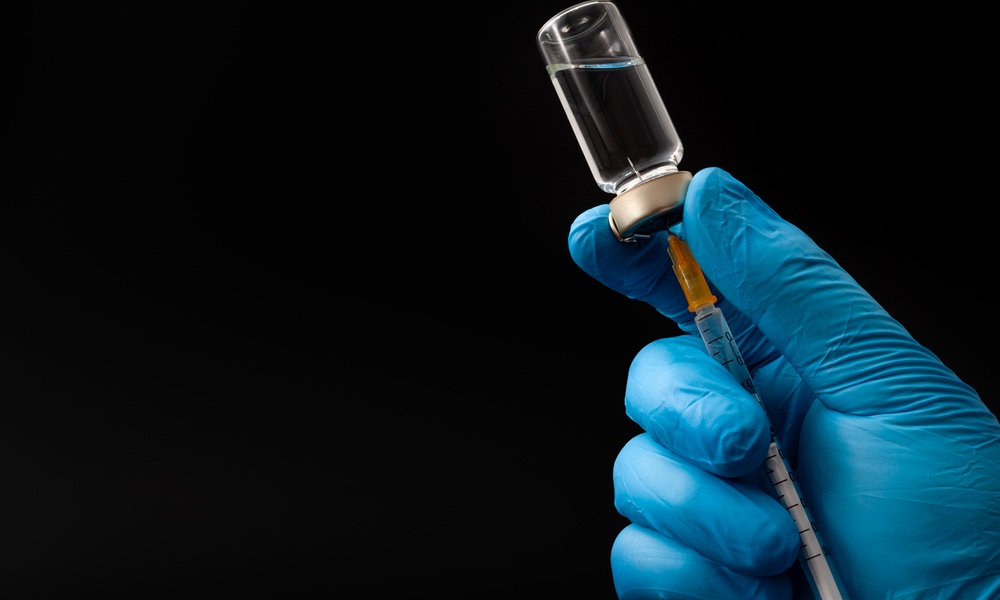 As new variants of the SARS-CoV-2 virus emerge, researchers are figuring out the kind of protection vaccines offer and how long it lasts.

The emergence of coronavirus variants has hindered efforts to control the spread of SARS-CoV-2, the virus that causes COVID-19.

Scientists are trying to better understand the genetic mutations in these variants. How might they affect virus control measures, particularly how long the vaccines remained able to protect people from severe infections?

An international team of researchers tested strains of the virus in the lab to see whether blood serum samples from those who had previously been infected with SARS-CoV-2 and those who had received the Pfizer/BioNTech vaccine were able to neutralize particles from the original circulating virus and two variants of concern — B.1.351 and B.1.1.7. They found that two doses of the vaccine, which recently received full approval by the U.S. Food and Drug Administration, provided adequate protection against these variants.

“Our results reemphasize the urgent need to deploy the most effective vaccine strategies as widely and quickly as possible to provide protection against emerging SARS-CoV-2 variants of concern,” the researchers said. The results support recommendations by Pfizer, the FDA and the European Medicines Agency for a two-dose vaccine regimen, they added.
ADVERTISEMENT

The reactivity of T cells in their immune systems was assessed 28 days after their second dose. Strong T cell responses were generated after two doses of the Pfizer/BioNTech vaccine, and most of the responses were directed toward segments of the spike protein that are conserved between the original virus and the two variants tested. In more than 90 percent of participants who received two doses of the vaccine, the titer, or levels, of neutralizing antibodies remained well above levels needed for protection in non-human primate studies. However, in those who were previously infected or who had received only one dose of the vaccine, the immune response to variants of concern was insignificant.

The researchers said that ongoing analysis is necessary to determine the effectiveness of vaccines against infections by emerging variants of SARS-CoV-2, such as the Delta variant, B.1.617.2. The findings suggest booster shots of the currently available vaccines may provide adequate protection against emerging variants.