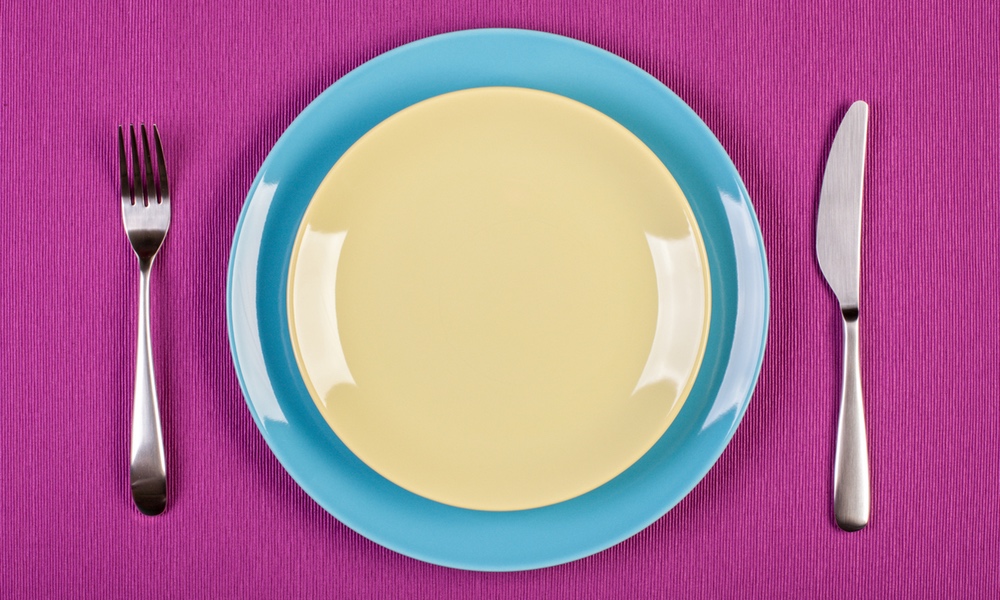 What If Doctors Prescribed Food?

Leslie Carr
People with food insecurity often resort to junk food to fill up. When healthcare providers "prescribe" fruits and veggies and the means to obtain them to patients in need, health improves dramatically.

Food insecurity is the term used to describe people who experience hunger regularly, largely as a result of having too little money to buy enough food to feed themselves and their families. It is a condition that especially affects people who live in food deserts where there is no easy access to well-stocked grocery stores and who instead rely on cheap, filling carbs like snack and processed foods available at convenience and dollar stores. This type of diet sets people up for chronic conditions such as obesity, diabetes and high blood pressure.

“Those who are food insecure often eat unhealthy food,” researcher, Shreela V. Sharma, said. “We want to catch them before they become sick.” So the University of Texas team had healthcare providers at local clinics in north Pasadena, Texas, an area with a high rate of food insecurity, give their patients facing food insecurity a prescription for healthy food. They also set up a way to make it convenient to access inexpensive fruits and vegetables.

“Food insecurity stems from lack of access. The shift is providing access to healthy food and teaching people how to use it. That was the secret sauce to making this happen.”

The program was not only incredibly popular, it succeeded in improving the diets of people who took part.
ADVERTISEMENT
Participants were recruited from two school-based clinics and one federally qualified health center. Using funds from the national BUILD Health Challenge, the project had three goals. One was to establish accessible sources healthy food in north Pasadena; another was to develop a larger network of food suppliers and distributors. Finally, the project promoted a healthy diet by giving people at risk for health problems related to food insecurity food prescriptions to make it easier to improve their diets.

Those patients who were identified as food insecure at their clinics received a “food prescription” card from their healthcare providers. Every two weeks they could take the card to a designated food pantry in north Pasadena, an area cut off from the rest of the city by an elevated highway.

The pantry was stocked by the Houston Food Bank and made to resemble a small grocery store in order to reduce the stigma associated with a food pantry. Participants could receive as much as 30 pounds of fruits and vegetables and four forms of nonperishable foods such as lean protein, beans and whole grains. They were also given general nutrition information in English and in Spanish, as well as recipes and guidance on food storage and safety.

Over 70 percent of the 242 patients who opted to participate in the program redeemed food prescriptions at the pantry at least once. Ninety-nine percent of those who took advantage of the prescriptions reported eating all or most of the fruits and vegetables. More than 94 percent felt that the produce helped them eat healthier.

“The biggest triumph is that the pantry continues to operate today,” said Sharma, professor of epidemiology, human genetics, and environmental sciences at UTHealth School of Public Health. “Food insecurity stems from lack of access. The shift is providing access to healthy food and teaching people how to use it. That was the secret sauce to making this happen.” The goal should be continuous access to healthy food and nutritional education, she said.