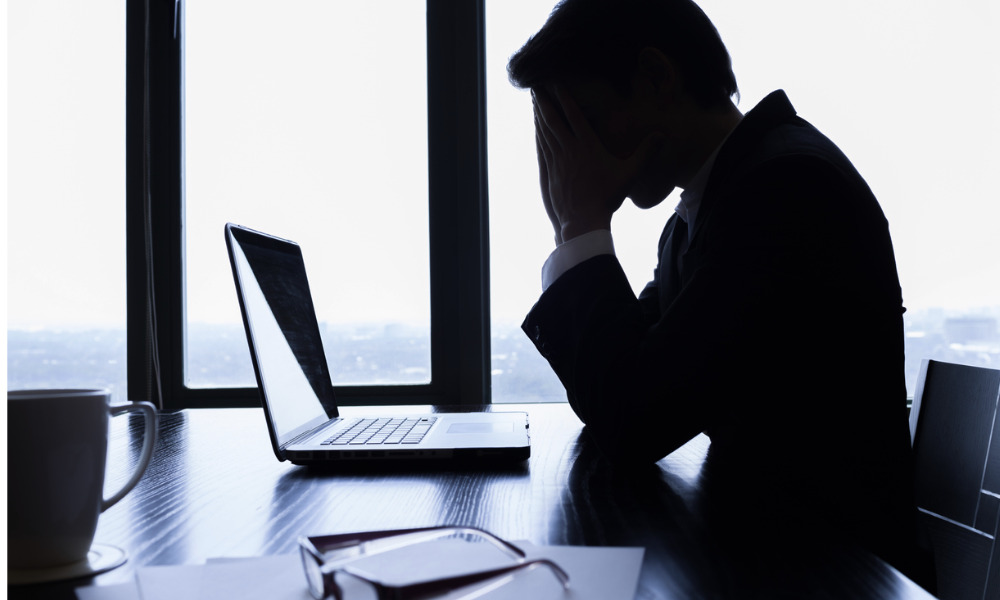 The End of Flu Season?

Neil Wagner
Researchers are zeroing in on a flu vaccine that would cover all influenza viruses and last longer, too.

It’s flu season again. Time to head to the drug store for your yearly flu shot. In as few as five years, however, a long-lasting, universal flu vaccine could be on the market.

The vaccine, currently in clinical trials, was created by a team at the Icahn School of Medicine at Mount Sinai in New York. The reason the flu vaccine changes every year is that the virus itself changes. Close up, the flu virus looks like a ball with mushrooms sprouting from it. These mushrooms are proteins and key among them is a protein called hemagglutinin, the H in the H1N1 and other strains. Hemagglutinin is necessary for the virus to attach to the cell that it is invading, which is the first step in infection. No attachment, no infection.

Not only could a universal flu vaccine reduce the huge costs associated with responding to and treating influenza, it could save millions of lives.

Hemagglutinin differs in various strains of the flu virus, but only in the head portion. The stalk remains essentially the same. Unfortunately, people preferentially mount their immune response against the head, so the antibodies produced in response to a typical flu shot are only effective against a limited number of flu virus strains. And since the most common strains change from year to year, you need to get a new flu shot every year.
ADVERTISEMENT
Team member Adolfo Garcia-Sastre and his colleagues created a vaccine based on the hemagglutinin stalk and only the stalk. To do this, they actually had to build their own virus, a virus not found in nature. Since the stalk does not change from flu strain to flu strain, their vaccine could work like a measles or mumps vaccine does, providing long-lasting protection to all flu viruses, with the key word being could. The team is actually conducting trials of two different preparations, a conventional type of flu shot and a nasal spray that uses weakened but live virus. For the vaccine to become commercially available, “The first thing we need to demonstrate is that there are no adverse effects,” García-Sastre explains. “The second thing we need to prove is…that the vaccine is effective not only against the current strains, but others, including future strains.” “Our initial findings are promising, but we still need to conduct phase II and phase III trials,” says García-Sastre, a Professor of Microbiology and Medicine (Infectious Diseases) at the Icahn School of Medicine at Mount Sinai in New York. “Hopefully, the vaccine could be ready in five years.” The impact of a universal influenza virus vaccine will be enormous, Garcia-Sastre believes. ”Influenza is one of the biggest killers in the world, taking between 291,000 and 646,000 lives a year, and during pandemic years, it is even worse. A universal flu vaccine could reduce the huge costs associated with responding to and treating influenza; and most importantly, it could save millions of lives.”
ADVERTISEMENT
There are other universal flu vaccines in various stages of testing, if this one doesn’t work out. An article about the Mount Sinai vaccine is published in Scientific American
ADVERTISEMENT