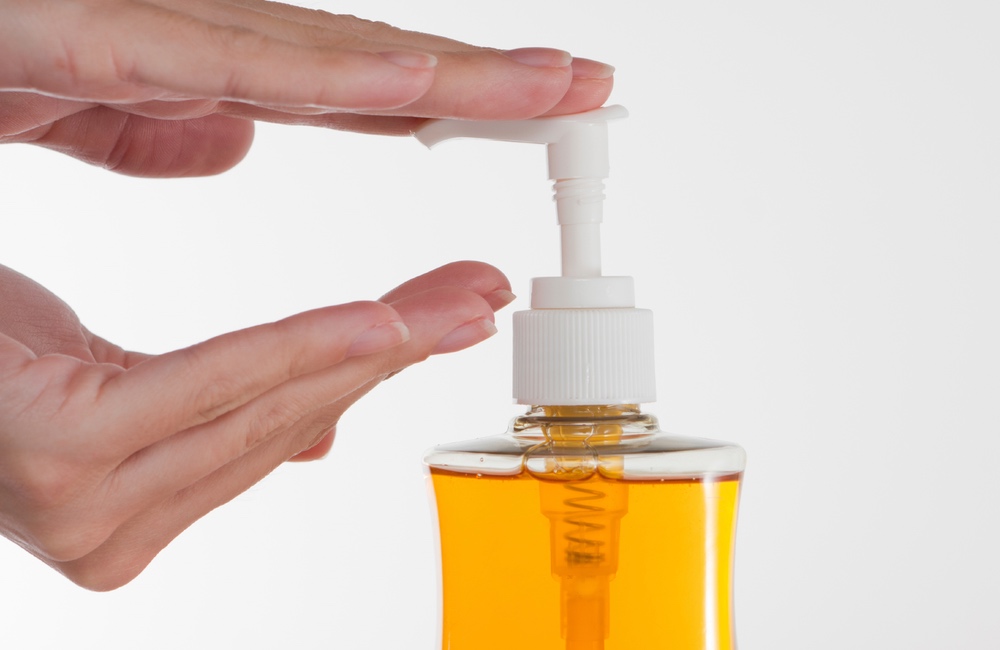 Neil Wagner
It's behind most of the outbreaks of vomiting and diarrhea around the world. Protecting yourself from it is, actually, pretty easy.

Norovirus is the most common cause of widespread outbreaks of vomiting and diarrhea in the world. Unlike salmonella outbreaks, which can usually be traced back to their source, there's a lot of guesswork figuring out where a norovirus outbreak, like the one at this year's Winter Olympics, comes from. And by the time you do, a lot of people are sick.

In addition to diarrhea and throwing up, the most common symptoms of norovirus are nausea and stomach pain. Fever, headache and body aches may also occur. A person usually develops symptoms within 12 to 48 hours after being exposed to the virus. Most people get better within one to three days.

Even though it only takes a few virus particles to make you sick, there is a pretty simple way to avoid catching it.

Norovirus is primarily spread from person-to-person contact. That is, most often not from people touching contaminated surfaces or eating contaminated food. Outbreaks can snowball because there is always a large reservoir of people without symptoms who can transmit the virus to others and infect them. And, for some with mild symptoms, they may not feel the need to stay at home or otherwise isolate themselves, further increasing the chance that the disease will spread.
ADVERTISEMENT
Two mathematicians wanted to figure out how the virus actually spreads during an outbreak and the best way to protect people in the path of an outbreak from getting sick. They found a pretty simple strategy to avoid picking up the virus.

“It only takes a few virus particles to make you sick, so no matter how stringent the cleaning, it is next to impossible to remove all the virus from contaminated surfaces,” said the study's lead author, Sherry Towers, an applied statistician and a research professor at Arizona State University. “However, since the primary route for infection is hand-to-mouth contact, you can't be infected if you wash your hands thoroughly before eating or touching your face.”

Towers recommends that you wash for at least 20 seconds with soap and warm water before eating food, as well as after using the restroom or touching a potentially contaminated surface.

It's hard for some people to tell when 20 seconds have elapsed. Silently singing two choruses of either “Happy Birthday” or the first verse of “Row, Row, Row Your Boat” while washing, possibly changing the lyrics to Wash, Wash, Wash Your Hands, should do the trick.

Now that scientists at Baylor College of Medicine have finally been able to grow norovirus in the lab, it's likely that researchers will soon decode its secrets. Until then, your best bet for keeping norovirus away seems to be hand-washing.