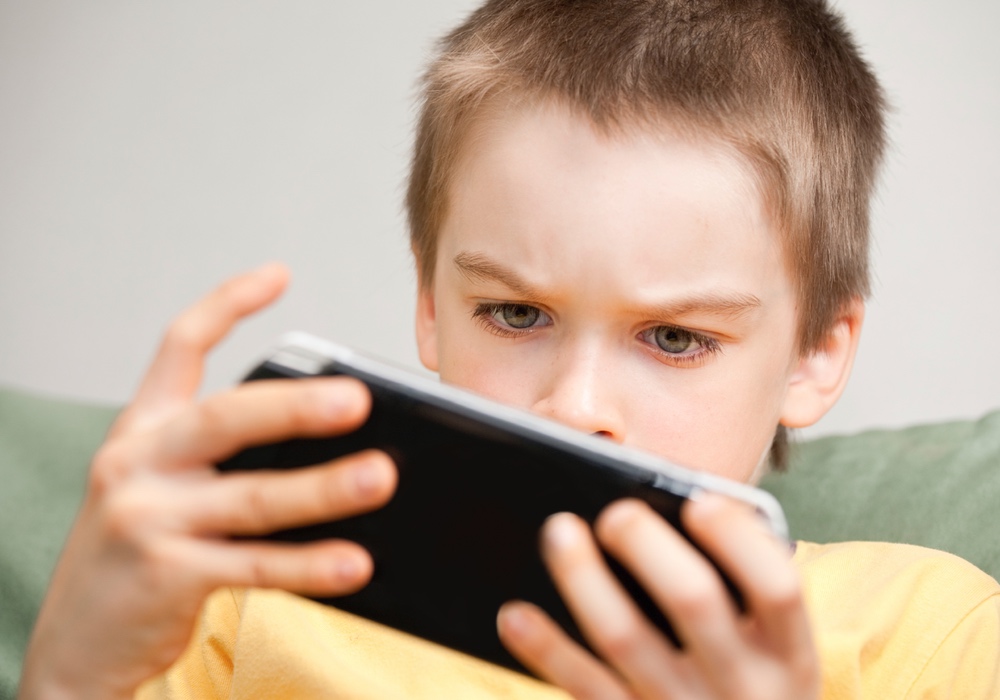 Neil Wagner
The hundreds of ads for junk food kids see every week shows in their diets and their health. Canada wants to do something about it.

Advertisements for high calorie cereals and snack foods, once confined to Saturday morning television shows, now bombard kids nearly everywhere: in school, at the movies and, most especially, on the web. Some ads even pose as games. Canada's Heart & Stroke thinks it's time for them to stop.

The Heart and Stroke Foundation of Canada just published a report on food industry advertising to children. Parents need to know that it's not the ads they see that are the biggest problem; it's the ads they don't see as their kids browse the web whether on computer, tablet or phone.

Their concern is about the growing numbers of kids who are diabetic, overweight or obese. The report calls for laws that will end food marketing to kids' websites and television shows, and points to Quebec's 1980 law as a model.

That law bans advertising any goods and services to children under the age of 13 and seems to be working — Quebec has the lowest obesity rate in Canada among children age 6-11 and the highest rate of fruit and vegetable consumption.

Why shouldn't advertisers be allowed to target children? Diego Marchese, Heart & Stroke's Interim CEO and Executive Vice President explains: “Pushing for legislation to restrict food and beverage marketing to children and youth may seem like a bold measure, but given experts' prediction that today's children may be the first generation to have poorer health and shorter lifespans than their parents, we need to be bold.”

Unhealthy diets were responsible for about 50,000 deaths in Canada in 2015, according to the report.

Researchers looked at previously published national and international studies and polled Canadians to find out how they felt about food advertising directed towards children. They also conducted their own study, documenting the type and volume of food ads and the foods that they were advertising.

They found that on the 10 most popular children's websites, the most advertised foods were Pop Tarts, Frosted Flakes, Happy Meals, Red Bull Energy Drink and Lunchables.

ADVERTISEMENT
For teen websites, the most frequent advertisements were for Pop Tarts, Kellogg's Froot Loops, Red Bull and Frosted Flakes.

It's a nutritionist's nightmare.

It's true that young children rarely get to buy much food on their own. But fueled by marketing, they're masters of the nag factor, which often gets their parents to buy them what they want.
ADVERTISEMENT
Some of the study's other findings:

Voluntary regulation by the industry hasn't worked. For the past 10 years, the food and beverage industry has set its own standards and self-regulated its marketing through a voluntary program known as the CAI. According to the report, “…companies who participate in the CAI are the worst offenders. Three-quarters of the unhealthy ads viewed by children and youth were from companies that participate in the CAI.”

For more details, see the report: “The kids are not alright. How the food and beverage industry is marketing our children and youth to death.”