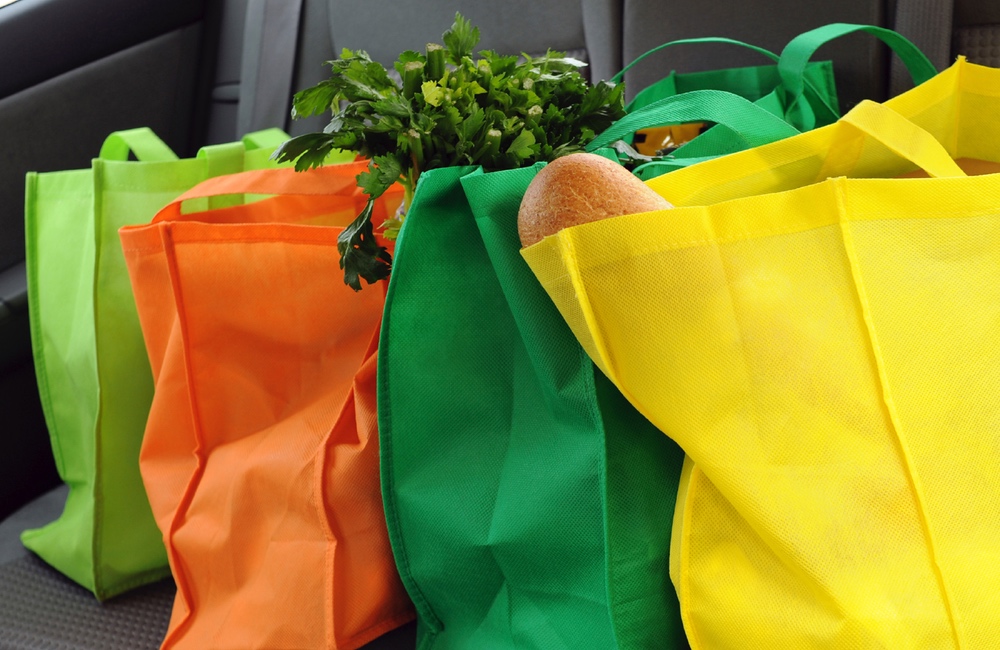 Tweaking Food Costs Could Save Lives

Beth Fontenot, MS, RD, LDN
Taxing unhealthy foods like soda and chips and subsidizing the cost of fruits and vegetables would have a big impact on health.

A small change in the price of foods could prevent over a half a million deaths from cardiovascular disease (CVD) and nearly 675,000 heart attacks and strokes over the next 20 years.

Researchers at Tufts University and Harvard Medical School used computer modeling to estimate what kind of impact price changes would have on people's eating habits. Then they looked ahead to see how those changes might affect the risk of cardiovascular disease over five- and twenty-year periods of time.

One more daily serving of fruit, vegetables and whole grains, combined with one less eight-ounce sugary beverage, could prevent as many as 3.5 million deaths and 4 million cardiovascular events over a twenty-year period of time.

If the price of fruits and vegetables were reduced by just ten percent, the computer model predicted that deaths from CVD could fall by 1.2 percent within five years and by nearly two percent within 20 years. The incidence of heart attack could decrease by 2.6 percent with a four percent decline over 20 years.
ADVERTISEMENT
In the same way, a ten percent reduction in the price of grain foods could decrease deaths from CVD by 0.2 percent in five years and 0.3 percent in 20 years with a 0.83 percent reduction in heart attacks and a 0.77 percent decrease over 20 years.

And increasing the price of less healthy foods could have health benefits as well. By raising the price of sugar-sweetened beverages by ten percent, deaths from CVD could fall by .12 percent in 20 years and heart attacks might decline by .25 percent. Strokes would also be likely to decline by .17 percent over the 20 years. The incidence of diabetes could also decrease.

When all these changes were combined, these small price changes could prevent nearly 675,000 cardiovascular events, such as heart attacks and strokes, and 515,000 deaths by the year 2035, according to the model. Add one more daily serving of fruit, vegetables and whole grains, combined with one less eight-ounce sugary beverage, and the model estimates we could prevent as many as 3.5 million deaths and 4 million cardiovascular events over a twenty-year period of time.

Predictive models such as this one can help state and community leaders design policies to help create population shifts in eating habits. Of course it is what people actually choose to eat and drink that will ultimately improve cardiovascular health (or not).

“These novel findings support the need to combine modest taxes and subsidies to better represent the real costs of food [choices] to health and society,” said senior author Dariush Mozaffarian, principal investigator of the research, in a statement.

ADVERTISEMENT
Eliminating taxes on fruits and vegetables in those states that have them and taxing sugary beverages have been considered by several cities, states and Native American tribes. The results have been mixed, but the Navajo Nation is now using the revenue from the taxes on sugary drinks to implement campaigns and programs to promote healthy eating habits. Last year Mexico began taxing sugary drinks, and a recent study found a decrease in purchases.

Tweaking the price of foods and beverages has the potential to increase more nutritious food purchases with little stress on consumers. Since the changes could result in improved health outcomes, it seems like the idea is a no-brainer.

The research was presented at the American Heart Association's Epidemiology/Lifestyle 2016 Scientific meeting and is published in the journal Circulation.

RELATED STORIES
A Good Egg After All
Sweet Hearts
Your Pocketbook vs. Your Waistline
LATEST NEWS