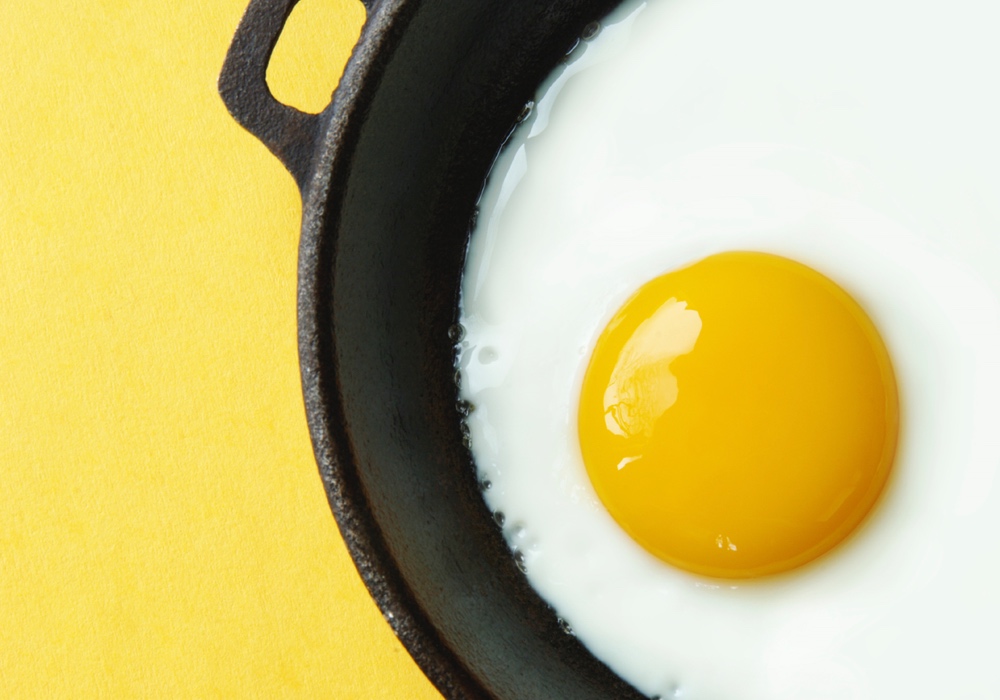 A Good Egg After All

Foods that are high in dietary cholesterol have been thought to contribute to high blood cholesterol levels and the risk of heart disease, so people have been avoiding eggs for decades because of the amount of cholesterol found in their yolks.

Now researchers have begun to question this long-held belief, and a new study has found that an egg a day is not going to raise your cholesterol, increase your risk of heart disease or bring on a heart attack. So if you have been dumping the yolks and just eating the whites, read on.

One egg contains just 75 calories and provides seven grams of the gold standard for protein. That yolk you’ve been dumping supplies a healthy assortment of vitamins and minerals along with disease-fighting carotenoids.

When Finnish researchers studied the dietary habits of over 1,000 healthy, middle-aged men, they found that neither a high intake of cholesterol nor eating eggs was associated with an increased risk of heart disease among the men in the study. Nor did eating cholesterol-rich foods increase the risk for those men who were genetically predisposed to high cholesterol due to the presence of the APOE4 gene.
ADVERTISEMENT
Nearly a third of the men in the study carried this APOE4 phenotype, a gene that increases the likelihood of having high blood cholesterol. Over 21 years, 230 of the men had a heart attack. However, neither eggs nor cholesterol was the offender.

Some of the men consumed an average of 520 milligrams of cholesterol a day and ate, on average, one egg per day. Moreover, there was no link found to hardening of the arterial walls that eventually leads to heart and other circulatory problems. In most people, dietary cholesterol has a minimal effect on blood cholesterol, and few studies have linked cholesterol intake to a greater risk of cardiovascular disease.

The recently-issued 2015 Dietary Guidelines for Americans lifted the decades-long limit on cholesterol intake. They did advise eating as little cholesterol as possible because foods high in cholesterol, like fatty meats and full-fat dairy foods, also tend to be high in saturated fats, the now-presumed culprit behind high blood cholesterol levels.

The findings of this study don’t give license to eat all the eggs you want, but now there's no reason why you should keep avoiding them. Eggs may be high in cholesterol, but they are not high in saturated fat. One egg contains just 75 calories and provides seven grams of high biological value protein, the gold standard for protein. That yolk you’ve been dumping supplies a healthy assortment of vitamins and minerals along with disease-fighting carotenoids.