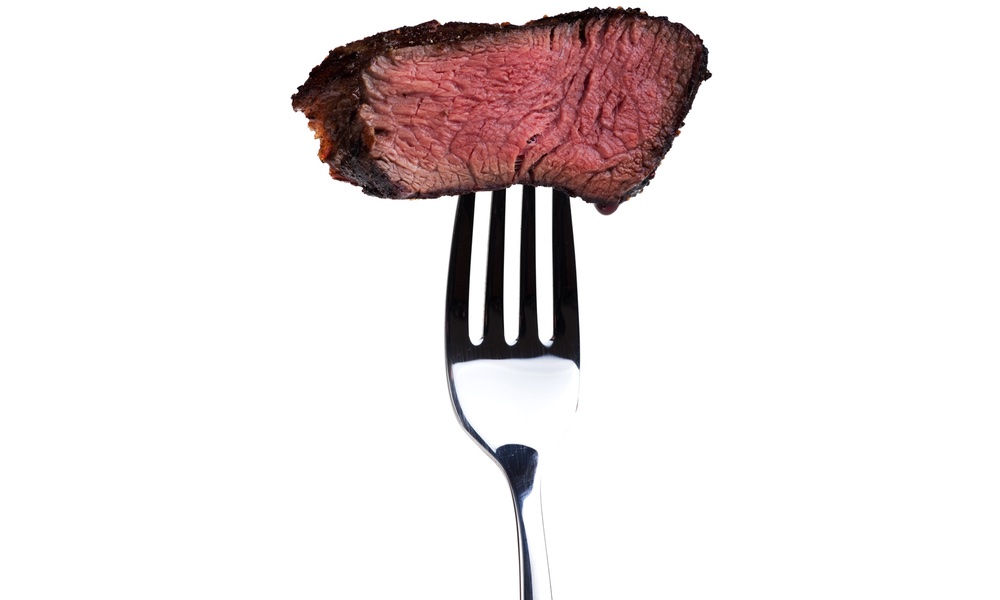 High blood pressure (HBP) is on the rise. According to the American Heart Association, nearly half of adults have this risky condition. If you suffer with chronic HBP, it means that the long-term force of blood against your artery walls is high enough that it may eventually cause serious health problems, particularly heart disease.

Blood pressure readings of less than 120/80 mm Hg are considered in the normal range. If your blood pressure reading is above this, it’s reason for concern. But there’s also some good news. A new study shows you may be able to lower your HBP just by eating a diet with different kinds of protein.

The study analyzed the health information of nearly 12,200 adults living in China who were part of the China Health and Nutrition Survey from 1997 to 2015. Surveys of the participants were taken every two to four years. According to the collected data, people who got their protein from four or more different sources, as opposed to two or fewer, had a 66 percent lower chance of experiencing high blood pressure. Since personal nutrition is something we can learn to control, this is a particularly useful finding.

Consuming a lot of the same kind of protein was problematic.

“Nutrition may be an easily accessible and effective measure to fight against hypertension. Along with fat and carbohydrates, protein is one of the three basic macronutrients,” one of the study’s authors, Xianhul Qin, of the National Clinical Research Center for Kidney Disease at Nanfang Hospital, Southern Medical University in Guangzhou, China, said in a statement.
ADVERTISEMENT

Participants in the study were given a protein “variety score” based on the number of different proteins they said they ate regularly. The survey included eight different sources of protein: whole grains, refined grains, processed red meat, unprocessed red meat, poultry, fish, eggs and legumes. One point was given for each different source of protein. The maximum variety score was eight.

Ultimately, “The heart health message is that consuming a balanced diet with proteins from various different sources, rather than focusing on a single source of dietary protein, may help to prevent the development of high blood pressure,” Qin said.

Besides including a wide range of proteins in your diet, there are other proven ways to keep blood pressure in check, according to the American Heart Association. They include: