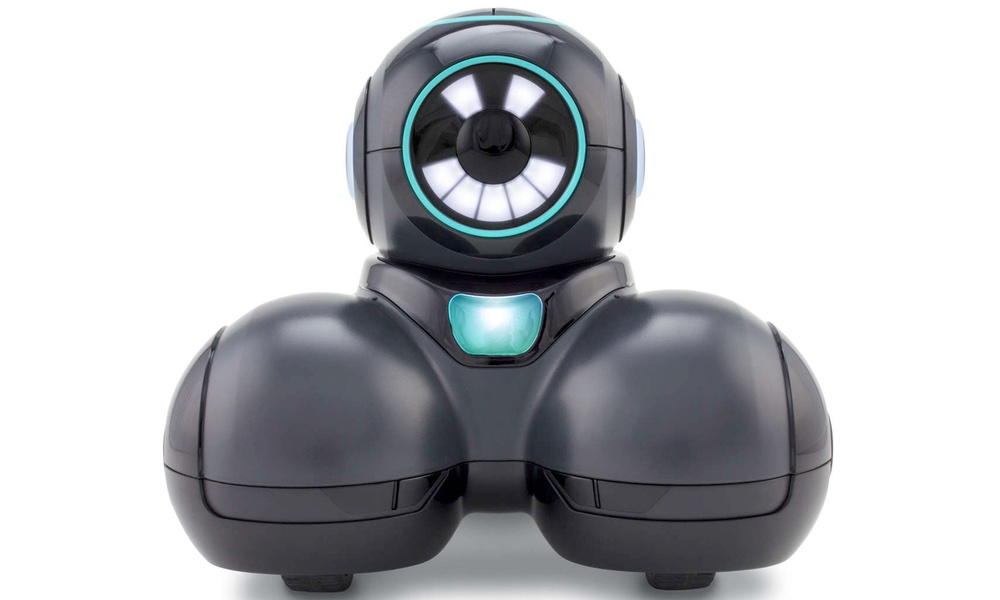 Neil Wagner
See what happens to performance if a digital assistant starts throwing some shade.

Trash talk is designed to rattle your opponent. Some athletes have raised it to an art form. Now even robots are getting into the act, talking trash against human opponents and throwing them off their game.

The researchers weren't so much concerned with wins and losses as with how people's performance was affected by what the robot was saying during game play.

The contest involved a game called Guards and Treasures, a game popular among security professionals because it requires a defender to protect multiple targets against a potential attacker while using limited resources.
ADVERTISEMENT
The researchers weren't so much concerned with wins and losses as with how people's performance was affected by what the robot was saying during game play.

In Guards and Treasures, an attacker has to decide which of several gates to attack. Each gate has a known probability of being guarded and a known reward and penalty. If the attacked gate turns out to be unguarded, the attacker gets the reward. If it is guarded, they are penalized.

Here, the human was the attacker.

Each person played the game 35 times, while Pepper either encouraged them or made disparaging remarks about their game play. People who were criticized by the robot didn't play as well as those who were praised.

True devotees of trash talk might be amused by the mildness of Pepper's attempts, which included “I have to say you are a terrible player” and “Over the course of the game your playing has become confused.” Yet the fact remains that people played worse when Pepper discouraged them and better when encouraged.

ADVERTISEMENT
Being robotics professionals, the researchers are interested in the implications this might hold for automated learning or even the use of robots as companions.

Less technical people might read other meanings into these findings. Parents might see why it's important to encourage their child and how easy it can be to discourage them if they're not careful. Others might see a shining example of why we need more civility in our society and what happens when it disappears.

As robots become more common, people will need to realize that their own goals will not always be well served by a robot's programming. Imagine making online purchases from a robot salesperson. Trustful people accustomed to dealing with today's oh-so-helpful digital assistants — such as Alexa and Siri — could find themselves being talked into purchases they wouldn't normally make. Keeping Pepper's trash talk in mind could help make them more discerning shoppers.

A study on the contest was presented at RO-MAN 2019, the 28th Institute of Electrical and Electronics Engineers (IEEE) International Conference on Robot & Human Interactive Communication, held in New Delhi, India. It has not yet been subject to peer review by humans or robots.