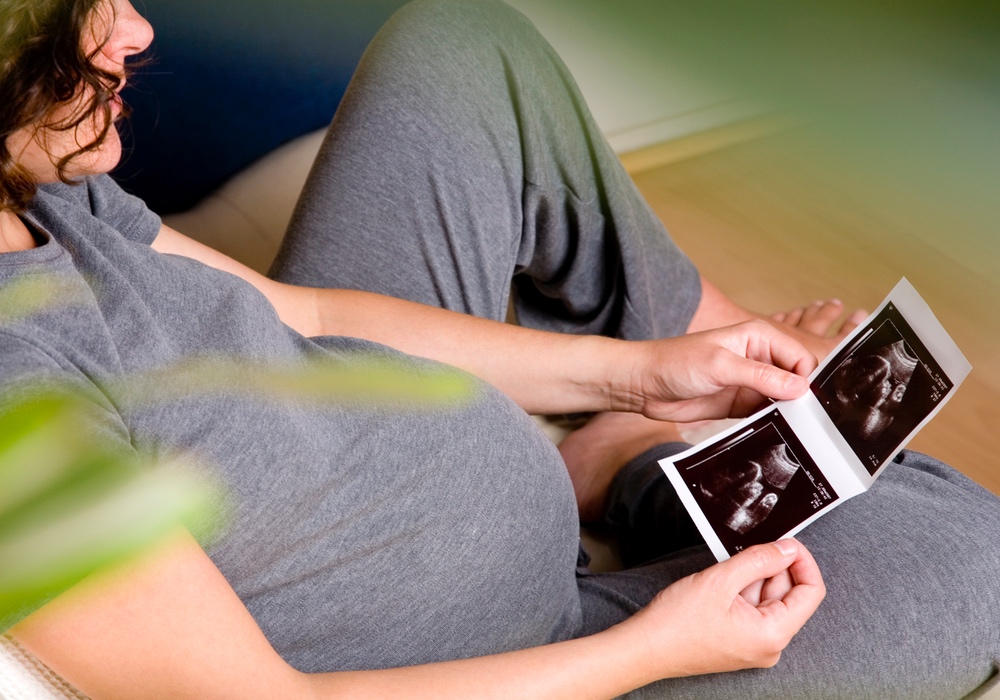 Folic acid, the B vitamin known to reduce the risk of a serious birth defect of the nervous system, may also reduce the risk of severe mental illnesses like autism and schizophrenia, new research indicates. Folate is the naturally-occurring form of the vitamin. Folic acid is the synthetic form of the vitamin that is used in most supplements and in fortified foods. Folic acid is better absorbed by the body than the natural form.

Grain products such as bread, flour, rice, pasta and cornmeal had to be fortified with folic acid by the beginning of 1998 in accordance with a U.S. Food and Drug Administration mandate. The vitamin was known to reduce the risk of spina bifida, a severe birth defect in which the spinal column fails to completely close around the spinal cord. The mandate was meant to provide broad protection against the risk of the birth defect by protecting all women of childbearing age since the defect develops in a fetus before a woman realizes she is pregnant. As a result, blood levels of folate doubled in U.S. women and the incidence of spina bifida fell.

Thinning of the cerebral cortex is normal in school-aged children, but early or accelerated thinning has been associated with autism and symptoms of psychosis.

Poor nutrition among pregnant women and an increased risk for schizophrenia in their children have been linked in research, and other research has associated folic acid supplements with an approximate 50 percent reduction in autism. But because of a lack of biological evidence to support these observations, researchers at Massachusetts General Hospital (MGH) set out to find it.
ADVERTISEMENT
Brain MR images from children and teens born between 1993 and 2001 when they were 8 to 18 years old were collected and analyzed. The study spanned time periods before foods were fortified with folic acid, as well as after the mandatory fortification.

“While our results link prenatal exposure to folic acid fortification with changes in cortical development and with a reduced risk of psychotic spectrum symptoms, they cannot directly link folic acid exposure to reduced schizophrenia risk, since the typical age of onset for that disorder is in the early 20s. But since such symptoms in youth are on the same continuum as schizophrenia, the results hold some promise for schizophrenia prevention,” Joshua Roffman, of the MGH Department of Psychiatry and senior author of the study, said in a statement.

The oldest participants in the study are now reaching the age with the greatest risk of psychiatric disorders like bipolar disorder and depression. Will folic acid exposure influence the incidence of these disorders? That is a question for future research.

ADVERTISEMENT
For women of childbearing age the message, even at this stage is clear: they can be sure they are getting enough folic acid by eating foods that are good sources of the B vitamin such as dark green leafy vegetables, asparagus, broccoli, Brussels sprouts, citrus fruits, legumes, seeds and nuts, and enriched cereals, rice, breads and pasta.