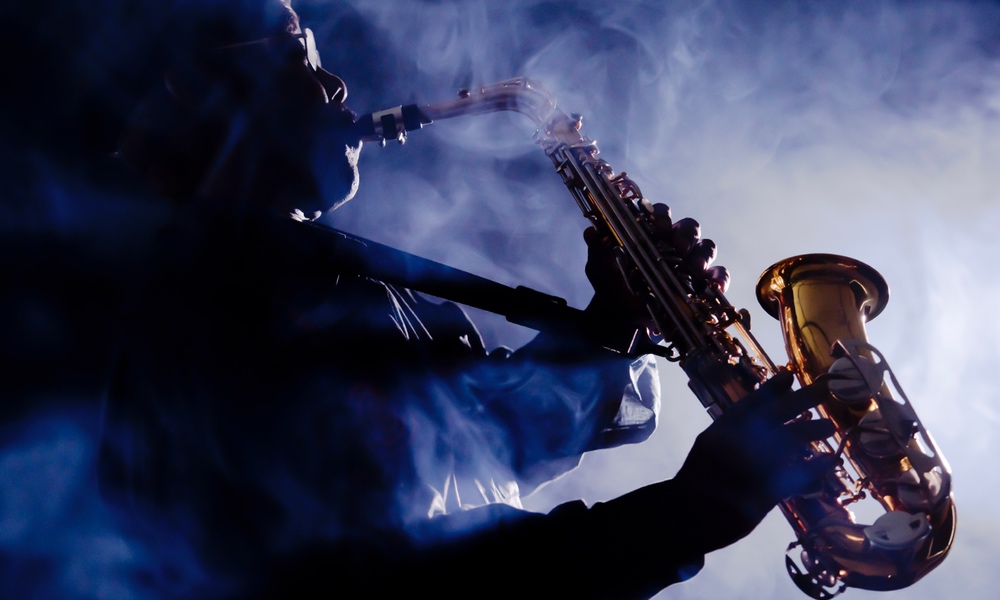 Your Brain, In the Zone

Alice G. Walton
Understanding the neural mechanisms behind creativity may tell us the conditions under which it is most likely to arise.

As anyone who has experienced a creative burst knows, creativity isn't something you can just turn on or off. Sometimes creativity bubbles up, and sometimes it leaves you high and dry.

Now we may know a little bit more about why this happens and how to call creativity forward when it deserts us. Research has suggested that mood has a definite effect on intellectual creativity, and new research seems to suggest artistic creativity is much the same. It found that different areas of the brain are active when musicians are making happy or sad music.

Understanding the neural mechanisms behind creativity may help researchers, and the rest of us, understand the conditions under which creativity is most likely to arise.

The team put different types of creative people — for instance, jazz musicians — in an fMRI scanner, so they could see what was happening in their brains as they worked on their art in real time. For example, the jazz musicians were asked to compose short pieces based on pictures they were shown, which revealed a woman appearing either happy or sad.
ADVERTISEMENT
Not surprisingly, the happy images tended to evoke pieces in major keys, whereas the sad images were linked to minor melodies. But more interesting was the fact that when musicians created happier melodies, activity in the dorsolateral prefrontal cortex (DLPFC) was reduced; this area is involved in planning and monitoring one’s own behavior, and the authors suggest that a reduction in this area may be linked to being in a “flow state” when all of one’s energy seems to be effortlessly directed into what one is doing.

The negative images were linked to activation of centers involved in reward, which may mean that creating sad music is also pleasurable, though it doesn’t involve being in the zone.

“The bottom line is that emotion matters,” said senior author Charles Limb, who is also a jazz musician himself. “It isn’t just a binary situation in which your brain works one way when you’re being creative and another way when you’re not. Instead, there are greater and lesser degrees of creative states, and different versions of these states. And emotion plays a crucially important role in these differences.”

Of course, you can’t just turn on or off certain regions of the brain to get into the flow state — it has to occur naturally, more or less. But understanding the neural mechanisms behind creativity may help researchers, and the rest of us, understand the conditions under which creativity is most likely to arise.

For instance, it may be that, in contrast to the image of the depressive artist waiting for his muse to awake, lying on your couch hoping for creativity to hit may actually not be the best way to stimulate creativity. Getting up, getting some exercise, having some coffee, and trying to get into a more positive emotional state could trigger a creative episode.

ADVERTISEMENT
“The notion that we can study complex creativity in artists and musicians from a neuroscientific perspective is an audacious one, but it’s one that we’re increasingly comfortable with,” Limb said in a statement. He admits this work won't answer all the questions or unlock the mystery of creativity, but it may shed some light on this fascinating human process.

The study was carried out at the University of California – San Francisco, and published in Scientific Reports.