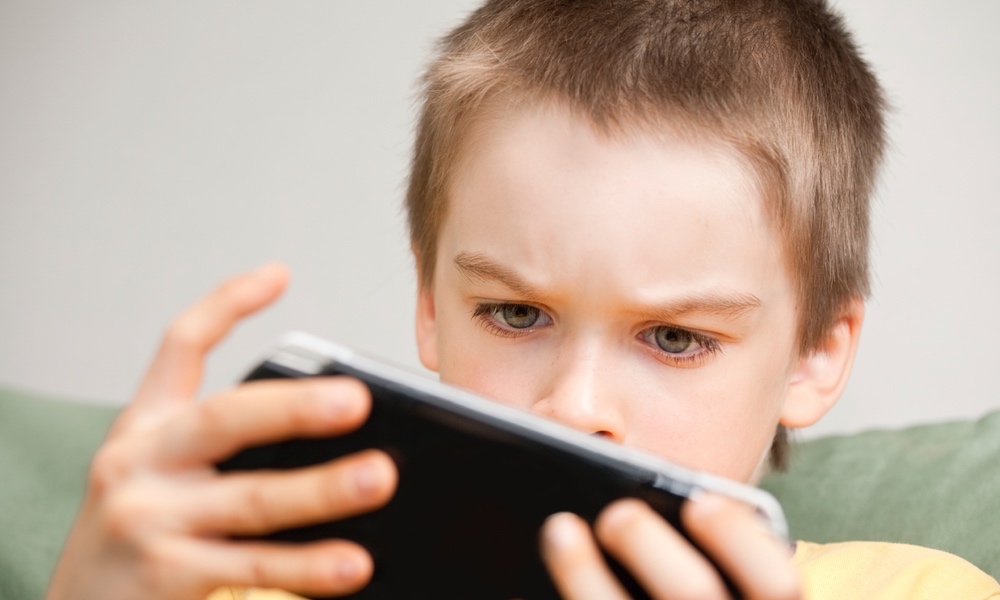 Reining in Kids' Media Use

Charlotte LoBuono
Of course kids' media exposure is out of control. But what can parents do? A lot, actually. Start with a plan.

Media use used to be pretty straightforward: Every house had one TV, often centrally located in the living room or family room. So it was easy for parents to monitor what shows their kids were watching.

Today, the sheer volume of media kids have access to and the devices with which they access it — cell phones, video games and wireless technology, to name a few — make keeping an eye on kids’ media choices much more difficult. With kids hunched over a tablet or smartphone or in their rooms doing the same thing, parents can’t easily supervise what their children are seeing.

Children do want to talk to their parents about what they are seeing online, and that, along with the role older siblings can play, can be leverage for good.

To get a more accurate picture of how kids used their electronic devices and how parents handled the kids' media use, researchers outfitted kids with audio recording devices that recorded the sounds associated with what kids were doing as well as nearby sounds. The idea was to develop an in-home method for closely examining how children and their parents deal with and discuss mobile technology.
ADVERTISEMENT
The small study enrolled 75 children and their families. The children ranged between the ages of 12 months and 13 years old. All the recorded dialog that related to mobile media use was transcribed. Then the transcripts were independently analyzed by experts in communication, developmental-behavioral pediatrics and clinical child psychology.

The analyses of the recordings revealed a few trends about communication among family members regarding mobile media that might be of concern to parents and caregivers. Parents and kids didn't talk much about the content of what children were watching. Children were more likely to discuss the content viewed on mobile devices with older siblings rather than their parents. When content was discussed, children were more likely to initiate the conversation.

“It seems children do want to talk to their parents about what they are seeing online, and that, along with the role older siblings can play, can be leverage for good,” explained Sarah Domoff, lead author on the study.

It helps to set up content restrictions and establish ground rules for media use with your kids before they receive their own mobile device or before adding a new device.

Listening in on families conversations about media, the researchers found that parents talked to the children about limiting screen time, reacting to their children's use of the devices or to ask questions about how the device was working.
ADVERTISEMENT
The tapes also revealed that in some homes children as young as one or two years old were exposed to multiple media sources at once. In addition to this media multitasking, parallel media use, with family members using their own mobile devices at the same time, was also common.
It Helps to Have a Plan
Domoff, an assistant professor of psychology at Central Michigan University, recommends developing a family media plan. The American Academy of Pediatrics developed a tool to help families create a media plan to fit their needs.

“One of the most challenging aspects of parenting today is being aware of what children are exposed to online, particularly content delivered via mobile devices,” said Domoff. Parents should approve all games, apps and shows, and use privacy settings and restrictions to protect children from certain content. Set this up as best you can before kids receive their own mobile device, she urges. It's also a good idea to establish ground rules for media use with your kids before adding a new device. Putting tablets on a timer, so they shut off after 8 pm, for example, is also possible.

You can also set up screen-free areas of the home, specifically children’s bedrooms, requiring that certain activities get done before kids go on their mobile device or watch TV. And try to find time throughout the day where family members can have screen-free interactions.

The study is published in the Journal of Child and Family Studies.