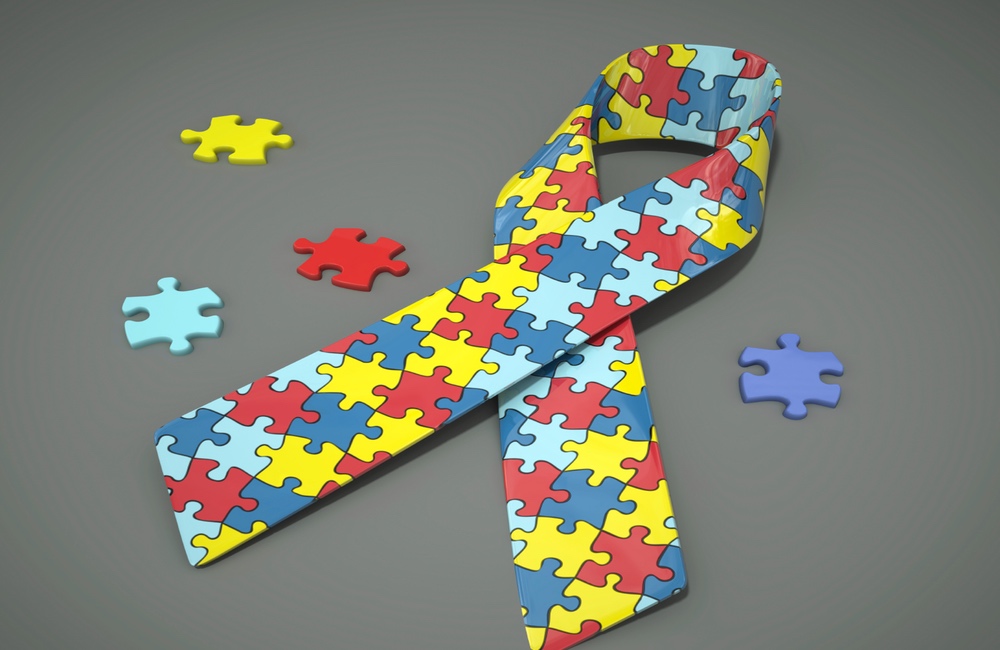 Flame retardants are chemicals that are coated on things we use every day from carpets, mattresses and curtains to TVs, toasters and baby products. Their purpose is to slow the rate of ignition and the spread of fire. At first glance that seems like a sensible practice. But these chemicals are dangerous enough that California has banned their use.

Flame retardants generally belong to a class of chemicals known as polybrominated diphenyl ethers or PBDEs. They are considered a global pollutant.

PBDEs show up everywhere on our planet. They’re found in our water, soil, air and crops, as well as in animal and human tissue. It’s also in the breast milk of moms. The chemical is already known as a neuroendocrine disruptor that effects our thyroid, pancreas and liver. They have also been found to affect brain development; and the more scientists learn, the worse it gets.

“You cannot easily avoid these chemicals since they are added to many indoor products in the home, school, car, and airplanes.”

Now a study has found a link between PBDEs and autism spectrum disorders (ASD).
ADVERTISEMENT

Autism spectrum disorders are related to brain developments that impact how a person perceives and socializes with others. Researchers at the University of California, Riverside, discovered that when female mice were exposed to PBDEs, they passed along those toxic chemicals to their offspring.

Their female offspring developed three traits that are similar in human autism spectrum disorders: a significant reduction in both short-term social-recognition, as well as long-term social memory and an exaggerated “marble burying” behavior. The latter refers to a kind of repetitive behavior that is likened to human compulsive behavior, a common symptom of ASD.

The ability to smell was also significantly compromised in female offspring, the researchers found, suggesting a further connection to ASD. “Humans mostly rely on faces to recognize people and most autistics show deficits in face-identity processing,” Margarita Curras-Collazo, a UC Riverside professor of neuroscience who led the study, explained in a statement. “Mice, on the other hand, rely on smell for social recognition. The female offspring of mother mice exposed to PBDEs showed olfactory deficits that dampened their ability to recognize other mice. In effect, these offspring do not distinguish new mice from familiar ones. Humans with ASD also show abnormal olfactory ability.”

The researchers exposed the mother mice orally to flame retardants; their offspring acquired PBDEs in their brains through blood during gestation and mother’s milk during lactation. The team then measured social and repetitive behavior and olfactory discrimination in female offspring in adulthood. The researchers found that the hormone oxytocin and other prosocial genes had undergone changes, suggesting that PBDEs target distinct brain systems to promote neurodevelopmental abnormalities.

When female mice were exposed to PBDEs, they passed along those toxic chemicals to their offspring.

These aren’t human studies, but rodents are frequently used as subjects because they share many human traits. For example, like humans they live in social groups and need to be able to communicate to share resources and succeed. It’s crucial for mice to be able to recognize social aspects and behaviors of other mice in the same way it’s key for humans to have social cognition. The fact that exposure to PBDEs negatively affects this process has serious consequences.
ADVERTISEMENT

For now there is no simple solution, though there are some things you can do to reduce your exposure. “You cannot easily avoid these chemicals since they are added to many indoor products in the home, school, car, and airplanes,” explained Curras-Collazo. “To avoid them you can buy PBDE-free furniture or cover the foam in your furniture, choose less contaminated foods and vacuum and mop frequently to remove PBDE-contaminated dust.” There are also non-synthetic materials such as wool that are flame resistant and non-toxic.

The study is published in Reproductive Toxicology.