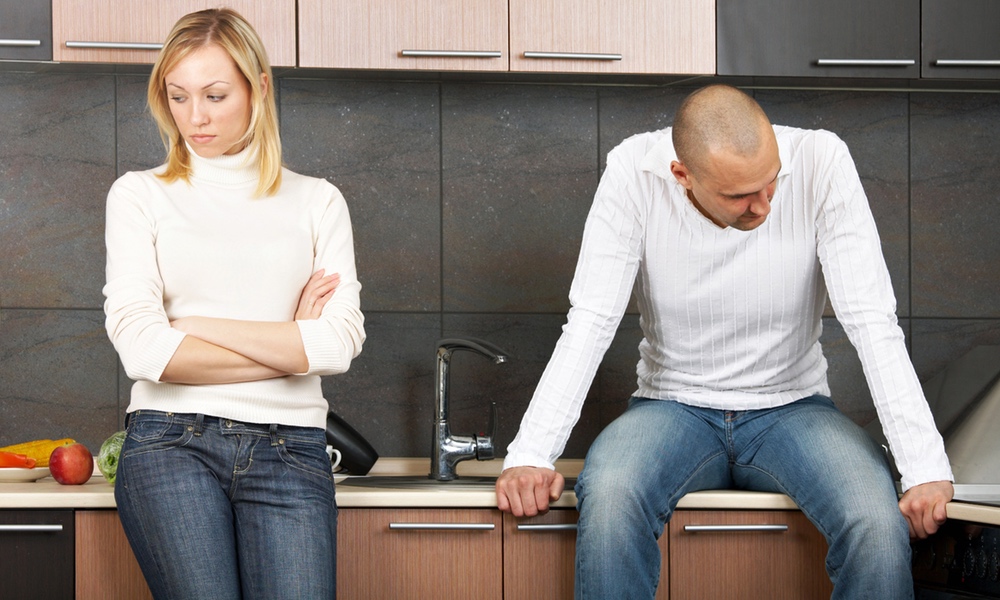 Charlotte LoBuono
Parental conflict around divorce scars kids emotionally and can lead to ongoing mental health issues. Parents can learn to prevent this.

Researchers at Arizona State University wanted to see if this fear of abandonment caused future mental health issues among children who saw a lot of parental conflict. They found exposure to parental conflict did predict children’s fear of being abandoned by their parents. And this fear of abandonment was associated with future mental health issues, as reported by the children and their teachers 10 months later.

Parents have a lot of power to help children do well following separation and divorce.

“Children whose parents are divorced or separated have seen the dissolution of their family. The idea that they might be abandoned is unlikely, but not illogical from their perspective,” Karey O’Hara, first author on the study, told TheDoctor.
ADVERTISEMENT
The idea that it is parents’ conflict and arguments that especially trigger a sense of being abandoned and without protection points to the value of interventions that address children’s fears, O’Hara said. “We know the way children respond to parental conflict is what really drives the development of mental health problems.” Therapies that “…show parents how to reduce children’s exposure to conflict, and help parents understand they must reassure their children they will still be there for them” are all likely to help.

More than 550 children between nine and 18 years old were surveyed about parental conflict. Children were asked whether their parents fought in front of them, spoke poorly of one another, asked them to carry messages to or “spy” on the other parent.

The one exception was among those kids who said their relationship with their father was not good. They were not likely to report feelings of loss and abandonment, even in the face of parental conflict, suggesting that those kids with poor relationships with their fathers may have already let go of their attachment. This was not true in general, however. “We think children who have a high-quality relationship with their dad have a lot to lose after divorce,” O’Hara, an assistant research professor of psychology at Arizona State, said.

Parents have a lot of power to help children do well following separation and divorce, said O’Hara. The first thing parents can do is not fight and argue in front of the children or say anything that makes children feel like they have to choose sides. “Children tell us they feel caught in the middle when their parent says something bad about the other parent.”