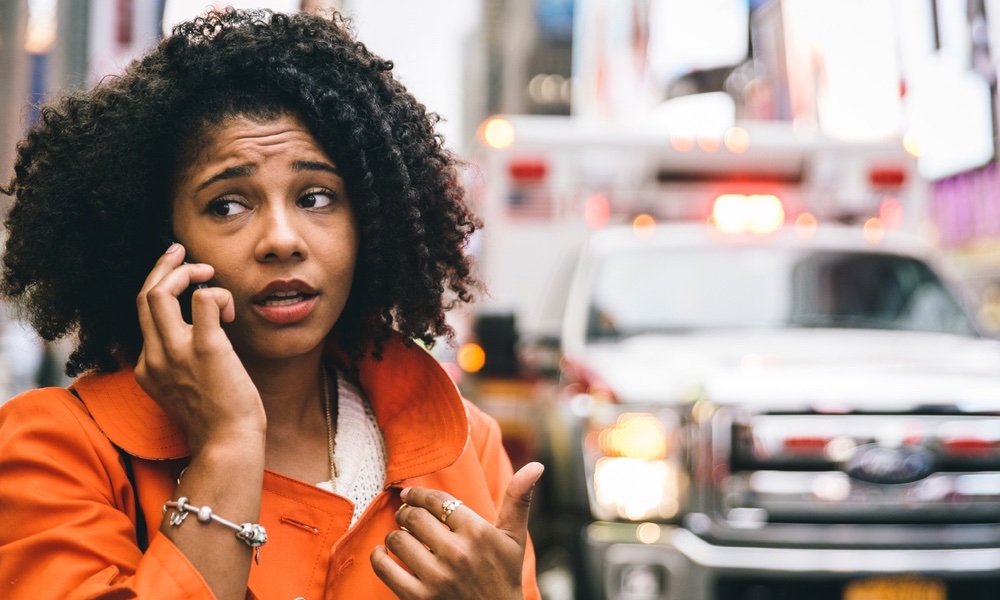 Charlotte LoBuono
Kids exposed to cigarette smoke at home are 24 times more likely to be hospitalized. It could be a good opportunity to offer smokers help.

Children who live with smokers are far more likely to require healthcare for respiratory problems than children who are not exposed to tobacco smoke at home, a new study finds.

“We need to tell parents that any level of tobacco smoke exposure is dangerous, and smoking outside, for example, does not protect their children.”

Socioeconomic status was also associated with the likelihood of tobacco smoke exposure. Almost 75 percent of the children in the study had public insurance, an indicator of low income.

The team was surprised at how frequently children who were exposed to tobacco smoke were admitted to the hospital compared to those who were not exposed, and at how many healthcare resources such as testing and medication these children needed.

ADVERTISEMENT
Using the ER as a Learning Opportunity
Emergency departments and urgent care facilities may offer smoking cessation interventions, but most don’t routinely screen families for tobacco smoke exposure or provide information about smoking cessation. This is a missed opportunity: a caregiver confronted with the effect smoking in the home has on their children’s health during a hospital visit might be more motivated to try to quit.

“Emergency care providers need to offer families the resources they need to reduce or eliminate tobacco smoke exposure they may not be receiving in other healthcare settings,” Ashley Merianos, lead author on the study, told TheDoctor.

Children who were exposed to tobacco smoke were more than 24 times more likely to be admitted to the hospital.

“We need to tell parents that any level of tobacco smoke exposure is dangerous, and smoking outside, for example, does not protect their children,” said Merianos, an associate professor at the University of Cincinnati School of Human Services.

The team is looking into developing an intervention that would be offered to pediatric emergency departments and urgent care providers. Patients and their families would be asked about tobacco smoke exposure regardless of the reasons why they came to the emergency department in the first place. Then, if the parents or caregivers are interested in quitting, tools to support smoking cessation could be made readily available.

ADVERTISEMENT
The study is published in Pediatric Research.