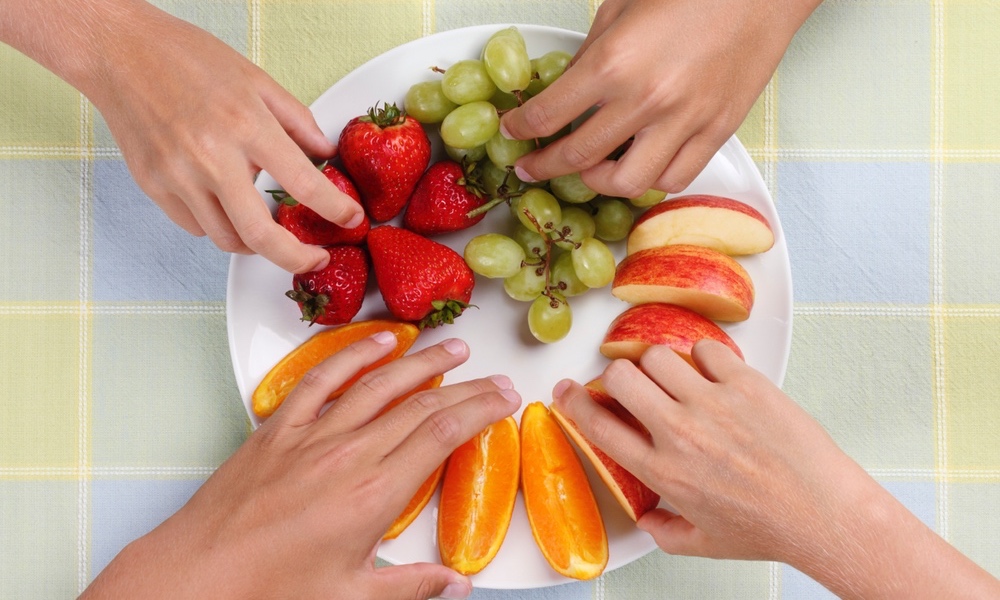 The effect excessive snacking has on children’s weight often goes unnoticed, but it is an important source of extra calories and a major cause of the obesity crisis. Just how much snacks contribute to the excess calories kids take in was made clearer in a recent study. With school starting soon in many parts of the world, parents may want to think about the kinds of foods they have on hand.

Researchers at the Murdoch Children's Research Institute in Australia conducted an experiment that studied the health of 1,800 children, ages 11 to 12 years old, and their parents. Along with diet, the effects of physical activity and sleep were also included in the study.

Children who had access to more snack items ate many more calories and much more food.

During a 15-minute snack break between 20 different health assessments, children and parents were given a snack box containing items like crackers, cheese, cookies, peaches, muesli bars and chocolate in varying combinations, amounts and container sizes. Sometimes the children and parents ate together, and at other times they ate separately.
ADVERTISEMENT
The amount of uneaten food left in the boxes was recorded and used to calculate how much was eaten by weight and calories.

The children who had access to more snack items ate much more in the way of calories and volume of food. The container sizes had little effect on how much they ate. Parental influence was small, though their eating behavior could have been affected by the assumption that they were being observed, according to Jessica Kerr, the lead researcher.

“Children and adults should only consume energy-dense snacks occasionally — they do not need to be part of daily energy intake,” said Kerr, in a statement. “But the reality is that Australians typically get around 30-40 per cent of their energy intake from snack foods.”

The rate of overweight and obesity among children has tripled in Australia in the last 30 years, much as it has in the U.S. The search for ways to combat this is ongoing. Snacking is an area where parental or school intervention can help cut down on the extra calories kids consume.

Parents and schools should start changing kids' expectations of snack time, limiting the volume and variety of snacks they offer children, especially high sugar, pre-packaged items such as chocolate bars, cookies and cakes. Instead, have baggies of raw vegetables ready for grabbing, and limited amounts of nuts, cheese and fruit to snack on. Teaching kids better eating habits early can only help reduce their likelihood of gaining weight and send them down a healthier path.

ADVERTISEMENT
The study was published in the International Journal of Obesity.
ADVERTISEMENT