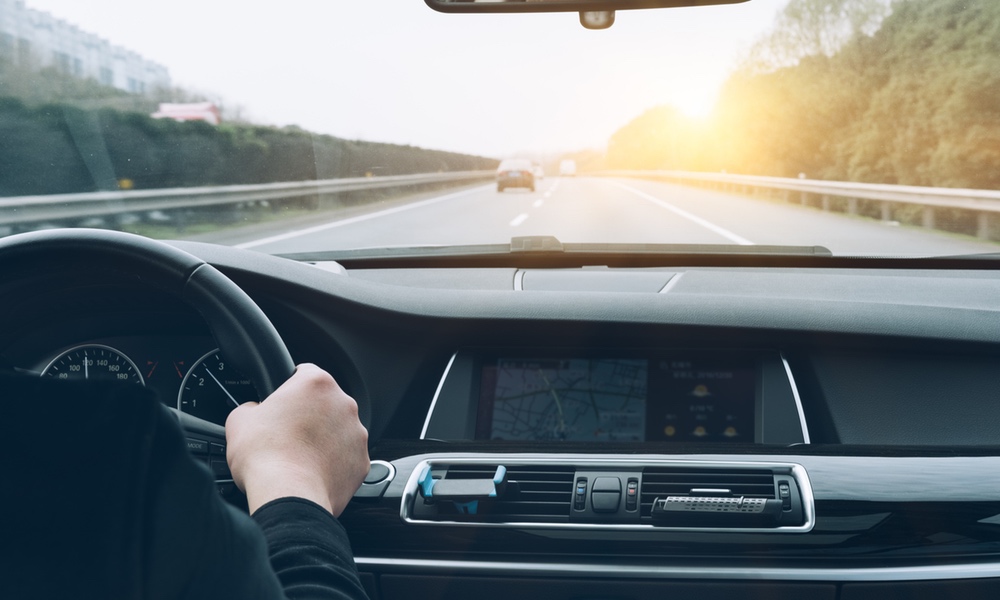 Charlotte LoBuono
Over a third of teen drivers text while driving. Parents need to make clear it's never OK to pick up the phone while behind the wheel.

Unfortunately, enforcing these laws can be a challenge, and it is not clear how effective they are when it comes to reducing younger drivers’ phone use while behind the wheel. A new study designed to raise awareness of the need to develop strategies to reduce texting while driving among teens looked at the factors that are associated with increased rates of texting while driving among teens.

The researchers examined rates of texting while driving in relation to two factors that vary by state: the minimum age for getting a learner’s permit and the percentage of high school students that drove during the last 30 days. They analyzed data on high school students 14 years or older in 35 states who responded to the Youth Risk Behavior Survey (YRBS).

There are many ways to remove the temptation to send or answer a text while driving. Set phones to vibrate or silent while driving, so notifications can’t be heard and teach your kids to do the same.

Of the more than 100,000 teens who said they had driven in the last 30 days, 38 percent said they texted while driving at least once.
ADVERTISEMENT

What Parents Can Do

Parents have a big role to play when it comes to impressing on their kids the idea that it is not safe to use a phone while driving and encouraging teens to use common sense, not their smartphone, behind the wheel. They can start by talking to their teens about the dangers of texting while driving before they even get a learner’s permit. “Establish clear rules that forbid smartphone use while driving, and enforce them,” Motao Zhu, lead author on the study, told TheDoctor.

Parents also want to be a good role model. “Teens are more likely to text while driving if their parents do, too,” said Zhu, a principal investigator at the Center for Injury Research and Policy at Nationwide Children’s Hospital in Columbus, Ohio.

There are many ways to remove the temptation to send or answer a text while driving. Set phones to vibrate or silent while driving, so notifications can’t be heard and teach your kids to do the same. Or make a point of locking phones in the trunk or glove box, or put them in the backseat so you won't be tempted to reach for them. Ask passengers to hold phones, make or answer calls or respond to texts.

If your child is going to be driving, don’t text or call them until you are sure they have arrived at their destination. Teens are more likely to respond to a text or call while driving if they know it is a parent, close friend or significant other.

Keep a close eye on new drivers. Ride with teens even after they get their driver’s license and compliment their safe driving. Remind them of the rules when they don’t follow them.

The researchers are considering looking at whether positive incentives, such as monetary rewards, help keep teens from texting while driving. Of course, the police should ticket drivers for texting while driving, but this currently accounts for only about one percent of tickets being written, according to Zhu.