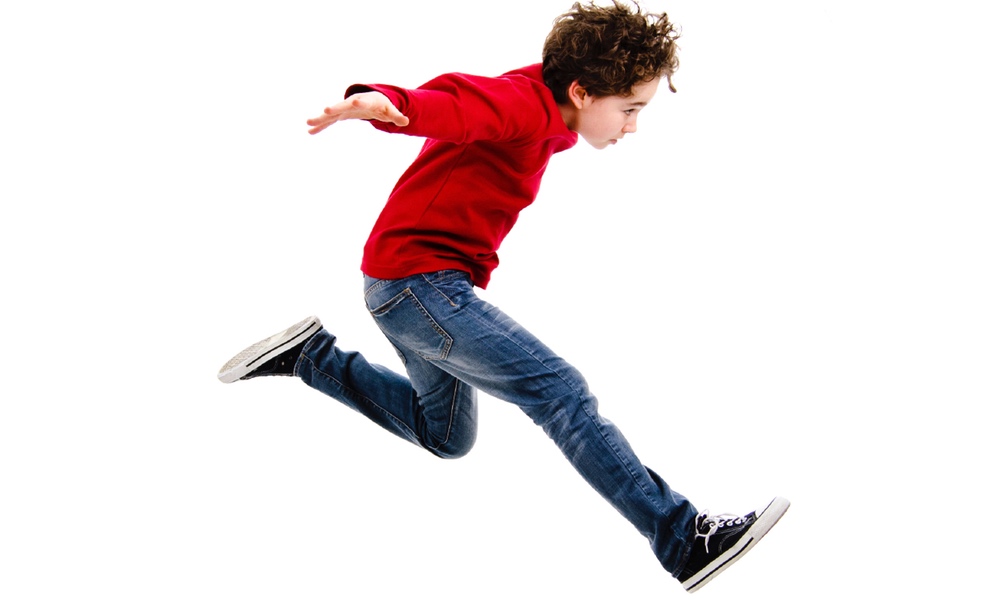 A Bad Deal for Boys

Alice G. Walton
Boys are more likely to have a hard time in school -- and beyond -- when there are few chances for activity.

Between sexual harassment and abuse, pay disparities favoring men and the glass ceiling, it can be hard to see men as disadvantaged. But there actually is an area where males have it worse — boys’ playful behaviors in school are judged more harshly than girls’, and this can have a negative effect on boys’ feelings about themselves.

Researchers at the University of Illinois at Urbana-Champaign followed a group of kids from kindergarten through third grade. They had teachers, classmates and the kids rate themselves on a number of personal and social variables, including playfulness, social behavior and status, disruptive behavior and “class clown” status.

“Teachers view class clowns as problematic and strive to stifle or extinguish their playfulness.”

Some interesting and disturbing patterns emerged. Teachers viewed playful boys as fundamentally different from less playful boys, but they didn’t see girls this way. Boys who were playful — who fooled around in class — were seen as having poorer social skills, and as being rebellious and intrusive. They were also labeled “class clown” more often than girls who were playful, and reprimanded either verbally or non-verbally more often by their teachers.
ADVERTISEMENT
Over time, this discrepancy affected how boys were viewed by classmates and how they thought of themselves.

“Children regularly observe playful boys, or ‘class clowns’, being treated negatively by their teachers, and over time come to change their view of them as desirable playmates in 1st and 2nd grades to being seen as boys who should be avoided or spurned in 3rd grade,” author Lynn Barnett said, in a statement. “Teachers view class clowns as problematic and strive to stifle or extinguish their playfulness,” she added.

Far from being just a “school thing,” Barrett sees the differences in boys’ experiences in schools today as a problem that is only getting worse and can create significant mental health issues for a boy in the long-run.

Changes in the School Day

Much of the problem has to do with changes in how the school day is structured and how schools' priorities have shifted in recent years. Kids are spending more time in class preparing for tests and less time getting exercise outside or in gym class, both of which can help them pay attention. “The way that our society views and treats children and childhood has undergone massive changes,” Barnett explains.

ADVERTISEMENT
“There is much being written about the trends in extending schooling down to increasingly younger ages, and research that shows that expectations for kindergarten today are what was in place for later primary grades previously.” Dwindling recess time, increased focus on academic subjects and less time spent on creative subjects aren’t helping matters. Kids need time to play and be kids. Boys, with their reserves of physical energy, may especially find the changing priorities in many schools in the U.S. these days hard to handle. They need a chance to let off steam, so they can focus.

“The decreases in individual expression and creativity, and social and emotional skills, and the increases in bullying, childhood obesity, and mental health issues such as stress, depression, anxiety are all…signals that we need to restore and extend children's free play time,” says Barnett.

It's well-established that kids need plenty of time outside, enjoying unstructured play, away from adults’ ideas about what they should be doing. This may be especially true for boys.

“Over many years of studying children at play, I have witnessed an alarming increase in play being structured and directed by adults — and what was once free play out-of-school time being [given over to] extracurricular activities and lessons, tutoring, homework, and the like,” says Barnett.

ADVERTISEMENT
If you find that recess time is being reduced at your son's school, and hands-on learning is being dropped in favor of more desk-learning, it might be worth speaking up. And if your son is otherwise healthy and doing well, but feeling bad because he is frequently scolded in school for being disruptive, look into the possibility that the problem is about too much pent-up energy, rather than a lack of restraint. And if it is, make sure he knows that many experts believe that it’s likely the school system and not him.