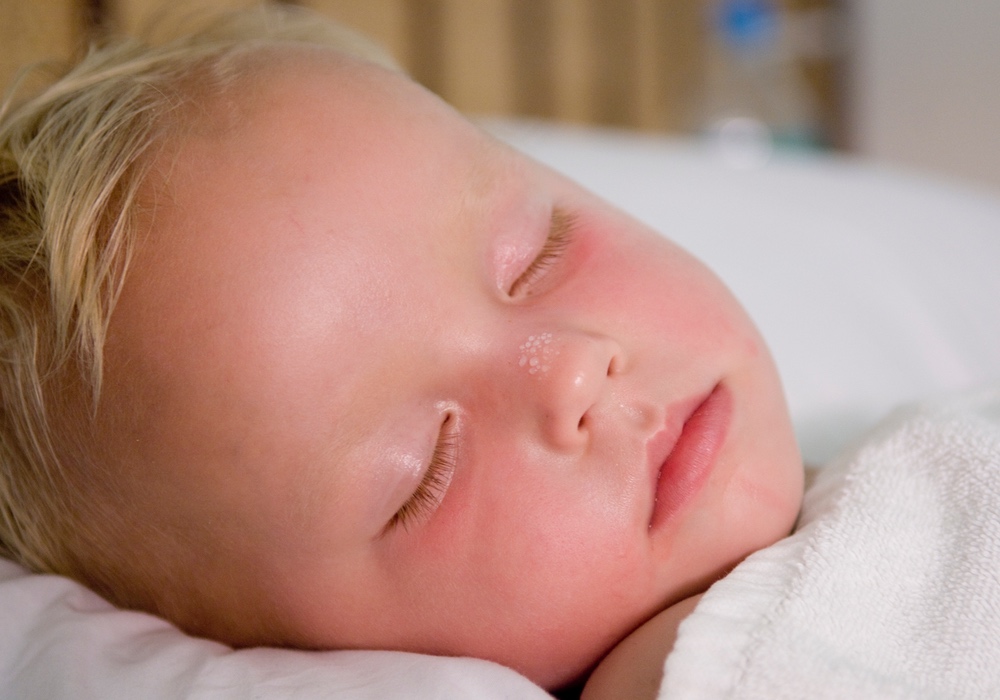 Codeine and Kids: A Bad Combo

Neil Wagner
It is too easy to overdose a child without meaning to. A report in Pediatrics explains why.

Parents at home with sick children suffering from coughs, colds and sore throats want to do whatever they can to relieve their children's discomfort. There is a line they should not cross, however. A new report from the American Academy of Pediatrics, “Codeine: Time To Say ‘No,’” warns against the use of codeine in children.

While the report does not say outright that doctors should not prescribe codeine to children, it outlines the many reasons that codeine and kids are a dangerous mix.

Codeine is an unusual medication that gives extremely unpredictable results in children, results that are sometimes fatal.

Opioid medications are dangerous for anyone, but codeine in particular is an unusual medication that gives extremely unpredictable results in children, results that are sometimes fatal.
ADVERTISEMENT
Small Dosing Differences Can Have Big Effects

A dose of codeine is essentially a dose of morphine of unknown strength. Codeine itself has no effect on pain. Inside the body, some of it is converted to morphine by an enzyme called CYP2D6. How much is converted varies from person to person, sometimes greatly. This makes codeine a really bad drug for children, where small differences in drug dose can have a major effect. This is especially true when you consider that parents often make dosing errors when giving their children medication.

Paradoxically, this means that a doctor may be more comfortable giving a stronger drug such as oxycodone to a child for severe pain because the doctor at least knows what the dose of painkiller is — oxycodone does not rely on conversion to another drug inside the body for its pain relief.

Children who convert codeine into morphine too rapidly can experience severely slowed breathing rates and may even stop breathing and die. While the number of reported deaths is small, concerns have been mounting for years:

An estimated 29% of Africans and Ethiopians (but not African-Americans) are ultra-rapid metabolizers of codeine, as are 21% of Saudi Arabians.

Doctors now have some idea who is likely to be at greatest risk. Children's risk for overdosing seems to rise after surgery to remove tonsils or adenoids and in children with documented or suspected sleep apnea. Ethnicity also plays a role. An estimated 29% of Africans and Ethiopians (but not African-Americans) are ultrarapid metabolizers of codeine, as are 21% of Saudi Arabians.

But too many uncertainties still remain.

ADVERTISEMENT
Doctors mainly rely on acetaminophen, ibuprofen and aspirin to treat children's pain. The need for anything stronger is rare. But when that need arises, codeine probably should not be the drug. It's too unpredictable.

The report is published in Pediatrics.