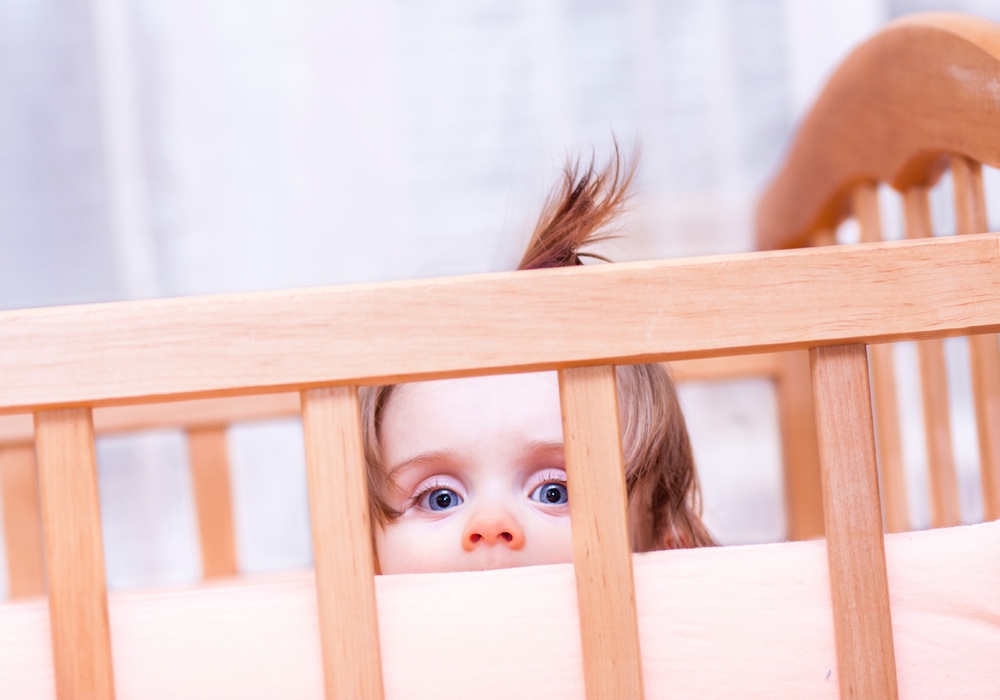 Early Bedtimes for Toddlers Cut The Risk of Obesity Later On

Esther Entin, M.D.
Preschoolers who go to bed around 8 pm are half as likely to become overweight teens.

Parents will want to know that, painful as it may sometimes be, setting an early bedtime for your preschooler and sticking to it could become one of the best ways you have to protect your child from becoming overweight as a teen. According to a new study, children who go to sleep earlier — around 8 pm — are half as likely to become obese as preschoolers who go to bed at 9 pm or later.

Lack of sleep has long been known to increase the risk of a number of childhood problems. Children who don't regularly have good long sleeps are likelier to have health and behavior problems and do poorly in school.

Children's sleep is often influenced by poor sleep habits, parents’ unwillingness to set limits, too much pre-bedtime screen time and environments that are not conducive to relaxing into sleep. Some parents’ work schedules mean they don't arrive home early enough to spend time with their child and keep to an early bedtime.

Children at highest risk for obesity were those who had both the latest bedtimes and had mothers who were least sensitive to their emotional needs.

The study, published recently in the Journal of Pediatrics, looked at over 970 children born in the early 1990's who were part of an ongoing study of childcare and development.
ADVERTISEMENT

Mothers reported their children's bedtimes when they were preschoolers, average age 4.7 years old. Twenty-five percent of the children went to bed at 8 pm or earlier, half went to bed between 8 and 9 pm, and 25 percent went to bed after 9 pm.

To rule out emotional tensions in the home that might contribute to overeating and obesity, the Ohio State University researchers used videotapes to gain a sense of the interactions between the mothers and their children, measuring the amount of support and respect the mothers offered their children, and measuring the amount of hostility between them.

They found that regardless of the emotional climate in the home, there was a strong connection between preschool bedtime and teenaged obesity. Children at highest risk for obesity were those who had both the latest bedtimes and had mothers who were least sensitive to their emotional needs.

Other studies have shown a relationship between late bedtimes and childhood obesity, but this is the first to document the impact of childhood sleep patterns a decade after the preschool years, during the teenaged years. The findings describe a strong relationship between bedtimes in childhood and weight gain in the teen years; they do not show that sleep definitely prevents weight gain.

“For parents, this reinforces the importance of establishing a bedtime routine,” lead author, Sarah Anderson, said. That may mean a nightly bath or reading a book or two. Whatever it is, the routine needs to help your child slow down and get ready for sleep. Making sure your young children get enough sleep is “ something concrete that families can do to lower their child's risk and it's also likely to have positive benefits on behavior and on social, emotional and cognitive development,” Anderson added.

Young children have been found to be “pre-programmed” to be ready for sleep well before 9 pm, according to the researchers. “Given the plausible mechanisms linking earlier bedtimes and healthy body weight, along with benefits to children's social and emotional functioning, pediatricians should encourage parents to establish a routine of early bedtimes for young children and support parents in their efforts to overcome the barriers they face in implementing this routine.”