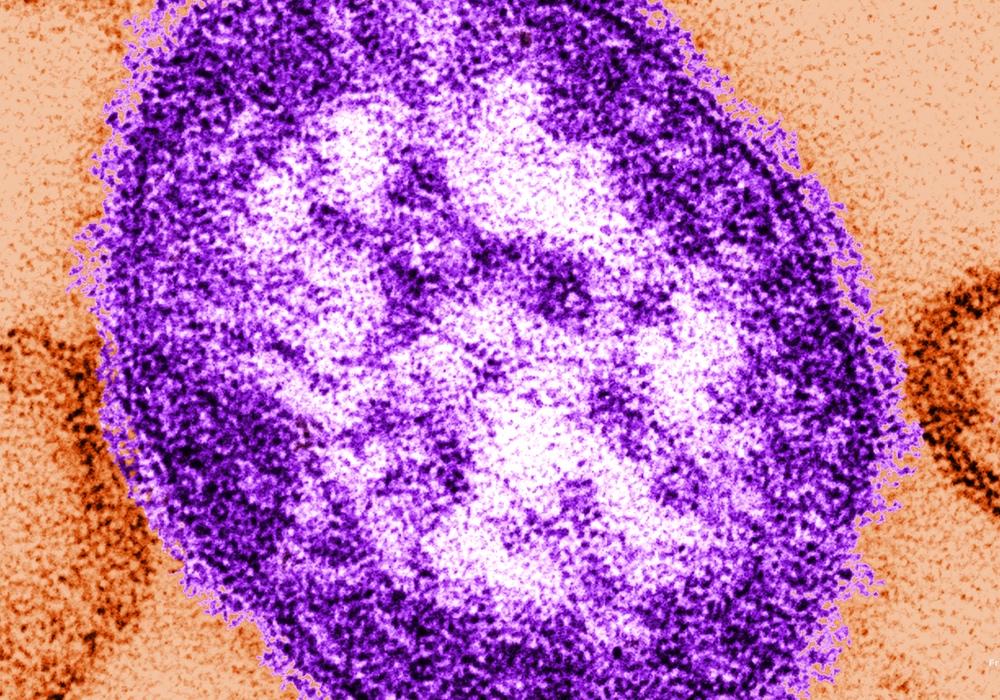 Charlotte LoBuono
Measles is highly contagious and picked up during travel. Check your immunity before going on vacation.

People planning summer travel, particularly out of the country, should review their vaccinations, making sure they are up-to-date. Most people worry about diseases like malaria or typhoid, but there is a much more common, and contagious, threat — measles. The recent outbreak in Minnesota shows how vulnerable certain people are and how easily the disease is transmitted.

Who Gets Measles Anymore?

All these beliefs are false, according to a study funded by the Centers for Disease Control and published in Annals of Internal Medicine. There is a risk both to travelers and those back home who may become infected by travelers when they return.

Measles is one of the most contagious diseases in the world: about 90 percent of those who are not immune who come into contact with measles will become ill with the disease.

Measles has been all but eliminated in the U.S. since 2000. U.S. cases are either brought to this country by a foreign visitor or by a U.S. traveler returning from abroad. “Since more than 60 percent of measles cases in this country are brought back by returning U.S. travelers,” one of the authors, Emily Hyle, explained, “increasing the number of travelers who are immune to measles will reduce the number of measles cases in this country.”

The Advisory Committee on Immunization Practices recommends people without evidence of measles immunity receive two doses of the measles-mumps-rubella (MMR) vaccine in their lifetime. You are likely to have measles immunity if you have a positive blood test for antibodies to the measles virus, have had a previous case of the measles or were born before 1957, when measles infection was very common.

Pregnant women and children younger than six months of age, and anyone whose immune system has been compromised, should not have the MMR vaccine because it is a live vaccine.

ADVERTISEMENT
Easy to Catch
Measles is is also one of the most contagious diseases in the world: about 90 percent of those who are not immune who come into contact with measles will become ill with the disease. It is caused by a virus and spreads through droplets that travel through the air when an infected person coughs or sneezes, or shares food or drinks. Often considered a mild illness, it can actually be quite severe, leading to hospitalization and possibly life-threatening complications. Not only is measles easily spread, it lasts in the environment for quite a while.

“The example we often give is that if someone who has measles and is contagious walks through a room, and somebody who is not immune walks through the room up to two hours later, they have a 90 percent of becoming ill with measles,” said Hyle.

You are likely to have measles immunity if you have a positive blood test for antibodies to the measles virus, have had a previous case of the measles or were born before 1957, when measles infection was very common.

So concern about the disease is twofold — public health professionals worry about individuals’ own health and also the possibility of measles spreading within the community.
ADVERTISEMENT
The Study
To study the impact of travel on rates of measles in the U.S., Hyle and her colleagues looked at data from more then 40,800 people born after 1956 who visited 24 clinics for pre-travel exams. Patients who visit these clinics fill out online questionnaires about their health history and travel destination, and doctors indicate the services provided, including vaccines.

The researchers found that over half of those U.S. travelers going abroad who were eligible for the MMR vaccine did not receive it at their pre-travel medical appointment. Three-quarters of this group said they were not concerned about measles as an illness. Twenty percent had concerns about the safety of the MMR vaccine.

These disappointing numbers suggest that both travelers and their healthcare providers need more and better information on measles so they can understand the risks for the disease. “We felt it was a real opportunity to improve communication with patients about why measles as an illness is concerning,” said Hyle, an instructor of medicine at Harvard Medical School.

The Message for Travelers

The MMR (measles, mumps and rubella) vaccine is recommended for all U.S. travelers going abroad, not just travelers to specific “exotic” destinations, Hyle said. For example, in Europe, there are always circulating measles and additional epidemic outbreaks of measles. The vaccine is considered very safe for healthy people with many decades of data to support its safety.

“Getting immunized prior to travel helps protect everyone in the U.S., in particular people who are immunosuppressed, and babies too young to be immunized,” Regina LaRocque, senior author on the paper, said in a statement. So do your family, friends and neighbors a favor — check your immunity and get vaccinated if necessary before setting off on summer trips.