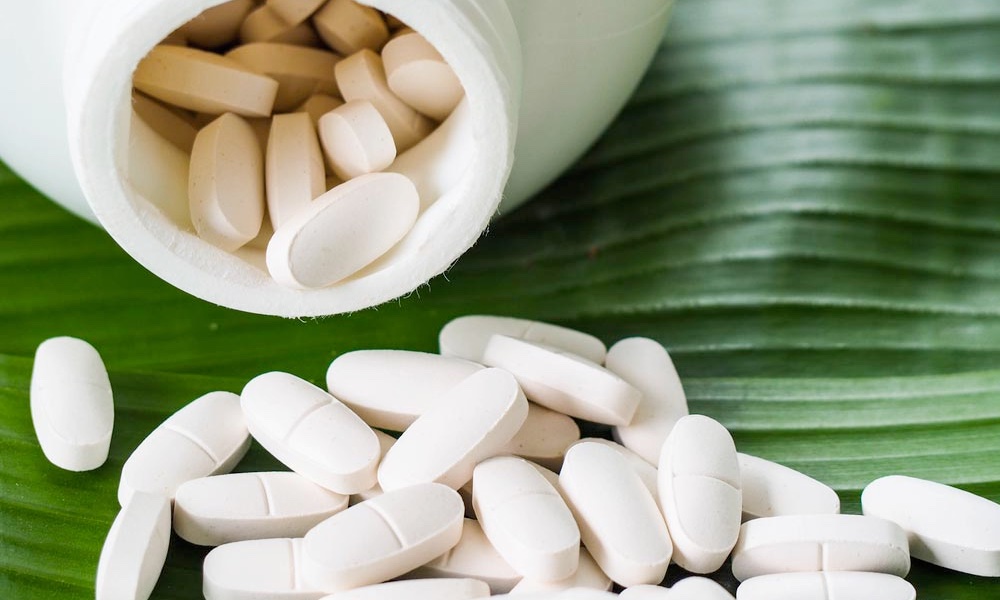 Calcium supplements are routinely recommended to seniors, but they can raise the risk of aortic stenosis in those with certain heart issues.

Many older adults take calcium and vitamin D supplements to protect their bones. They are relatively cheap dietary supplements, and to the average consumer they appear to be an easy way without risk to help prevent osteoarthritis.

Unfortunately, there is a risk for some. For a person with aortic stenosis, taking calcium could result in a worsening of the condition or even death, according to a new study.

Aortic stenosis refers to a narrowing of the heart valve that pumps blood from the heart into the main aorta and out to the rest of the body. Over time, calcium can build up in the valve, which causes the heart to work harder. Symptoms include chest pain, a rapid fluttering heartbeat, fatigue and shortness of breath.

It may be time to rethink the idea that all seniors benefit from taking calcium supplements.

The condition is fairly common in older adults, but left untreated, it can lead to heart failure and death. Surgical replacement of the diseased valve is the only effective treatment.
ADVERTISEMENT

The relationship between supplemental calcium, vitamin D and the risk of cardiovascular disease is controversial. Most of the studies performed that cite the safety of the supplements have been animal studies. However, in recent years, the use of calcium and vitamin D supplements has increased, especially among post-menopausal women trying to preserve bone density.

To trace the potential impact of calcium supplements on cardiovascular disease, the progression of aortic stenosis and the need for valve replacement among older adults, researchers from The Cleveland Clinic followed over 2,600 patients who had been diagnosed with mild to moderate aortic stenosis. The average age of the patients was 74; about 40 percent were female. The patients were monitored for an average of five and a half years.

Taking vitamin D by itself did not seem to affect the risk of death, but taking calcium with vitamin D was linked to a 31 percent higher risk of death due to any cause and twice the risk of dying from cardiovascular disease. Calcium plus vitamin D resulted in nearly a 50 percent greater risk of having to have the aortic valve replaced compared to people who did not take any supplements.

The use of calcium alone was related to an increased risk of death from any cause and a tripling of the risk of aortic valve replacement.

Just over 20 percent of participants died during the monitoring period, and about 30 percent had their aortic valve replaced. Over a third of people in each group were diagnosed with severe aortic stenosis by the fifth year.

Taking calcium with vitamin D was linked to twice the risk of dying from cardiovascular disease.

Because this was an observational study, it is impossible to say for a fact that calcium causes aortic stenosis or increases the risk of cardiovascular disease, but the study does point out an association.

Other limitations to the study include the facts that the amount of calcium consumed from dietary sources was not established and added to the amount taken in from supplements, and the people taking dietary supplements had greater risks for heart disease than those who weren’t.

The belief that vitamin and mineral supplements benefit the health of older adults results in billions of dollars spent each year on supplements, as an editorial accompanying the study points out. Julla Bergler-Klein, author of the editorial and head of the Department of Cardiology outpatient at the Medical University of Vienna, suggests that it may be time to rethink those beliefs, particularly for calcium, and the treatment of osteoporosis with calcium supplements for patients with heart disease may be a strategy that needs to be reconsidered.

Before taking a calcium supplement for osteoporosis, consider changes to your diet — such as consuming more milk, more cheese and more yogurt. These may be just as effective as supplements to protect the bones of seniors.