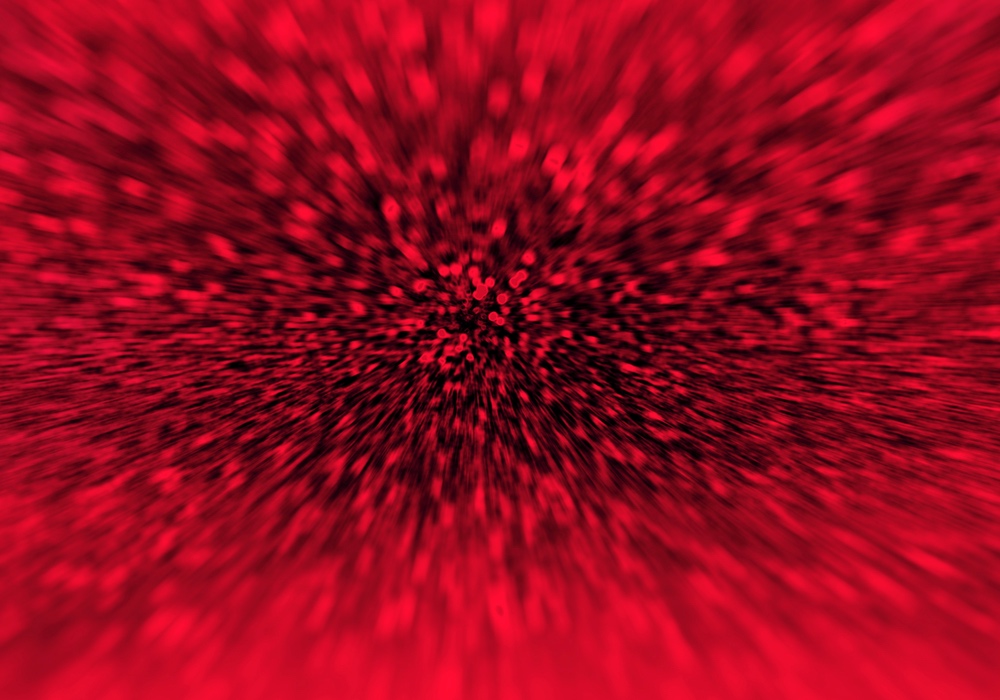 A Heartbreaking Case of Drug Denial

Leslie Carr
There's a new cholesterol-lowering drug available, but most people's insurers won't pay for it, even when it would clearly help.

There's a great new kind of cholesterol-lowering drug available, but few people are eligible to use it. The new PCSK9 inhibitors are a major step forward in cholesterol control. They work by increasing the removal of low-density lipoprotein (LDL) or “bad” cholesterol from the blood. They can reduce LDL by 60 percent, cutting the risk of major cardiac events considerably. But the drugs, like Repatha (evolocumab) and Praluent (alirocumab), cost much more than other cholesterol-lowering drugs — about $14,300 a year on average.

The cost means that heart patients need prior authorization by their health insurance companies to get a prescription, and there's the rub: over half of the patients who applied for approval to be prescribed the new LDL-lowering drugs were denied by their insurers.

“…[W]e were anticipating that there might be some reluctance by insurance companies to cover these medications. However, we were surprised by the very high rate of rejection [of permission for the prescriptions], even when prescribed to patients with known atherosclerotic cardiovascular disease, very high LDL levels and those who were intolerant of statins, for example,” Robert Yeh, the senior author of a new study that looked at prescribing trends for the drugs, said in a statement.
ADVERTISEMENT
Researchers reviewed pharmacy claims combined with the electronic medical records (EMRs) of lab test results of 9,357 patients who were prescribed the PCSK9 inhibitors between July 2015 and August 2016. Forty-seven percent of the patients prescribed the new drugs were approved; 53 percent were not. Sixty percent of the patients whose claims and records were reviewed had plaque build up in their arteries — cardiovascular atherosclerosis — 40 percent did not.

“Whether or not we can agree on the cost-effectiveness of these drugs, I believe most would agree that one's access to medications should be driven primarily by the strength of the indications for the prescription as opposed to what drug plan you happen to carry,” said Yeh, director of the Smith Center for Outcomes Research in Cardiology at Beth Israel Deaconess Medical Center in Boston and an Associate Professor of Medicine at Harvard Medical School.

Cost was a disincentive even among patients who were approved for the drug. “Approximately 1 out of 3 patients who had their prescription approved did not purchase or receive the medication. Those patients who didn't purchase their medication had an out-of-pocket cost that was twice as high as those who did purchase it,” said Gregory Hess, the first author on the study and a senior fellow of Health Economics at University of Pennsylvania.

The study is published open access in the American Heart Association journal, Circulation.