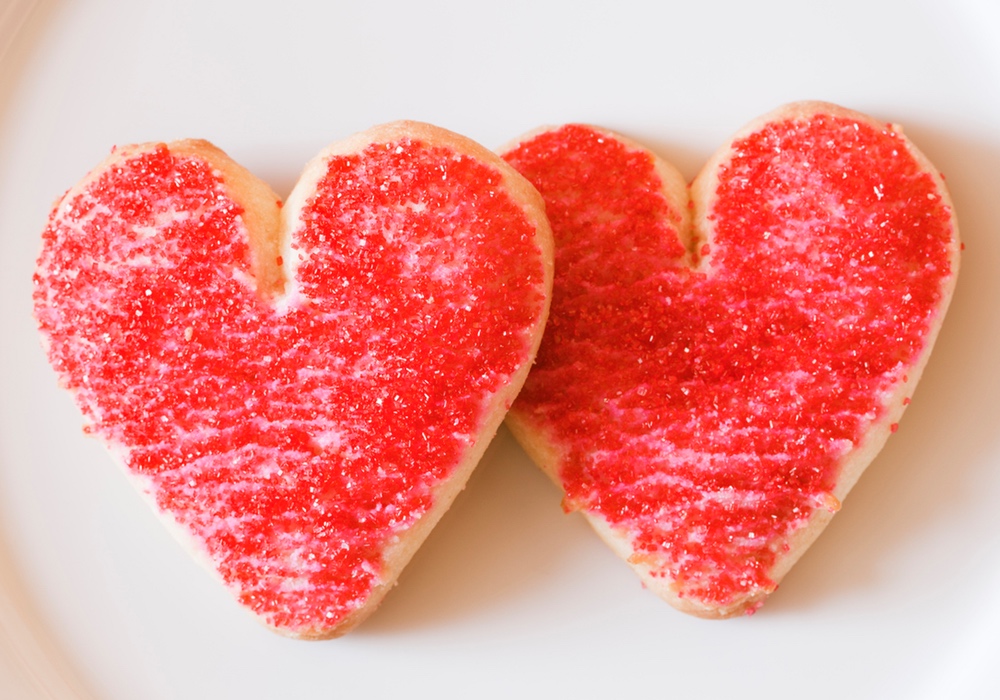 Neil Wagner
Heart attacks are down; so are strokes. But trans fats still lurk in some of our favorite foods. Here's how to find them.

There are many ifs, ands and buts in nutrition science, so it's refreshing to find something the experts can all agree on: trans fats are extremely bad for your health. As the National Institute of Health explains, “Of all the fats, trans fat is the worst for your health.”

Luckily, the opposite is also true — towns that banned trans fats several years ago have already seen dividends in the form of fewer heart attacks.

New York City was the first large metropolitan area in the U.S. to place restrictions on the trans fats found in foods restaurants, bakeries and other eateries served, essentially banning them in 2007. Several other New York counties soon followed suit. The only place trans fats were allowed was in foods served directly from the manufacturer's sealed packaging, such as a packet of crackers that might accompany a bowl of soup.

ADVERTISEMENT
To see how well the ban has improved people's health, researchers looked at hospital admissions for heart attack and stroke from 2003 to 2013, both in New York counties that had implemented trans fat bans and in counties with similar demographics that had not. Admissions for heart attacks were already declining somewhat throughout the state before any trans fat regulations were put in place. That trend continued, but it was stronger in counties that had trans fat bans.

Even products labeled as containing no trans fat at all may still have up to 0.49 grams of trans fat per serving, which can add up if you happen to eat several servings of that food, say cookies or cocoa.

Counties with a ban saw a nearly eight percent drop in heart attack admissions in as little as three years after bans were instituted. The improvement was seen for both men and women. Stroke admissions also decreased —by 3.6 percent more in counties with bans in place.

The findings don't prove that lowering trans fat consumption leads to fewer heart attacks because the study was designed simply to examine the relationship between the two variables; but they do suggest it.

Be Vigilant — Trans Fats Are Still Out There
Most trans fats are manufactured, usually in the form of partially hydrogenated oils. It has been known for a long time that trans fat in the diet increases the risk of heart disease.
ADVERTISEMENT
Trans fat can turn up in surprising places. It is most frequently found in baked goods like cakes and cookies, fried foods, chips, crackers and margarine. Many instant cocoa mixes contain trans fat, despite the fact that their nutrition label says “0 trans fat,” a fact that might interest anyone who's started drinking cocoa because it may aid the aging brain.

Look for partially hydrogenated oil on the ingredient list — that means the food contains some trans fat.

With the FDA set to put in place a national ban on trans fats in 2018, people have gotten out of the habit of looking for them. But they are still lurking out there.

Even products labeled as containing no trans fat at all may still contain up to 0.49 grams of trans fat per serving, which can add up if you happen to eat several servings of that food, say cookies or cocoa. Look for partially hydrogenated oil on the ingredient list — that means the food contains some trans fat.

There are still plenty of foods that contain large amounts of trans fat, from a large order Popeye's Louisiana Kitchen cajun fries (3.5 grams trans fat) to several varieties of Pillsbury Shape sugar cookies (2.5 grams trans fat per serving), figures that you can confirm at the manufacturers' own websites. The verdict on trans fats is clear, but eternal vigilance is still the price for unclogged arteries.