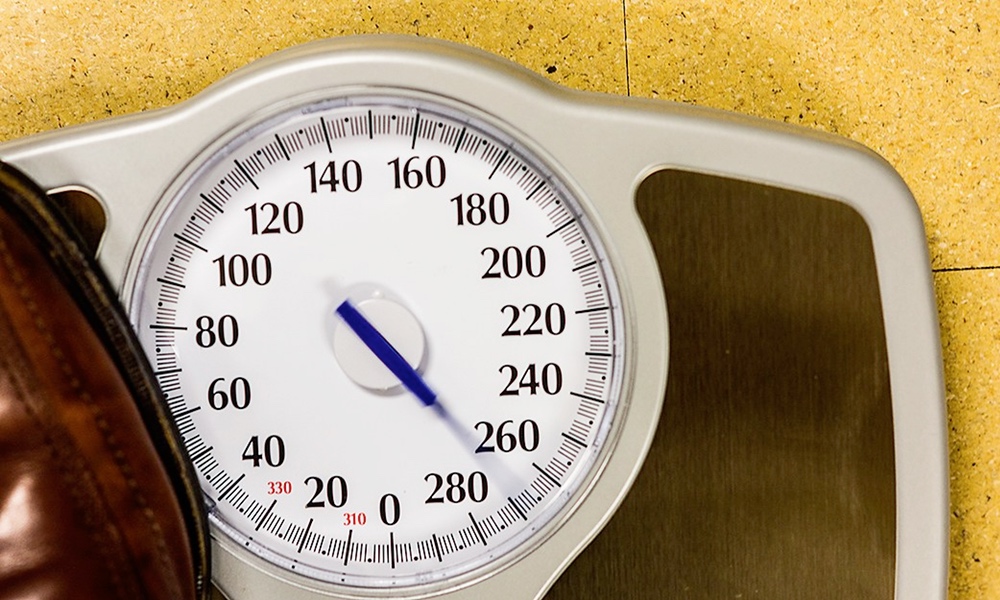 There are new, non-invasive treatments available and coming for obesity, but few people are taking advantage of them. Insurance is one factor.

Obesity is a national health crisis causing over four million deaths every year. People are not getting the help they need that could prevent this, according to a new review article by researchers at Harvard Medical School and the University of Athens that outlines the current and coming non-surgical treatments available.

Nearly 43 percent of American adults are obese; as many as nine percent are severely obese. The picture for kids is no better — 20 percent of children and teens between two and 19 are also obese. This pretty much guarantees that a large portion of this population will go on to develop comorbidities such as diabetes, heart disease, fatty liver and a host of other diseases and conditions if their obesity is not treated.

Often it’s not until a comorbidity reaches a dangerous stage that a patient will finally seek care, and sometimes it’s too late.

Barriers to obesity treatment are a big problem and mean people are less likely to get the help they need. Medications used to manage severe overweight are under-prescribed. Used early enough and covered by insurance, these medications and treatments could prevent co-morbidities from developing and save lives.
ADVERTISEMENT
Sadly, a weight stigma exists in healthcare settings and also causes people to delay seeking treatment. Often it’s not until a comorbidity reaches a dangerous stage that a patient will finally seek care, and sometimes it’s too late.

“Obesity is the epidemic crisis of our time. The disease leads to serious comorbidities such as diabetes, fatty liver disease and cardiovascular disease and significantly shortens a person’s length and quality of life,” said one of the review’s authors, Christos S. Mantzoros, of Beth Israel Deaconess Medical Center, in a statement. “Until recently we did not understand the genetic and hormonal causes of obesity and how obesity leads to these comorbidities. We have recently started to understand the causes of obesity in humans, which is a big discovery that has led to designing effective therapies.”

Molecular and hormonal pathways that cause obesity and its related diseases are being mapped, and they should provide researchers with the information needed to design, test and implement genetic and other new therapies for obesity.

More help is on the way, too. Testing is underway for innovative medications that use combinations of gastrointestinal hormones and other molecules that are expected to lead to significant weight loss with fewer side effects. Safer, more effective treatments such as vaccines, gene therapy, alteration of the gut microbiome and new drug delivery systems are also covered in the review.

Recently, a new drug, semaglutide, was approved for use. When administered weekly and combined with lifestyle changes it can lead to a 15 percent weight loss. As the understanding of the causes of obesity advances, more effective medications like this will be developed.

ADVERTISEMENT
Insurance companies are another barrier to treatment. Few people have insurance that covers the medications and care they need for the management of obesity. Without insurance, the cost of treatment is not feasible for many, if not most, people, Mantzoros explained.

It would be much more cost effective if insurance companies focused on the scientific advances in the treatment of obesity and covered the cost of approved medications, those that are on their way to being approved and other treatments for obesity, rather than waiting to pay for care for patients who develop the chronic comorbidities and complications that accompany it.

The review is published in Endocrine Reviews.