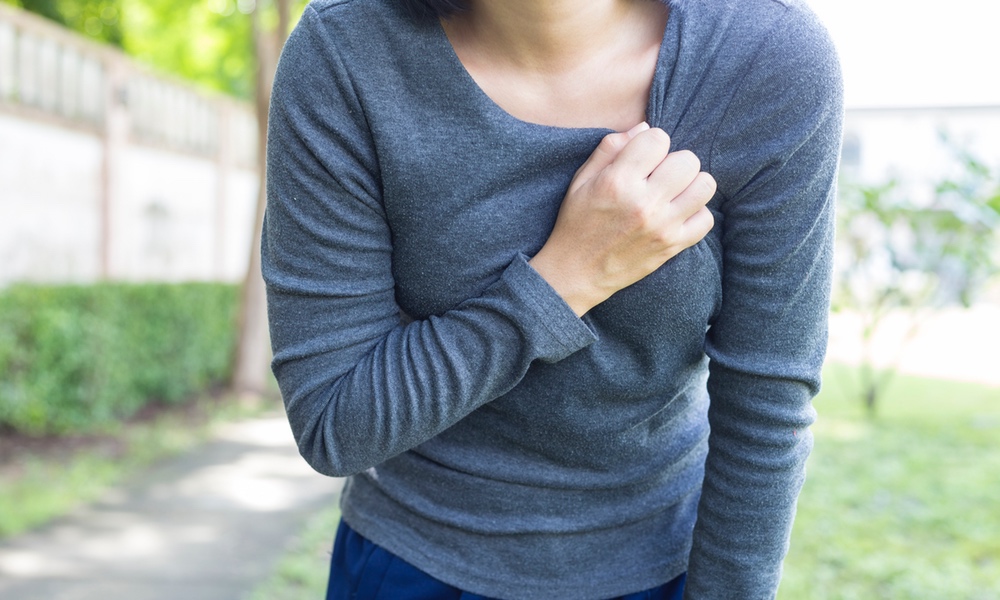 Charlotte LoBuono
A man and a woman, both 55 or younger, arrive at the hospital with symptoms of heart failure. They are treated quite differently.

Cardiogenic shock, when the heart suddenly cannot pump enough blood to keep vital organs alive, is a leading cause of death after a heart attack. Your odds of surviving this medical crisis, however, are a lot better if you are male. Studies have shown there are gender-based differences in the treatment and outcomes of heart attacks complicated by cardiogenic shock. Compared to men, studies indicate that women are less likely to receive an angiogram, stent or coronary bypass procedure.

Most of these studies involved older adults. Few have looked at gender differences among younger adults in treatment after a heart attack and cardiogenic shock.

Women received less aggressive care and were more likely to die before leaving the hospital than men of the same age.

A group of U.S. researchers recently compared hospital data from almost 91,000 men and women between 18 to 55 years of age who had heart attacks and went into cardiogenic shock. They found that, in general, women received less aggressive care and were more likely to die before leaving the hospital than men of the same age.
ADVERTISEMENT
“It is very concerning that productive young women in our society face these healthcare disparities,” Saraschandra Vallabhajosyula, lead author on the study, told TheDoctor. What is needed is a better understanding of why these gender differences exist, so every patient can get high quality care, he added.

Women who had heart attacks and cardiogenic shock were more likely to be Black, have lower incomes and less education, compared to men. They were also more likely to have other medical conditions and to be admitted to smaller or rural hospitals. Both male and female heart patients stayed in the hospital for the same length of time following a heart attack and cardiogenic shock. What was different was their average cost-per-hospitalization. Women’s average cost was significantly lower — $156,372 compared to $167,669 for men.

There’s a good reason for this cost difference. Women received significantly fewer treatments. They were less likely than men to receive coronary angiography, a procedure that detects blockages in the arteries using x-rays and a special dye (78.3 percent vs. 81.4 percent, respectively). This difference was even more significant for angiography done on the day of admission — 49.2 percent as opposed to 54.1 percent.

“I was surprised by how infrequently procedures such as coronary angiography and stent placement were used in younger women,” Vallabhajosyula said. The less frequent use of these interventions increased women’s mortality risk. Women in the study had a 23 percent risk of in-hospital mortality compared to a 21.7 percent risk for men.

ADVERTISEMENT
There is definitely an unconscious bias when it comes to cardiac treatment in young women, Vallabhajosyula, a fellow in interventional cardiology at Emory University School of Medicine, believes. Women may have different symptoms from men, symptoms that don’t suggest a heart attack right away and so may delay going to the hospital when they have a heart attack. They may also have less social support at the hospital to help them make decisions about treatment.

These factors may all contribute to the systemic underuse of therapies and higher mortality rates seen in female patients. “We should have more targeted research to look at these factors,” said Vallabhajosyula. But, he explained, these are not metrics that can be measured by data in an electronic health record. These measurements require focused, qualitative interviews with patients and families.

The study and a related editorial are published in Circulation: Heart Failure.