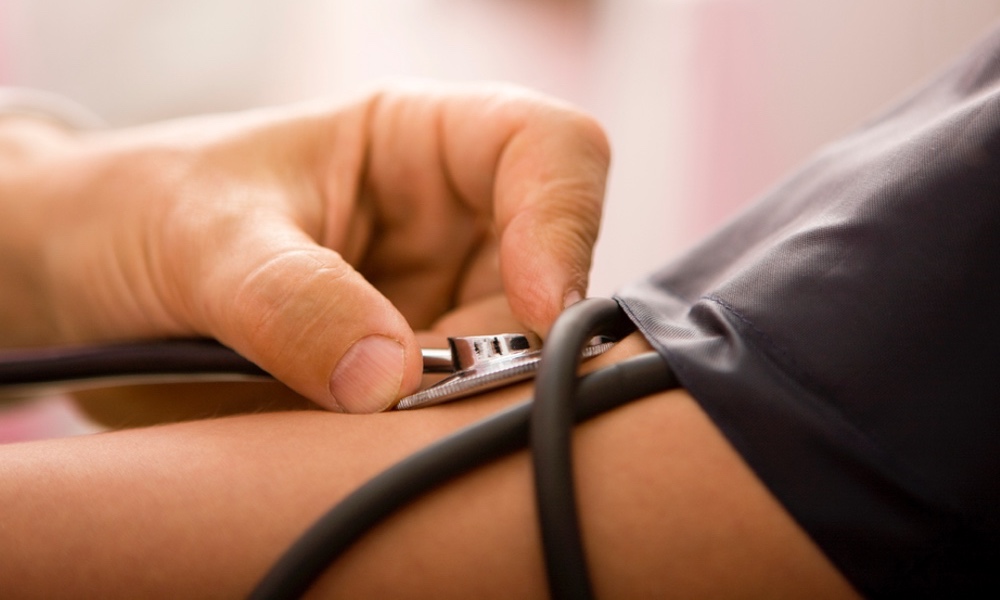 Neil Wagner
When you take blood pressure medications may make a big difference in your risk of heart problems or stroke.

When you take your blood pressure medications can make a big difference in how well they work. In one large recent study, people who took their blood pressure medication(s) at bedtime fared much better over the next six years than those who took their pills during the morning. While it's not clear that everyone would benefit from this type of switch, the differences were noteworthy.

People who took their blood pressure meds at bedtime had substantially fewer heart attacks, strokes and deaths from cardiovascular problems.

The Hygia project takes this practice one step further by monitoring for a full 48-hour period.

The current study, which ran from 2008 to 2018, tracked over 19,000 people. All were of Caucasian Spanish origin and had been diagnosed with high blood pressure. In addition, all had to adhere to a routine of daytime activity and night-time sleep — there were no night owls allowed in this study.

Participants wore devices that measured blood pressure every 20 minutes during the day and every 30 minutes after 11 pm. These 48-hour-long sessions took place at the beginning of the study and at least once a year during the study. They were followed for an average of 6.2 years, and findings were adjusted for factors that might predispose them to heart disease, such as advanced age or cigarette smoking.

ADVERTISEMENT
As mentioned, those who took their meds at bedtime had substantially fewer heart attacks, strokes and deaths from cardiovascular problems. They also had fewer cases of heart failure.

“Current guidelines on the treatment of hypertension do not mention or recommend any preferred treatment time,” said lead author, Ramon C. Hermida, of the University of Vigo. Most doctors tell patients to take their medication in the morning, he added, “based on the misleading goal of reducing morning blood pressure levels. However, the Hygia Project has reported previously that average systolic blood pressure when a person is asleep is the most significant and independent indication of cardiovascular disease risk, regardless of blood pressure measurements taken while awake or when visiting a doctor.”

The current study supports the earlier findings and extends them, he said, showing that people who take their medications at bedtime have their blood pressure under better control and, more importantly, have a much lower risk of death or illness from heart and blood vessel problems.

ADVERTISEMENT
For more details, see the article in the European Heart Journal.