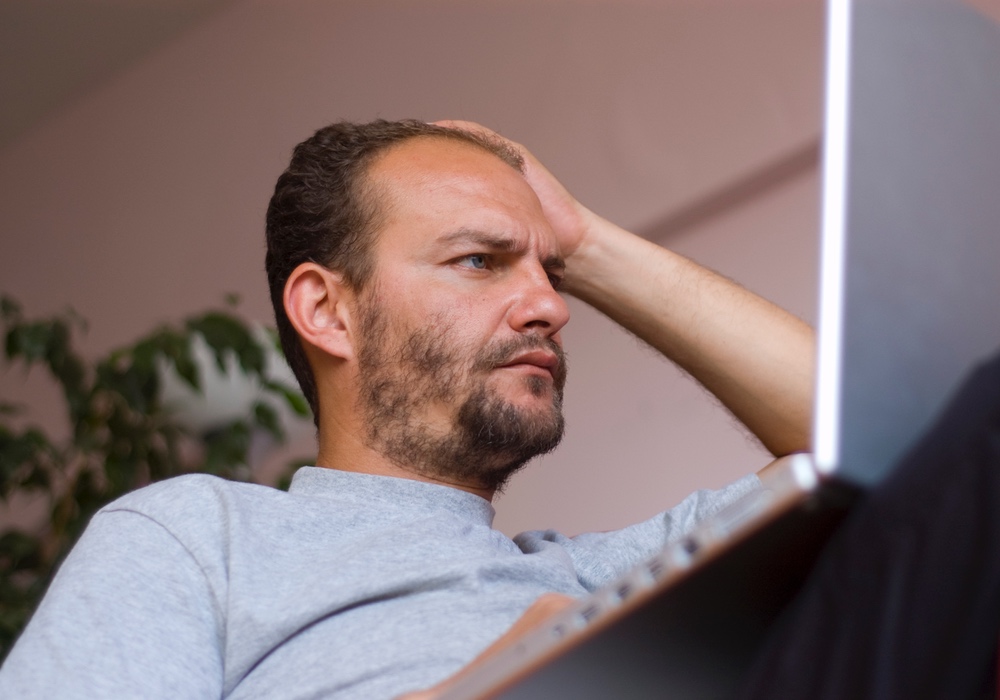 Neil Wagner
Online diagnosis is growing, but how good is it? A new study pits MDs against symptom checkers and comes up with an answer.

Online medical diagnoses continue to rise in popularity. They're faster and more convenient than a trip to the doctor or emergency room, but how valid is the information they offer?

A study of 23 diagnostic programs (apps) called symptom checkers found the apps only gave the correct diagnosis about one-third of the time, though they were much better at telling when people needed quick medical attention.

But the study investigators didn't look at how well doctors would have done with the same information. They have now.

ADVERTISEMENT
About half of the doctors in the study were in residency or fellowship — their training was not yet complete, seasoned MDs may have done even better.

When allowed to offer the three most likely diagnoses, the doctors performed better, offering the correct diagnosis 84% of the time compared to the apps' 51%. Not surprisingly, the gap was even wider for unusual conditions. It was also wider as conditions became more serious.

Because these diagnoses were made from somewhat simplified information — clinical vignettes with a core list of symptoms plus a patient's medical history, with no physical examination or test results — these findings may not reflect everyday situations particularly well. But they do reinforce two commonly held beliefs: 1) Doctors are still much better at diagnosing illnesses than computer programs are; and 2) doctors misdiagnose conditions about 10-15% of the time, given the results here of the three most likely diagnoses.

The original study concluded that symptom checkers were about as accurate as telephone triage lines and were probably more helpful to patients than their own Internet search of symptoms would be. The new study adds that their diagnostic accuracy is not (yet) anywhere near as good as a typical doctor's.

How do these findings tie in with current perceptions of the state of digital medicine?

ADVERTISEMENT
More and more doctor visits are virtual, yet these two studies of symptom checker accuracy and a study of smartphone apps called conversational agents found they weren't very helpful to people in the midst of crises, including medical crises. Which picture offers a truer reflection of reality?

Perhaps both views are correct and we simply haven't reached the future yet, at least as far as symptom checkers are concerned. They are improving and more doctors are using digital aids to diagnosis as well.

But there's a lot more to good health than just diagnosing illness. And there are already plenty of apps that do seem to be helping people lead healthier lives. As the diagnostic technology continues to evolve, perhaps we should concentrate on them.