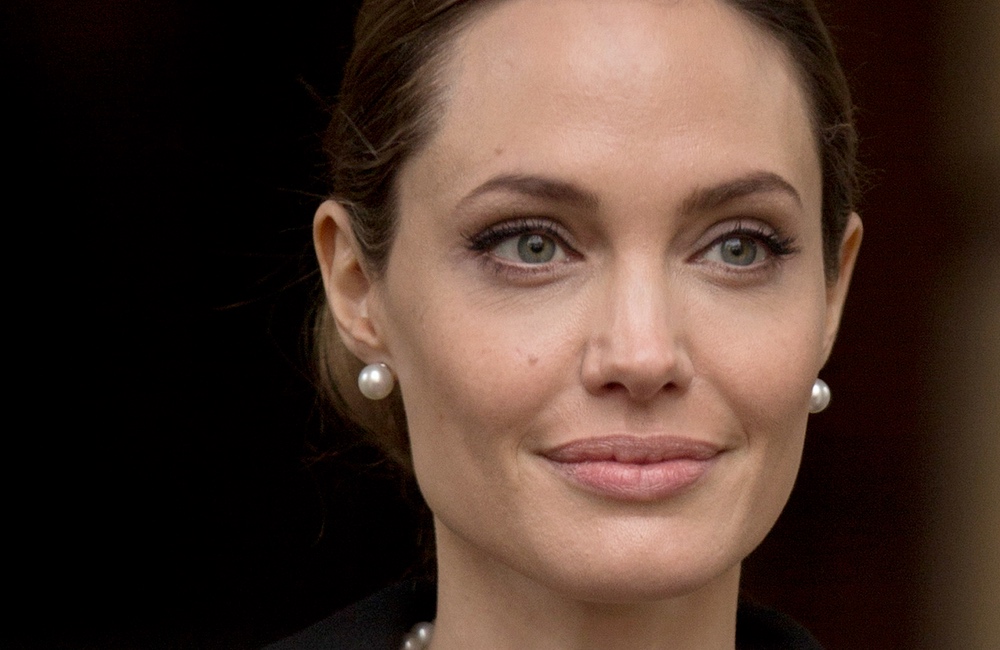 Getting people to pay attention to their health and health information is often a big frustration for the medical community. There are hospitals' and research institutions' own PR efforts, and those of the media — sites like this one, news outlets, and blogs. All these do what they can to get their messages across with varying degrees of success.

The biggest boost to awareness, however, comes from celebrities.

A new study looked at the “Angelina Effect” — how awareness changes when a celebrity makes a big announcement about his or her health. In the days and months following Angelina Jolie’s revelation about her mastectomy following her testing positive for the BRCA1 gene, it was reported that many more women than before were expressing interest in getting tested.

When celebrities are candid about their own health issues, it’s an effective education for the public.

Researchers wanted to know how her announcement had changed women’s awareness of the options about breast removal and reconstruction.
ADVERTISEMENT

They looked at data from 2,000 women — half before and half after Jolie’s announcement — to see how average awareness had changed, if at all. The Angelina Effect turned out to be substantial.

The increased awareness about the options following breast cancer surgery was definitely due to Jolie’s announcement. In fact, 20% of participants said that all the coverage of Jolie’s decision made them “deal more intensively” with the realities of breast cancer. The study provides proof that when celebrities are candid about their own health issues, it’s an effective education for the public.

“This is the first prospective report to prove the media's effect on the healthcare-related issue of breast cancer among the general public,” study author David Benjamin Lumenta said in a news release. The research was serendipitous — “[T]he initial poll on breast reconstruction was conducted a month before Mrs. Jolie's announcement, triggering a timely repetition thereafter in a second poll. Since individual choice will become a driving force for patient-centered decision-making in the future, cancer specialists should be aware of public opinion when consulting patients with breast cancer.”

Of course, not all celebrity announcements are so beneficial. Health problems can certainly help raise awareness of treatment options, and even better, preventive measures. But when celebrities tout opinions that aren’t based in sound science — such as Jenny McCarthy and the now-retracted study on autism and vaccines — the results can be quite harmful as they become widespread.

It is natural for the public is to let the celebrities help raise awareness and be thankful that they do. But we should not forget to do a little more research afterwards on our own.

The study was carried out at the Medical University of Graz, Austria and is published in the journal CANCER.