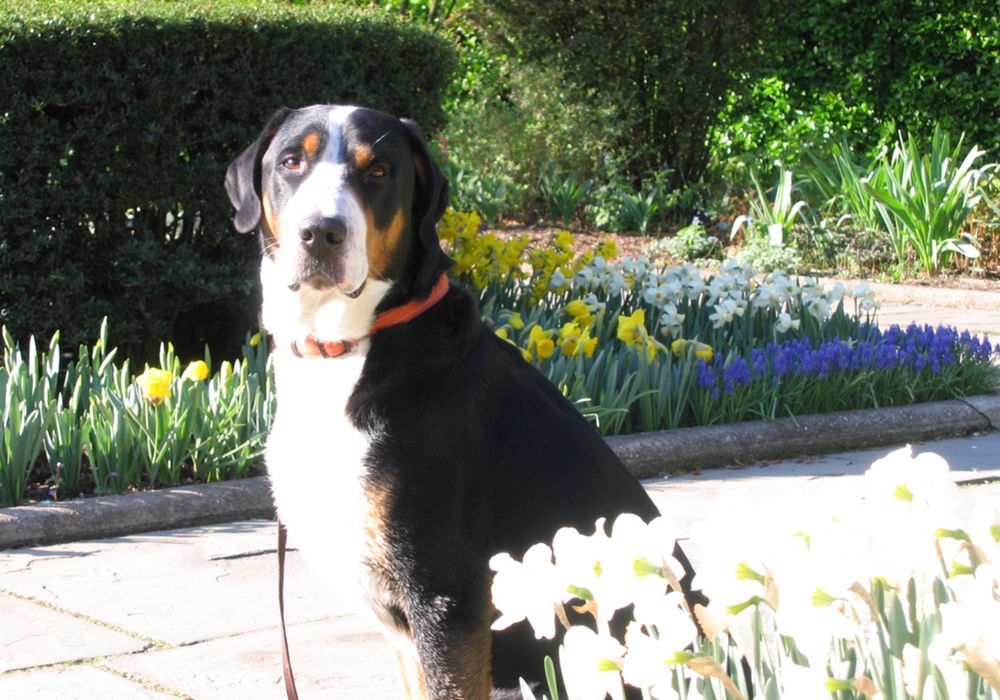 Neil Wagner
Not everyone should be a dog owner, but seniors who have dogs get a lot more exercise than those who don't.

If you feel like you're slowing down as you get older and don't want to join a gym, you might consider getting a dog. They're not for everyone, but they do have a way of getting people, even seniors, up and moving.

A recent study of dog owners 65 and over found they took about 2,700 more steps each day than similar seniors who did not live with a dog.

Not only did dog owners walk over 20 minutes longer per day, most did it at a pace that gave them the equivalent of 150 minutes of moderate/vigorous physical activity per week.

The researchers looked at seniors from three regions in Great Britain. Half of the people in the study owned dogs; the other half did not. Both groups were matched on a wide range of variables, including gender, ethnicity and socioeconomic status, in an attempt to ensure that the two groups were as similar as possible. All wore activity monitors continuously during three, one-week data collection periods, so researchers could track their movements.
ADVERTISEMENT
Dog owners walked, on average, 22 minutes longer per day, taking 2,760 extra steps, compared to non-owners. And dog owners were really walking. Analysis of motion sensor data suggested that dog walking was done at a brisk enough pace to qualify as moderate physical activity 100 steps a minute or faster. At that pace, the extra 22 minutes per day by themselves constitute enough activity to satisfy the guideline of 150 minutes of moderate/vigorous physical activity per week.

Living with a dog is a commitment that's not for everyone. Dogs need food, love, attention and the occasional trip to the vet, though they might argue with you about that last one. Fortunately, there are stationary bikes, cyber cycles and home exercise machines, all of which can help keep you active and are much lower maintenance than a dog. But none of them will ever lick your face to tell you how much they love you.

“Our results indicate that dog ownership may play an important role in encouraging older adults to walk more,” said co-author, Nancy Gee, a professor in the psychology department at the State University of New York at Fredonia. “Ultimately, our research will provide insights into how pet ownership may help older people achieve higher levels of physical activity or maintain their physical activity levels for a longer period of time, which could improve their prospects for a better quality of life, improved or maintained cognition, and perhaps, even overall longevity.”