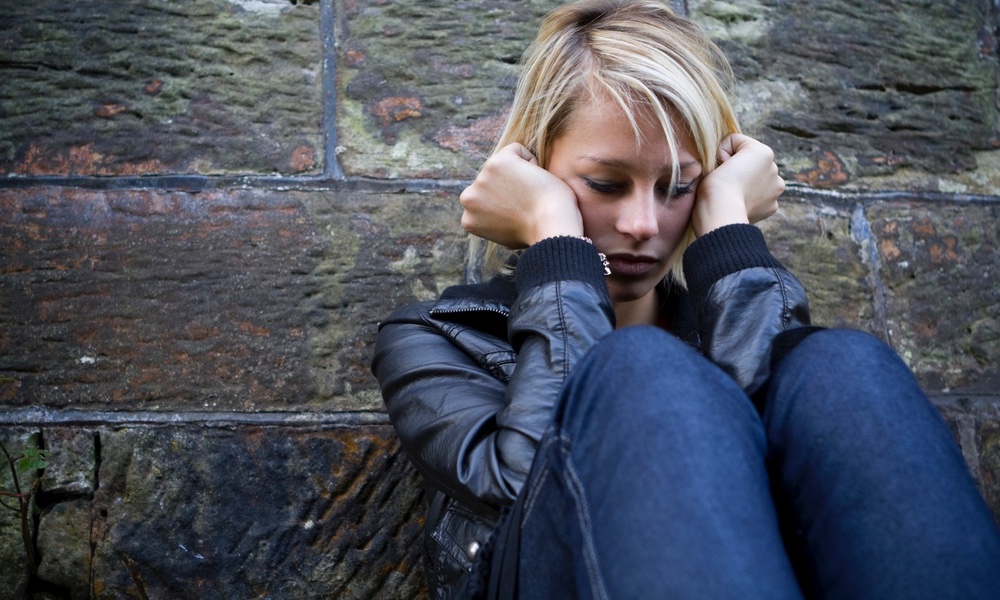 Teen suicide rates are rising, particularly for girls. A team of researchers offers a picture of the problem and advice for parents.

Suicide attempts among teens have risen dramatically in the last decade. Only accidents and homicide cause more deaths of young people.

To get a clearer picture of this trend and help parents better understand the possibility of teen suicide, researchers reviewed suspected-suicide self-poisoning cases reported by U.S. poison centers from 2000 to 2018 for patients 10-24 years old.

What they found was a substantial increase in suicides by poisoning, starting in 2011. The increase was largest among children 10 to 18 years old and for girls.

Being direct is even more important if you see any warning signs of suicide.

“Suicide in children under 12 years of age is still rare, but suicidal thoughts and attempts in this younger age group do occur, as these data show,” explained John Ackerman, suicide prevention coordinator for the Center for Suicide Prevention and Research at Nationwide Children's Hospital, in a statement.
ADVERTISEMENT
“…[I]t's important that parents and individuals who care for youth don't panic at these findings,” adds Ackerman, “but rather equip themselves with the tools to start important conversations and engage in prevention strategies, such as safe storage of medications and reducing access to lethal means.”

Many parents can't imagine their child attempting suicide and find the topic difficult to discuss. But children do not wear their thoughts on their sleeves, and it can be hard or even impossible to tell just what they are going through. The only way to find out is to start a conversation.

Ackerman recommends starting that conversation early. “There is no need to wait until there is a major crisis to talk about a plan to manage emotional distress. Actually, a good time to talk directly about suicide or mental health is when things are going well.” He recommends OnOurSleeves.org as a helpful starting point for parents looking for a way to begin.

If you see any warning signs of suicide, be direct. It's important you ask your child if he or she has thought of harming him- or herself, the doctors and researchers at Ohio State University, Ohio's Nationwide Children's Hospital and the Central Ohio Poison Center involved in the study say.

If you or your child is having suicidal thoughts, immediate help is available. You can call the National Suicide Prevention Hotline at 1-800-273-TALK (8255) or you can reach the Crisis Text Line by texting "START" to 741-741. For help that includes actual physical contact with human beings, go immediately to your local emergency room.

ADVERTISEMENT
For information on poisoning, or if you suspect that poisoning or a drug overdose has occurred, call the national Poison Help hotline at 1-800-222-1222.